ExeKiller is an open-world cyberpunk western packed with action, outlaws, and stony phrases 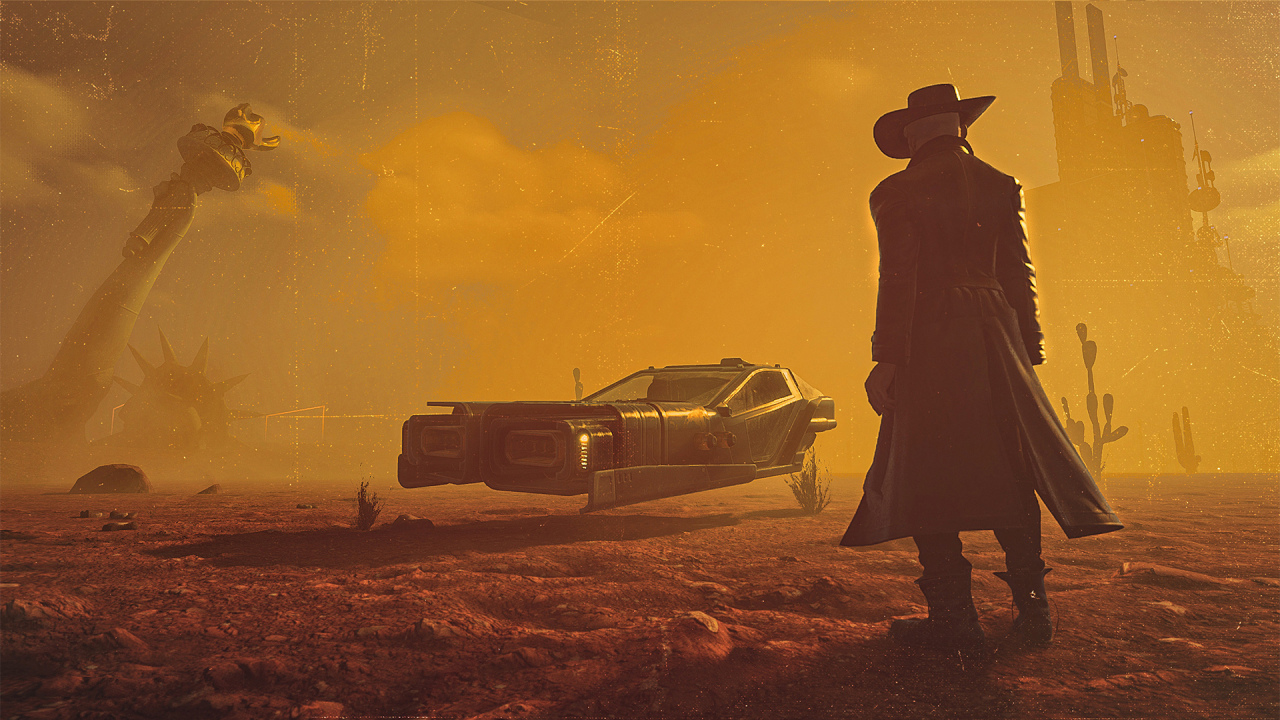 “My job is not to take someone’s life. It is to take their soul.”

ExeKiller is a game that few would have heard of before this week and it certainly deserves our full attention after this launch trailer. We talk about a western cyberpunk with RPG elements in which we play a bounty hunter tougher than yesterday’s bread, firing bullets and releasing lapidary phrases while taking down the outlaws of the place. Most impressive of all, this is the debut game of Paradark Studio, a Polish team that is not afraid to aim high with their first project.

At ExeKiller we embody a bounty hunter tasked with collecting SOULS of their prey, a biochip that contains all the information about their owner and allows them to be controlled. If about capturing outlaws to collect their “souls” in a cyberpunk post-apocalyptic world it wasn’t enough to sell you the game, its script sure does: “In a world without rules, the only law that matters is that of a loaded gun”, “Sometimes I kill for money, sometimes I kill for … justice”.

Also, in case it is not clear from the video, it is about an open world game with day and night cycle, dynamic weather and environmental hazards such as radioactive storms. As described by its authors, ExeKiller will offer a wide variety of options the player in order to complete the objectives, whether direct action such as stealth, the use of gadgets or environments, and even dialogues.

In fact, history will offer ramifications according to the actions of the player. “Your choices not only affect the development of the story – they also allow you to approach each situation in the way you prefer,” they add. ExeKiller does not have a release date yet. In fact, its developers indicate in Steam that the game will come out “when ready”. But you can add it to your wish list now if it sparks your interest. Of course, if you’re in the mood for some futuristic RPG action, don’t hesitate to check out the Cyberpunk 2077 review on PC.