Exclusive TPI: Casaleggio offers “home” to Grillo, wants to guarantee the vote for the directorate on Rousseau 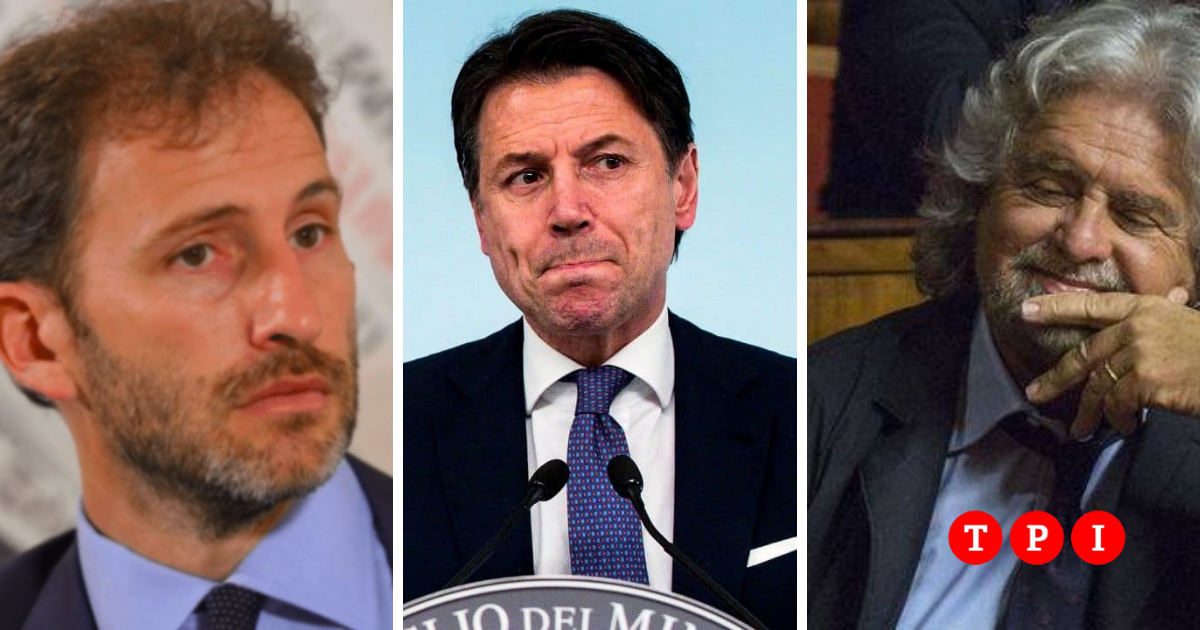 Casaleggio already at work this morning to ensure the vote of the directorate according to the will of Beppe Grillo. This is the news of the day that TPI is able to reveal with all due respect Vito Crimi who today had released a very harsh post on the subject: “Beppe Grillo called the steering committee to vote, preventing a discussion and an evaluation of the proposed reorganization and relaunch of the 5 Star Movement to which Giuseppe Conte has been working in recent months, at the request of Beppe himself. While it is within his powers to call the vote, I do not agree with his decision. The vote, however, cannot take place on the Rousseau platform, as this is prohibited from processing the data of members of the Movement. Furthermore, allowing this would violate the provisions of the Privacy Guarantor “.

This is how Vito Crimi spoke (indeed, he wrote), not without having first exchanged a few telephone talks with the founder who, however, today prefers not to answer the many who are looking for him in these hours to ask for “lights”. In reality, not everyone seems to think of it as Vito Crimi, least of all the founder for whom it would be possible to vote through the Rousseau platform. And he wants to do it without wasting time in order to dismiss this turbulent phase of life as soon as possible.

Not for nothing, sources very close to the dossier explain, Grillo yesterday proposed the vote for the directorate only after verifying the feasibility of the thing with the lawyers. Finally, today Grillo’s “diktat” also arrived to Vito Crimi: “I invite you to authorize the Rousseau Platform to process data, no later than the next 24 hours, as expressly permitted by the provision of the privacy guarantor and as a re-entry in the powers of the data controller. If, on the other hand, you decide to use the new platform immediately, you will be held directly and personally responsible for any harmful consequences that may occur to the Movement (actions to cancel the vote, actions for damages …) for the choices that are contrary to the articles of association you have to make “.

Read also: TPI background – Grillo to his followers: “Conte? Thing of the past”. And it is not afraid of splitting