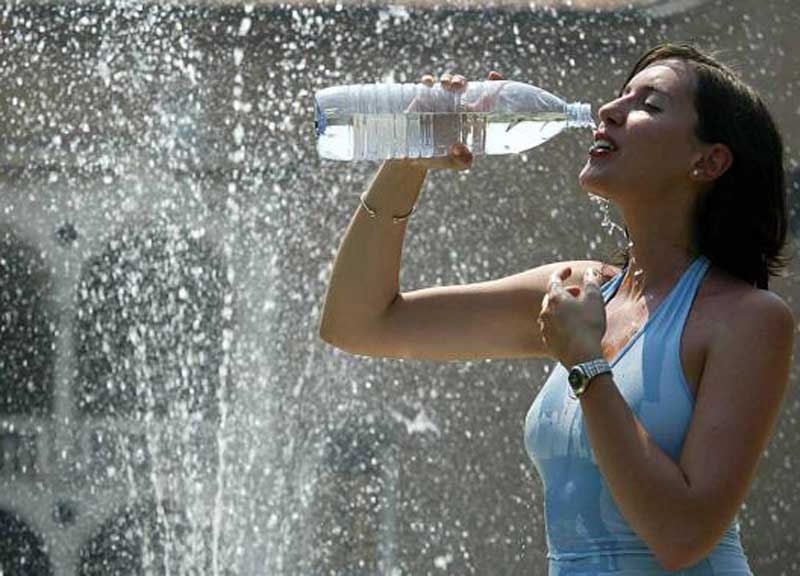 Whether it’s climate change or not, a heatwave like this in mid-June in the western United States had never happened before. The hot air started pumping from Sunday 13 June and has never stopped. Indeed, forecasts say it will last at least another five or six days. California, Nevada, Arizona, Colorado and Utah could still see extreme temperatures for several days; the peak of the heat wave, which will also affect Montana and Wyoming, is expected between Thursday and Friday, when numerous daily records, many monthly records and possibly some all-time records are at risk as well. About 50 million people are on high alert for the heat.

The heat wave is due to a strong anticyclone which is fed by a very hot air mass from the desert. These air masses are characterized by a rather low density, they are stable and also very dry; they have the potential to be significantly heated by subsidence.