Ex Ilva, the Council of State rejects the TAR: no stop in the hot area 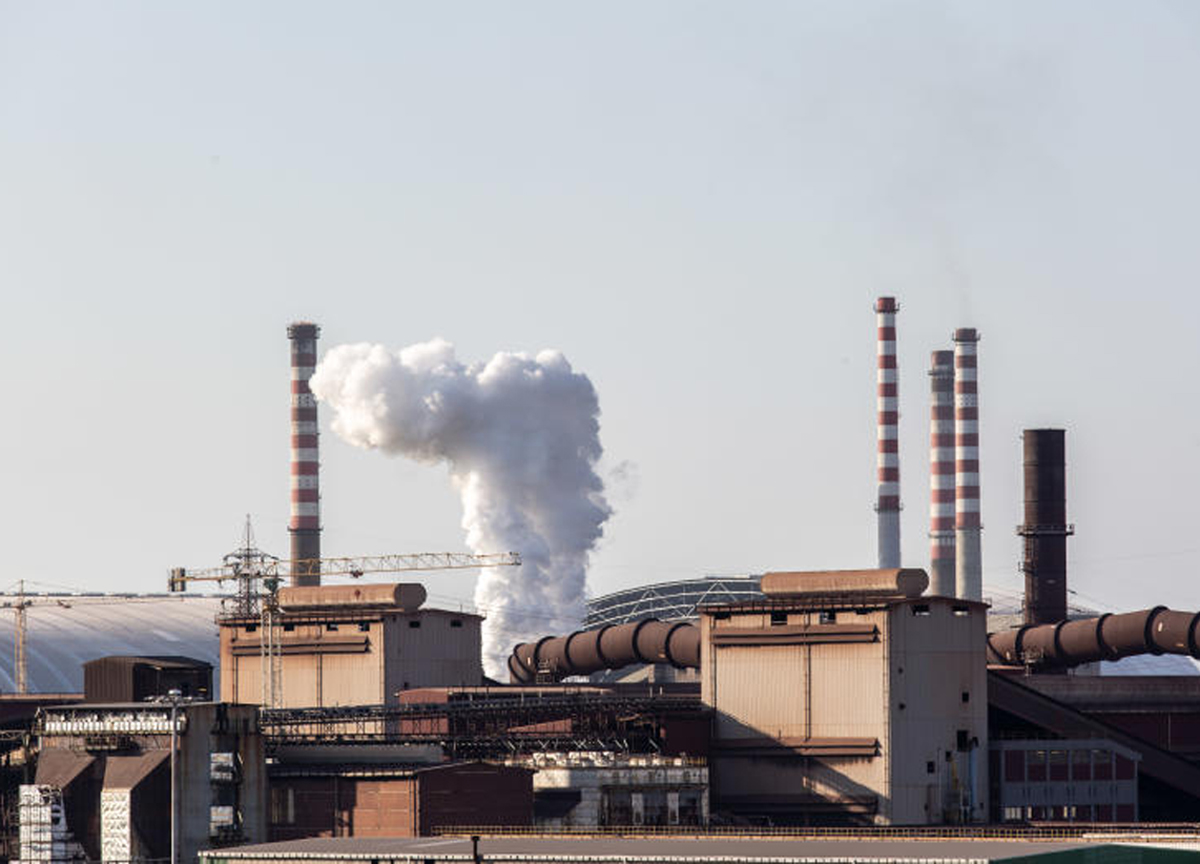 “The power of ordinance is not supported by an adequate investigation and is, at the same time, vitiated by intrinsic contradiction and lack of motivation “: so writes the State Council, section four, in the 60 pages of motivation of the sentence with which it annulled the sentence of the Lecce TAR of last February which, confirming a previous order of the mayor of Taranto in February 2020, had ordered the shutdown of the plants in the hot area of ​​theex Ilva of Taranto because they are polluting. According to the judges of the appeal – the sentence of the TAR had in fact been challenged to the Council of State – “must be declared the illegality of the contested order and consequently the cancellation must be pronounced “. The practical effect of this ruling is that there will be no stop of the plants in the hot area of ​​the iron and steel industry of Taranto.

According to the Council of State the “power of ordinance” of the mayor has “ended up overlapping the ways in which, ordinarily, situations of environmental pollution are managed and dealt with and health risk, for those production plants authorized by The Hague “, Integrated Environmental Authorization. Furthermore, the Council of State continues, “the rejection at first instance of the appeal of the industrial companies interested in production is not supported” even in the results of the investigation carried out by the TAR itself. “For the Council of State, in fact, to about the first instance judgment “on the one hand it emerged that the most recent emission episodes are not due to structural defects of the plant” and “on the other hand a congeries of data sometimes not pertinent and in any case not such as to prove with certainty the existence of particular anomalies such as to constitute serious and imminent danger for the population “.

For the appellate judges of the fourth section of Palazzo Spada, there was no evidence of “a“ further ”danger with respect to that ordinarily connected to the performance of industrial activity”. For these, therefore, “also from this point of view the ordinance is therefore issued” without there having been an unambiguous identification of the causes of the potential danger and without having sufficiently established the probability of their repetition “. “Without denying the severe environmental situation and health system that has long existed in the city of Taranto, already at the center of criminal judicial events and a sentence condemning Italy by the European Court of Human Rights, relating however to the previous management of the plant, with respect to which the measures taken in recent years have marked “a line of discontinuity”, conclude the judges.

After the rejection of the sentence of the TAR of Lecce by the Council of State, Rocco Palombella Secretary General of Uilm, immediately declared: “The only solution to simultaneously guarantee environmental remediation, the health of citizens and workers, employment and an eco-sustainable industrial future is the acceleration of the ecological transition, immediately foreseeing a time schedule of all the interventions to be implemented. “” It is the last chance, it would be unacceptable – said Palombella – if politics continued not to decide on the future of over 15 thousand workers, entire communities and a sector that must be considered strategic for our country. Every kind of alibi for politics and the company has ended. There is no more time to waste “.