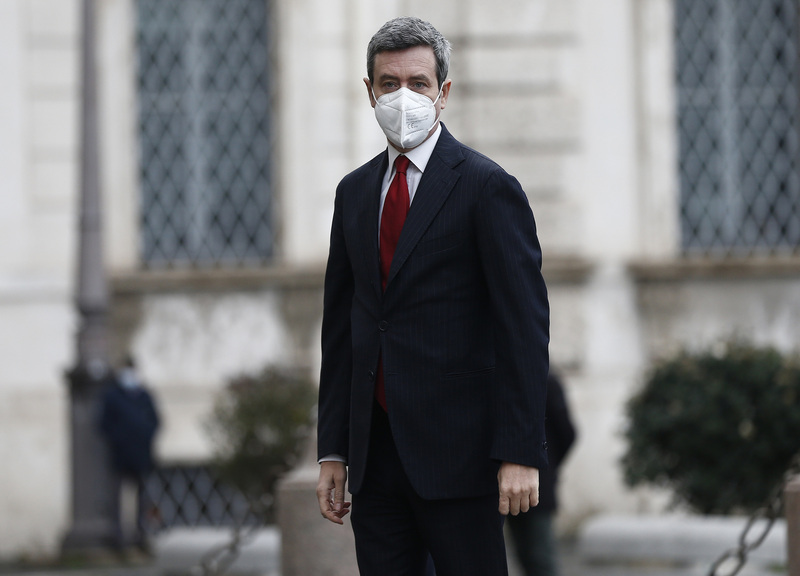 The new tranche of layoffs (this time ordinary and not Covid) for the steel group started this morning ex Ilva, Now Steelworks of Italy. It will last 13 weeks and involve 4,000 workers in Taranto and 981 in Genoa.

The Minister of Labor in Genoa, where following the announcement of the Cig, strongly contested by the unions, there were heated tensions, asked “that the redundancy fund for the former Ilva di Cornigliano be suspended”. But “the request was not accepted” he said Andrew Orlando at the end of the summit held in the Prefecture in the morning, underlining that “we are in the context of institutional etiquette, when we go on to examine the adequacy of the provision, we will see if there are tools to challenge that choice”. A delegation of workers belonging to Fiom contested Orlando on his arrival at the factory: “shame”, “you are the ruin of Italy”.

To the former Ilva workers “I will say that the Government is willing to invest in steel, that the Genoa plant maintains a strategic dimension and that we will be committed to maintaining this dimension”, Orlando said at the end of the meeting. risk of tensions, until the planned meeting at MiSe with the company, “I expect that, between now and 7, the situation will improve and that there is clarity that can reduce the tensions that have arisen up to now”. Orlando has later stated that “the investment plan is absolutely confirmed “.