Paul Craig Roberts, a former employee of the White House during the administration of Ronald Reagan, an economist and political commentator, revealed the mechanism for the spread of Russophobia in the Western world through the media and states loyal to the United States. He wrote about this in a material that he posted on his site September 24th.

“The Western media is a bunch of liars in the propaganda ministry, and their so-called “Russian experts” are mostly Russophobes working for grants from the US military security complex. Consequently, Westerners have no real understanding of the essence of the conflict in Ukraine, how it arose, and how the intervention of the West with extreme provocations created the belief in the Russian leadership that the goal of the West is to destroy Russia, ”he wrote.

Roberts believes that Russian President Vladimir Putin “ignored provocations and insults until it became excessive.” He added that the West refers to Washington, to which the rest of the Western world is accountable.

“I learned from the Assistant Secretary of Defense for International Security Affairs how it works. I asked him how can we get other countries to do what we want? To which he replied: “Money.” I clarified if he meant cash aid. But he replied: “No, we give leaders [стран] full bags of money. They report to us. They belong to us,” he wrote.

According to Roberts, there are no independent Western voices in Great Britain, Germany, France that could moderate Washington’s desire for world hegemony.

He believes that what is happening in the world clearly demonstrates how dangerous the one-sided approach of neoconservatives is. There is no one to object to Washington, except for selected enemies. But their words, if reported at all, are conveyed out of context and in line with the propaganda line that it is Russia and China, not Washington, that are the threat and cause of conflicts.

See also  The world's urban population is growing by 200,000 people a day

At a session of the UN General Assembly, Russian Foreign Minister Sergei Lavrov on September 24 noted that the United States considers the whole world as its own backyard. According to him, the use of sanctions is a manifestation of cynicism, as they hit the civilian population and prevent access to essential goods.

See also  What is the fatal mistake that some people make while sleeping on hot nights? 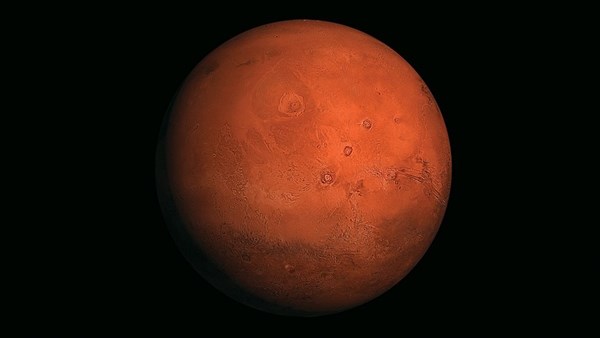 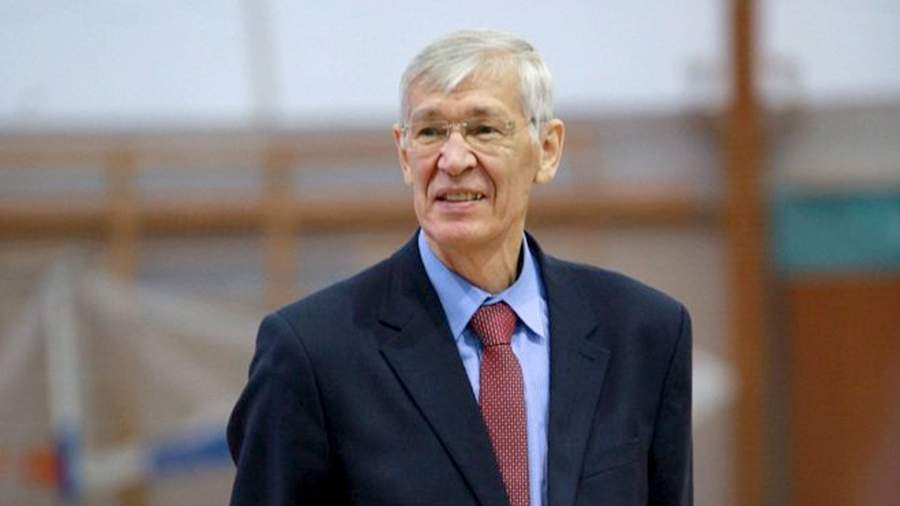 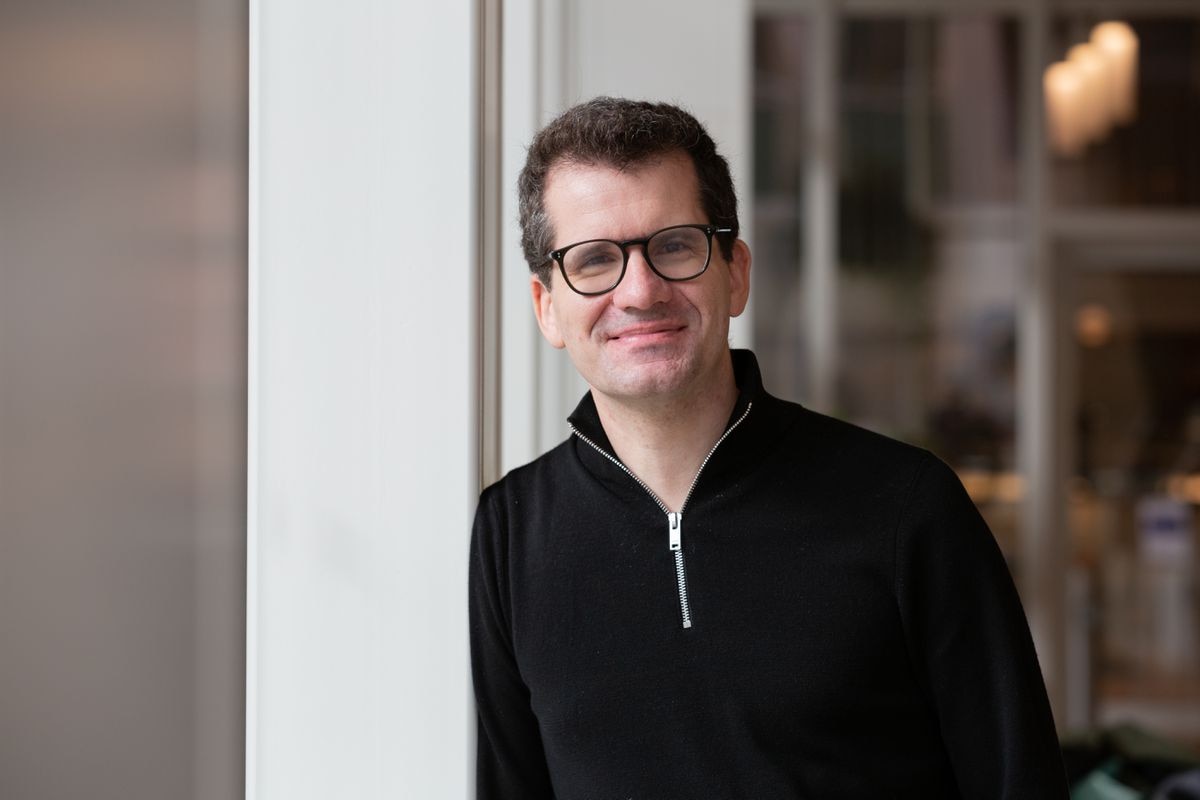