Evgeni Plushenko spoke about a difficult childhood in St. Petersburg 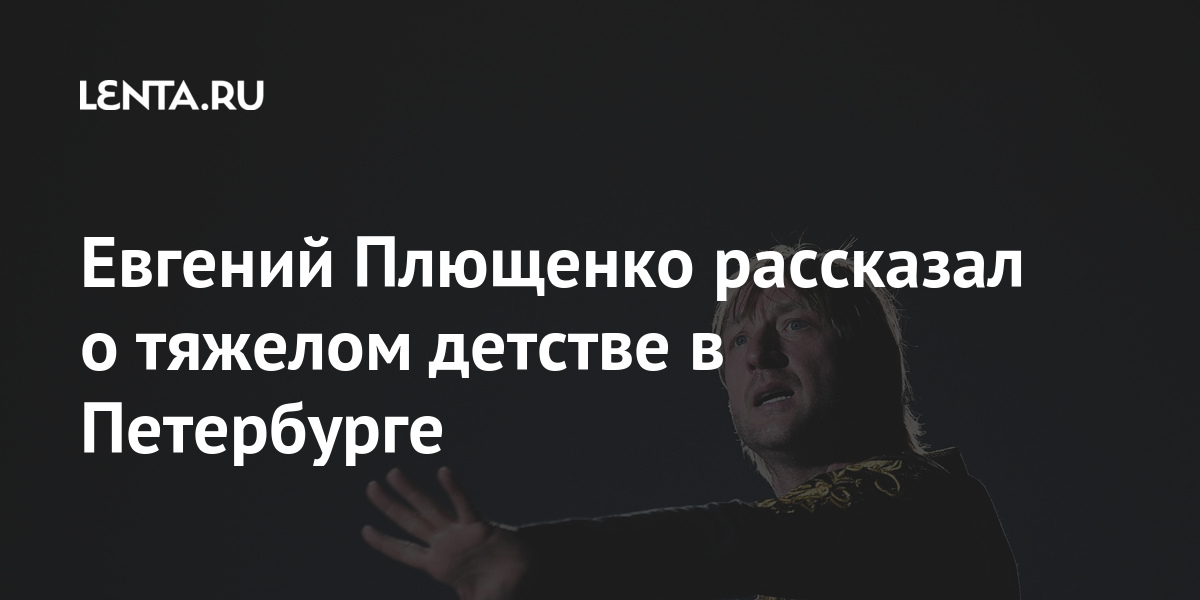 Two-time Olympic champion in figure skating Evgeni Plushenko spoke about his difficult childhood after moving from Volgograd to St. Petersburg. He admitted this in an interview with Tatler.

According to him, he and his mother lived in an apartment with rats, and also collected and handed over bottles. “She was very shy about it, I said:“ Mom, wait, I’m running away myself now. ” We went to training or from training and collected the bottles, ”he said.

He also said that his parents almost sold an apartment, a garage and a dacha in Volgograd in order to buy a room in a communal apartment in St. Petersburg. “I was twelve years old, but I said:” Under no circumstances do this. If I fail, where will we live and what will we do? So at least we will return to Volgograd, “the athlete recalled.

On January 12, Plushenko showed the houses where figure skaters Alexandra Trusova and Alena Kostornaya, as well as Olympic champion Yulia Lipnitskaya, live. He noted that each athlete has her own two-storey cottage and an adjoining plot at her disposal. Trusova and Kostornaya train with the two-time Olympic champion, Lipnitskaya works at his academy.

Plushenko won the personal gold of the Olympics in 2006, in 2014 he became the winner as part of the team. After completing his sports career, he opened his own figure skating academy “Angels Plushenko”. The son of Evgeni Plushenko, Alexander, is also engaged in figure skating and regularly performs in ice shows, and also has several advertising contracts and earns 12 million rubles a year. 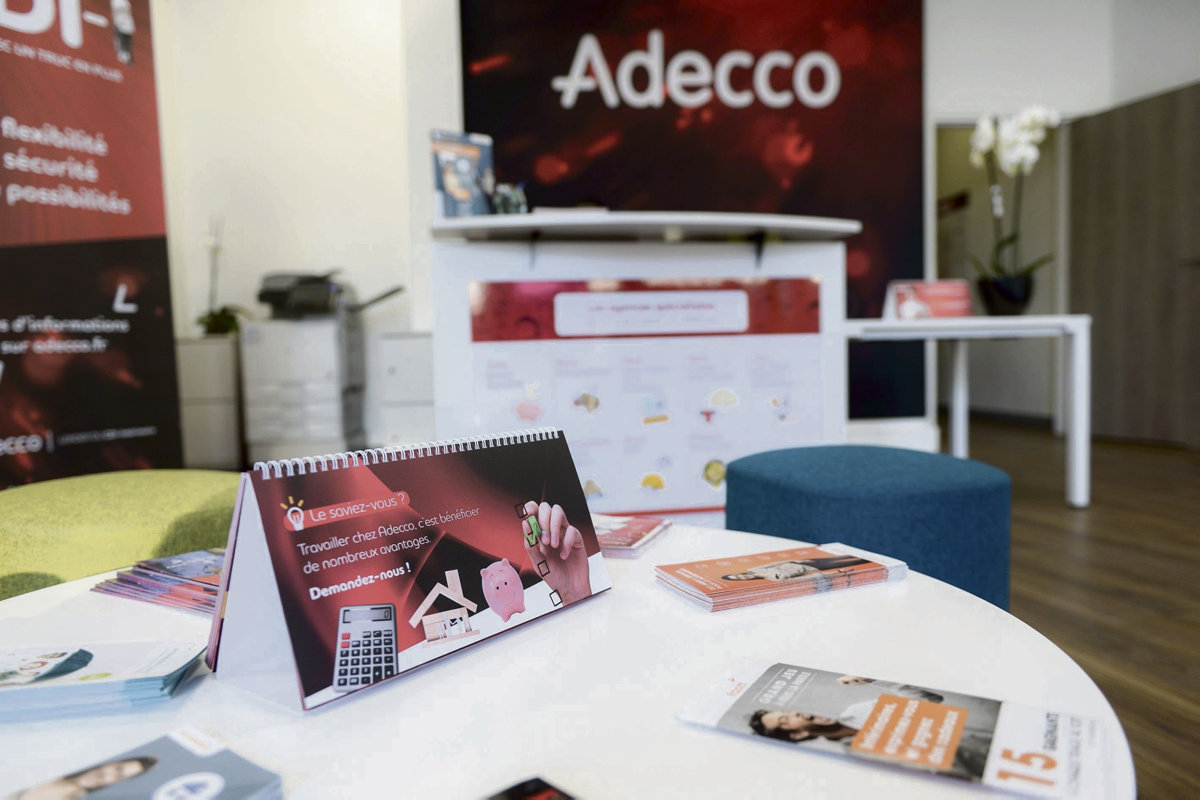 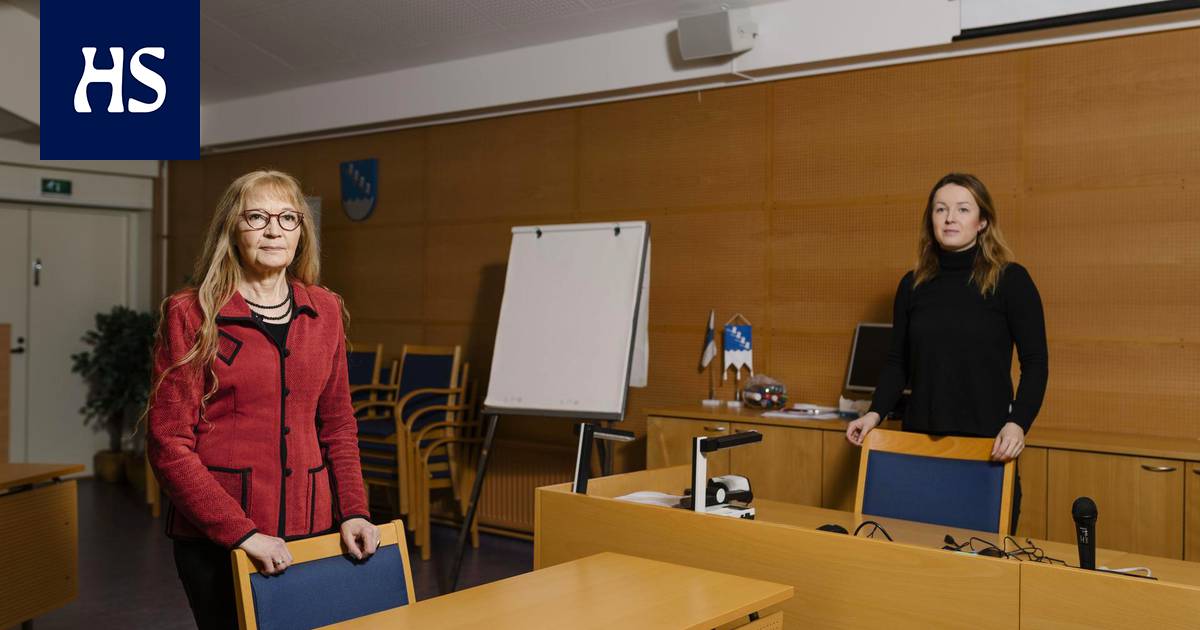 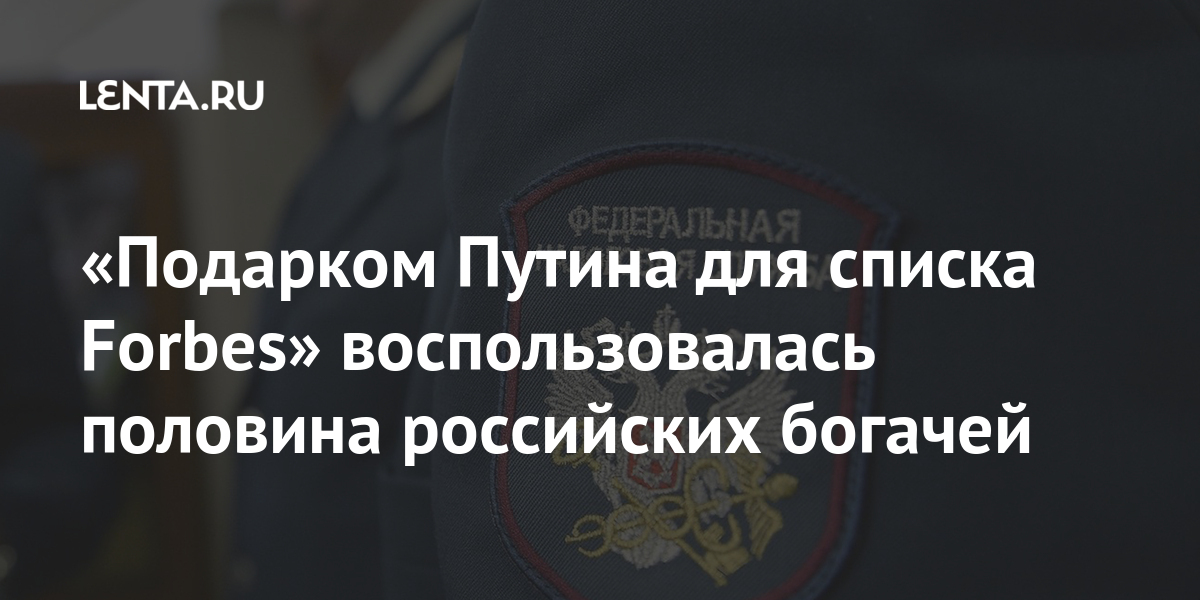 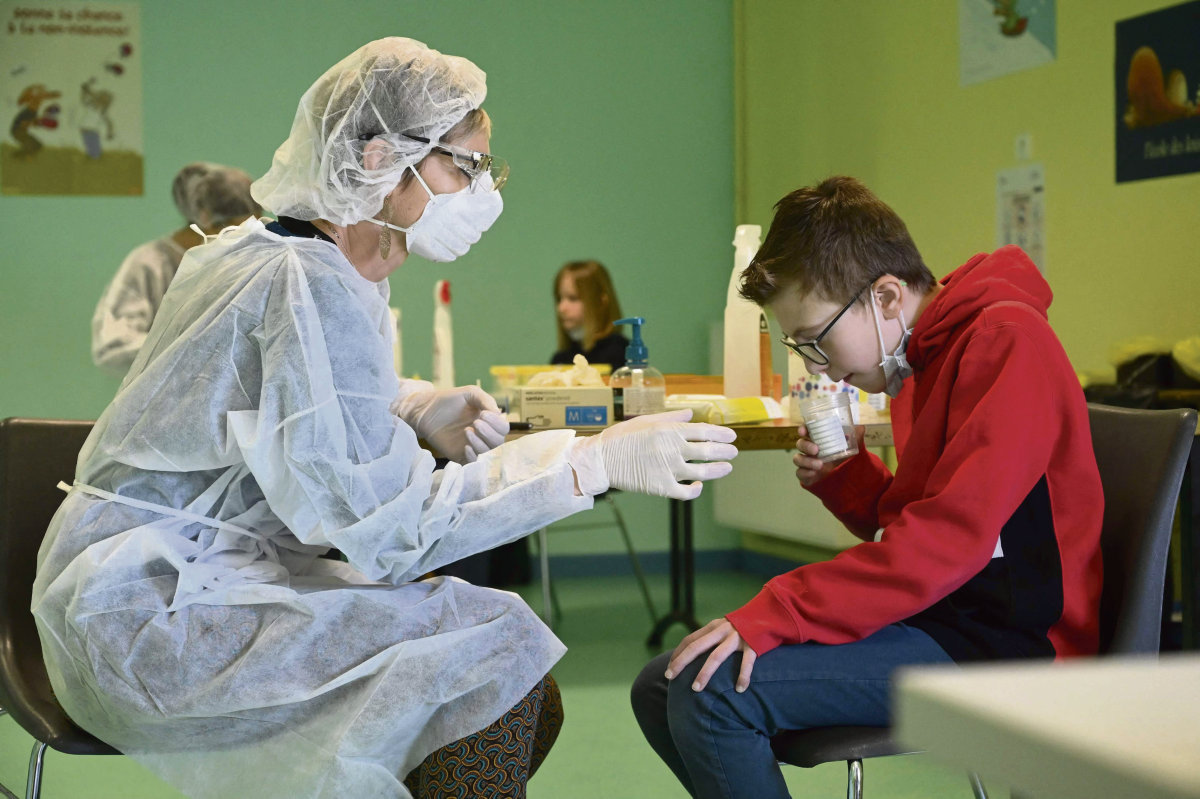 I am: ‘Sandro’ was surprised when he interpreted “Bravo for you” dressed as a clown