The German manufacturer of electric vehicles ElectricBrands launched the electric Evetta Openair, a convertible inspired by the legendary Isetta subcompact. The almost pocket-sized car differs from the basic version of the Evetta by the absence of the roof and by the conspicuous opening on the side of the bodymade mainly for aesthetic purposes.

L’Evetta Openair First Edition it is a limited production car (999 units) which is already available for pre-order. The model features a removable soft top and is powered by a standard 18 kWh battery, which guarantees an urban range of 200 kilometers. Aesthetic details will cost a lot: to have the car you will have to spend something like 33,333 euros, unlike the basic version (Prima) which remains under € 20,000 including VAT. Which is still a lot, considering the size of the car and its potential clientele, that it should be young.

The Openair maintains the entrance through the front door, inherited from its iconic Isetta model. The soft top cannot be opened or closed automatically at any time – as is normal with today’s convertibles – but must be removed completely before driving. The tipping bars behind the head restraints protrude slightly. ElectricBrands, we recall, has also announced a third variant called Evetta Cargo, a vehicle with an extended wheelbase compared to the basic version due to the presence of a loading area, complete with a canvas cover.

ElectricBrands is currently finalizing production lines at its factory in the German city of Göttingen, where the other model of the house will also be produced, the modular XBUS. ElectricBrands plans to build 30,000 mini electric vehicles in its first full year of operation once production begins in 2023. 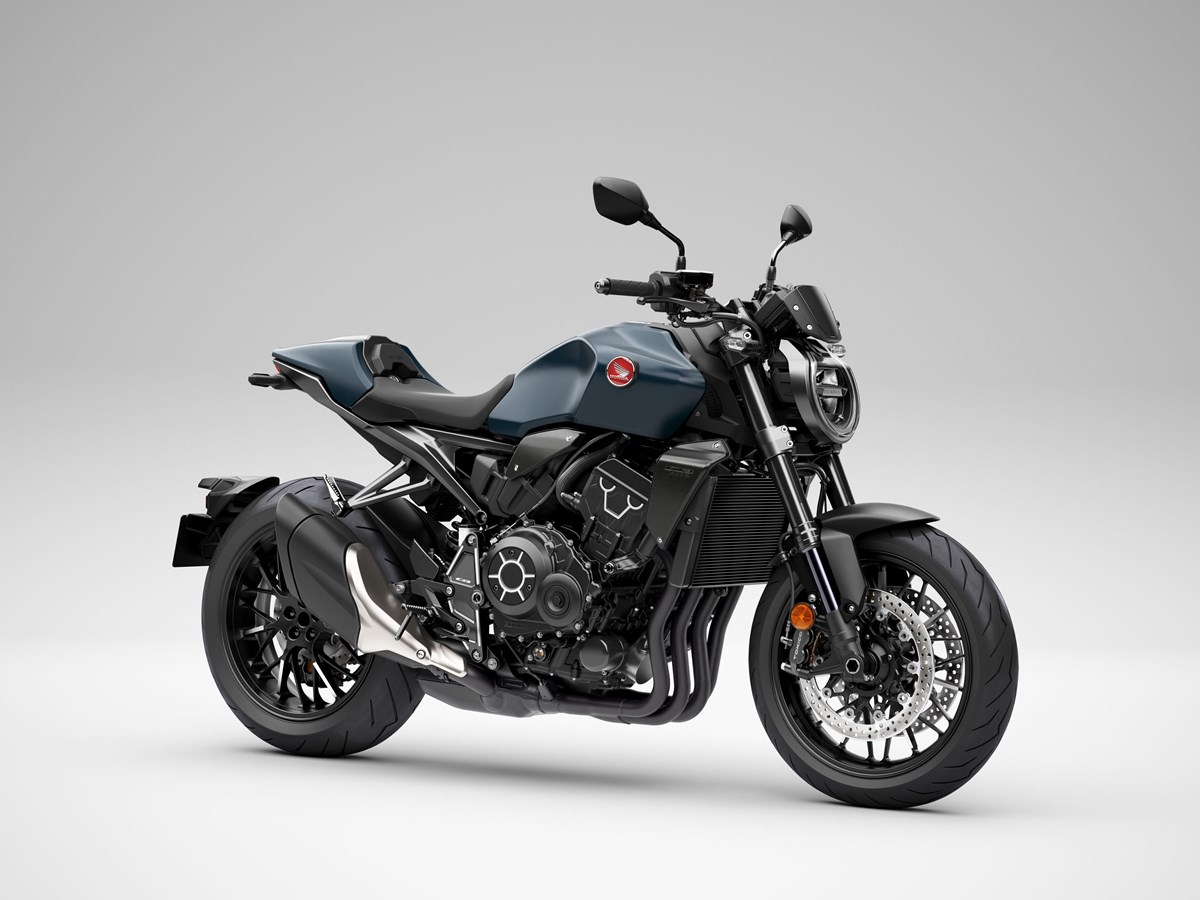 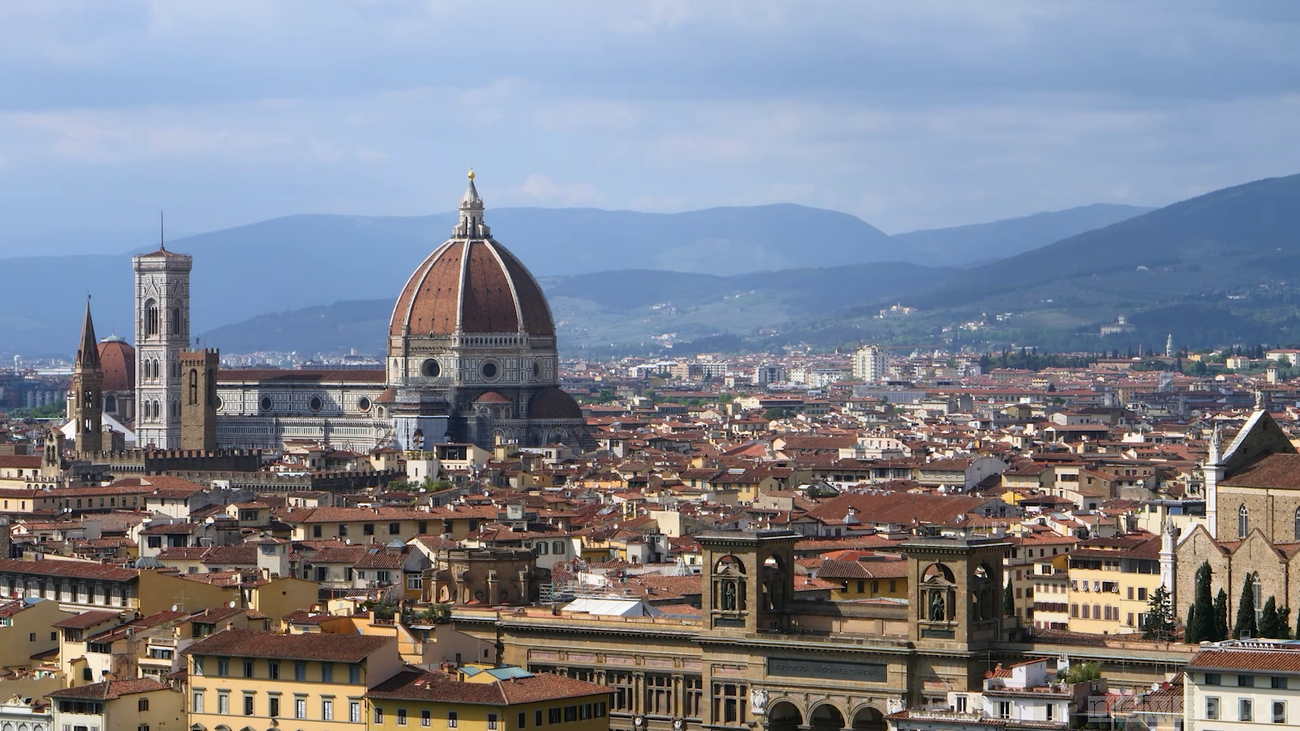 DRS dilemma: from use right from the first lap to the ‘push to pass’ version | FormulaPassion.it

The whistles of the public in Monza for the final race in the regime of Safety Car still ring in... 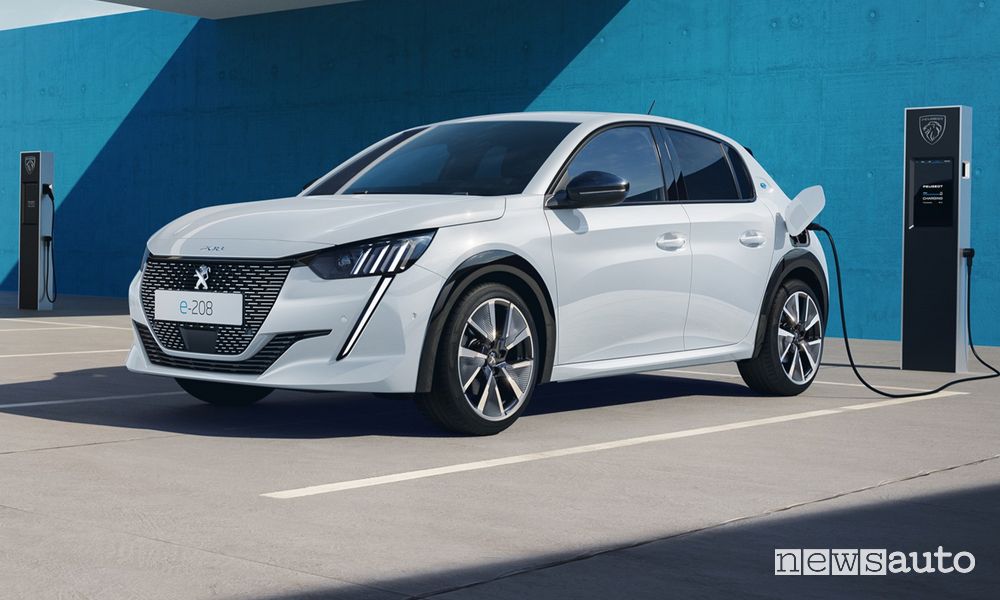