Everything the climate law should have tackled 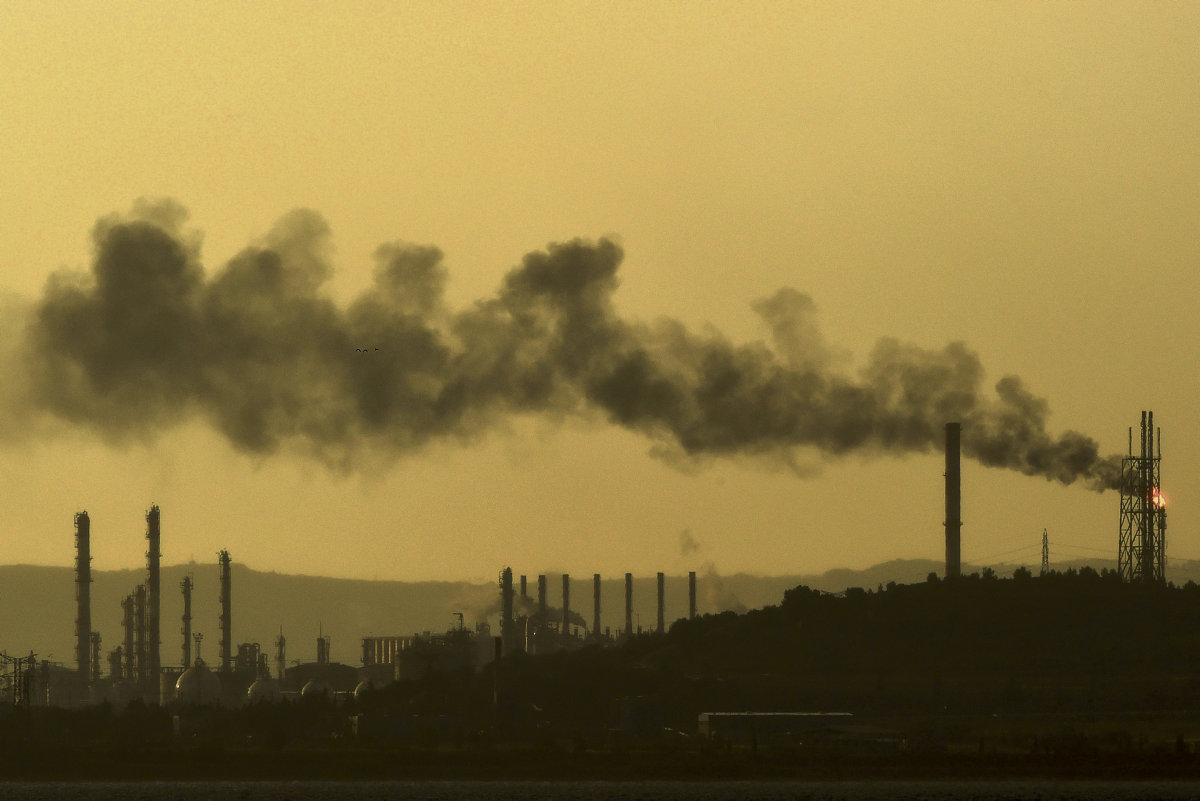 This must be “a new decisive step” to accelerate the ecological transition in France. The government is presenting this Wednesday, in the Council of Ministers, the “climate and resilience” bill, resulting from the work of the Citizen’s Climate Convention (CCC). The executive knows it is under pressure. A week after the court found the state guilty of climate inaction in the Case of the Century for the period 2015-2018, it is clearly counting on this text to demonstrate that it has now taken matters into its own hands . At the risk of losing what little credibility he has left.

A proper torpedoing of proposals after months of work

A little calculation to better understand. In 1990, France emitted 548 million tonnes of CO2 equivalent (Mt CO2 eq). It is the unit of measurement used to group together all greenhouse gases. The mission, entrusted by Emmanuel Macron to the 150 citizens drawn by lot from the CCC, was to study a series of proposals making it possible to reduce these emissions by 40% in 2030. Based on the level of emissions in 2019, the CCC had a quantified target: find the right variables in order to avoid 112 Mt CO2 eq.

Is the bill in line with the presidential command? Clearly no. It is written in black and white in the government’s impact study. “This bill helps to secure the achievement of between half and two-thirds of the way to go between emissions in 2019 and the target in 2030”, calculate its authors. Worse, this government estimate would be greatly overestimated. In its opinion of January 27, the Economic, Social and Environmental Council (Cese) concludes that “the many measures of the bill, considered one by one, are generally relevant but often limited, often deferred, often subject to conditions such as that we doubt to see them implemented in the near term ”. In three lines, the Cese summarized what NGOs and environmental activists have been denouncing for months: the torpedoing of the CCC proposals. The citizens had nevertheless worked well.