Every seventh Russian supported the introduction of an unlimited mask regime 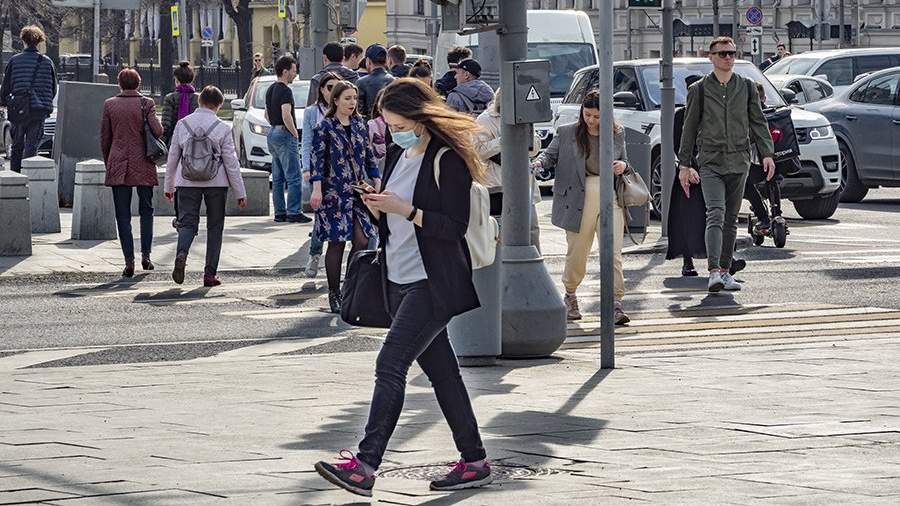 Every seventh Russian supported the idea of ​​introducing an indefinite mass regime in the country, according to the survey data of the Superjob company, received on April 18 at the disposal RBK…

The proposal to wear masks in public places on an ongoing basis was met with approval by 15% of respondents. Most of all, residents of Chelyabinsk (22%), Krasnoyarsk and Ufa (21%) spoke in favor of precautionary measures. They are convinced that this measure “will slow down the spread of any types of infections spread by airborne droplets.”

Residents of Novosibirsk (15%), St. Petersburg (14%) and Volgograd (10%) were least in favor of imposing restrictions.

On April 1, State Duma deputy, ex-head of Rospotrebnadzor Gennady Onishchenko said that the mask regime should be introduced in Russia on an ongoing basis. Masks help protect the body not only from coronavirus infection, but also from seasonal diseases, he concluded.

Earlier, on March 18, the head of Rospotrebnadzor, Anna Popova, said that it was not yet necessary to talk about the abolition of the mask regime and other serious restrictions imposed in Russia due to the coronavirus.

The general mask regime in Russia was introduced by order of Rospotrebnadzor in October 2020. Medical masks to combat COVID-19 were ordered to be worn in public transport, taxi cars, etc. Prior to that, the mask regime was introduced in the regions by the decision of local authorities.

An event in the basketball courts .. Al-Ahly youth stole "Al-Nasr" in 50 seconds

1,503 Coronavirus recoveries and 4 deaths within 24 hours