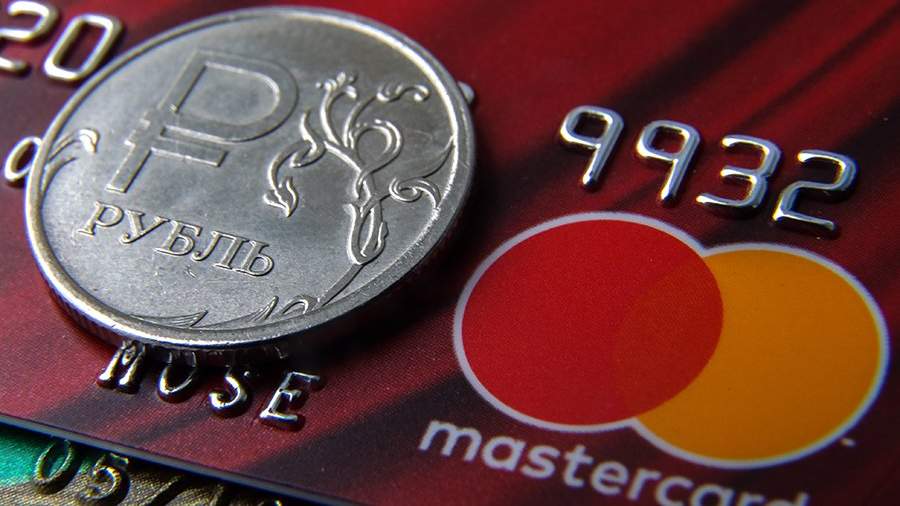 Mostly citizens get a few credit cards “just in case”. This reason was indicated by 45% of respondents, and a year earlier it was relevant only for 36%, follows from a survey of Raiffeisenbank.

At the same time, there are fewer citizens who open a new credit card in order to receive various bonuses and cashbacks as part of loyalty programs: 44% now and 48% in 2020, according to the materials. Also, compared to last year, the share of those who use only one card, and forgot to close the rest, has almost halved. From the point of view of the authors of the study, such results indicate the cautious treatment of Russians with borrowed funds.

In addition, the reasons for opening several credit cards by citizens have changed over the year. In 2020, among the reasons for having such cards, clients often noted that they use them to pay off other loans. This year the differentiation of expenses has reached the top: one card is for purchases on the Internet, the other is for daily spending.

Experts explain the growth in demand for credit cards by the recovery of economic activity of the population and the implementation of deferred demand.

A new rogelike from ex-Ubisoft and Coffee Stain members: Abyssus introduces himself with this powerful trailer