Events Restrictions on gatherings will be tightened in the Helsinki metropolitan area, and thus it will affect the events of the late summer – all but one of Helsinki’s concerts will be canceled 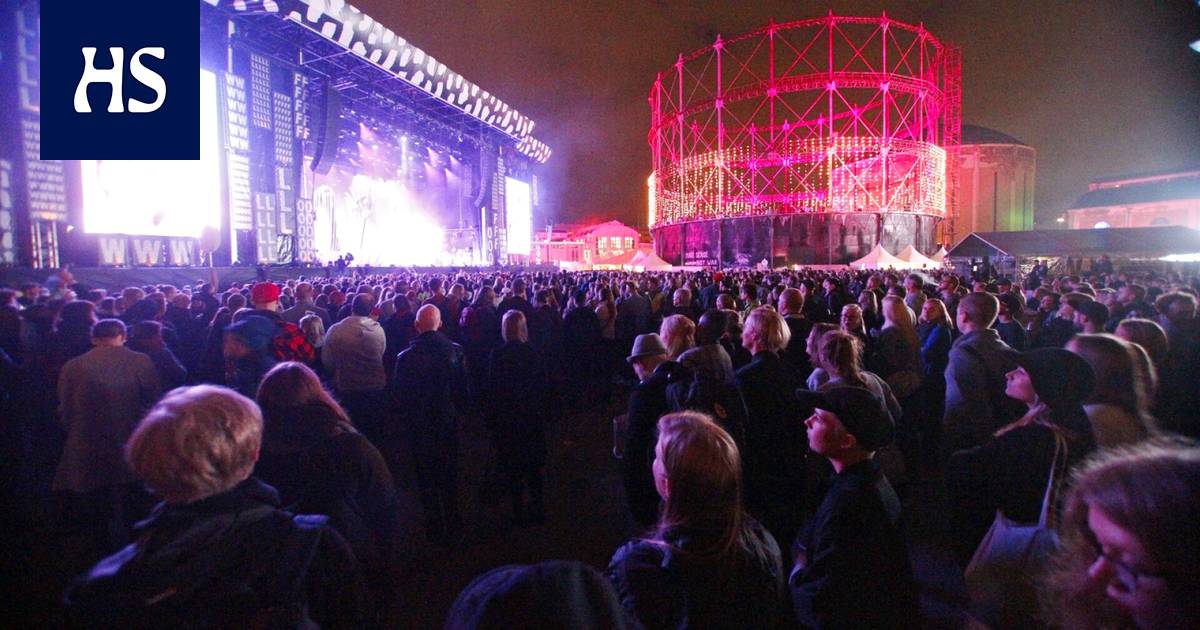 The metropolitan area assembly restrictions tighten again due to the coronavirus situation. The new restrictions will take effect on August 20 and run until September 12.

The Regional State Administrative Agency of Southern Finland has made a new decision according to which events with a maximum of 25 people may be organized indoors and a maximum of 50 people in regionally delimited outdoor spaces.

Even then, customers and participants and groups must be able to effectively avoid close contact with each other. It must be possible to ensure safety in accordance with the regulations issued by the Ministry of Education and Culture and the National Institute for Health and Welfare on 31 May. instructions.

Total audience However, differentiated arrangements may be made for indoor and outdoor use.

The premises should then have several auditoriums or demarcated areas for the public, each of which can accommodate 25 people indoors and 50 people outdoors. In addition, a clear protection zone must be established between the blocks in use. Each block must have its own routes, services, such as possible catering services and sanitary facilities, and event staff.

The blocks can use the same services if their use can be staggered and the surfaces are properly cleaned between the blocks.

New restrictions are likely to mean changes to cultural events in late summer and early fall in the metropolitan area.

This story will be updated with information on the impact of the new restrictions on events in the metropolitan area as organizers comment on the situation.

Traditional The program of the Helsinki Festival Weeks looks bad after the new restrictions. Avi’s decision is the CEO of the Helsinki Event Foundation Stuba Nikulan according to exactly what the event did not want or expect.

“Our view remains that the decision is not based on the Infection Act.”

Nikula says that the decision will be appealed to the administrative court. Helsinki Festival Weeks is a member of Mara.

“Mara has stated that if the division decision comes, they are ready to appeal to the administrative court on behalf of their members. Now it looks like we’re doing it here. ”

New restrictions come into force on the 20th. The festive weeks begin the day before. In practice, according to Nikula, this means that the weeks become one-day.

“We are doing the 19th at the Music Hall Philip Glassin concert, but otherwise we will cancel all concerts and performances. ”

All performances of the Music Hall and Tokoinranta villa tent have therefore been canceled.

Festive weeks with these prospects left are art exhibitions, the distribution of art gifts and the AISTIT / coming to our Senses contemporary art collection, which, according to Nikula, will probably go to the museum section.

Yonan was scheduled to perform at the villa tent with the Tapiola Sinfonietta on 19 August. Nikula says the gig will be canceled even though the restrictions are not yet in place because the tent is not worth equipping for one day.

In addition to performers and employees, Nikula is annoyed on behalf of the audience.

“Festive weeks are made for Helsinki residents to have an excellent August. Now it’s being deprived of them, ”he says.

Helsinki The Jytäkesä Go-Go music festival, scheduled for September 4 in Suvilahti, will be postponed. The event, which is being held for the first time, has now been postponed four times.

Festival organizer Mikko Hultman searches the phone for a word that describes how he feels. Eventually it is found: “Tired”. “But don’t give up,” Hultman adds.

In front of Hultman is again a telephone drum for the performers, who number more than a dozen. The new transaction date will be announced later.

It has made it easier for Hultman that the new restrictions provide a clear reason to cancel. It is important for the event guarantee, especially for subcontractors and freelancers.

“The decision to postpone the event was obvious and easy. Now there is no desire to arrange anything or look for loopholes to make the event happen, ”Hultman says.

Finnkino commercial director Hannele Wolf-Mannila says the cinemas in the metropolitan area are now going through hall to hall to see how halls can be divided into sections of 25 people.

In practice, according to Wolf-Mannila, the decision means that a maximum of 25 people can be accommodated in most of Finnkino’s halls. The number of spectators drops significantly from the current situation, where it was enough for the halls to have a safety distance of two meters.

“We are really disappointed with Avin’s conclusion. We continue to wonder how different industries are treated differently. We understand that there must be restrictions, but we find this very unfair, ”says Wolf-Mannila.

He adds that no chain of infection has been detected in cinemas during the entire pandemic in Finland or elsewhere in the world.

Finland the biggest film event Love & Anarchy is scheduled for 16-26. September. Currently, the new restrictions are marked as ending just a few days before the event begins.

Executive Director of R&A Anne Möttölä says the festival still has time to think about different options. The situation will be monitored and any changes will be announced immediately.

“Preparation is continuing as normal. The software has just been locked. We will do our best to make a safe and rewarding event happen. ”

The new decisions are a difficult place under film, Möttölä says. Restrictions do not only affect events, but the distribution and production of films.

“The whole industry is disappointed and distressed by this decision.”

Möttölä calls for clarity and foresight in decisions, because professional action cannot work in such a way that “every week is a different mood”.

“We expect the government to redeem the speeches of recent weeks and other authorities to take responsibility and rationality.”

National Theater communications manager Mia Hyvärinen tells Helsingin Sanomat that the National Theater will announce the effects of the new restrictions on performances on Friday. Today, the theater is making arrangements regarding audience restrictions. 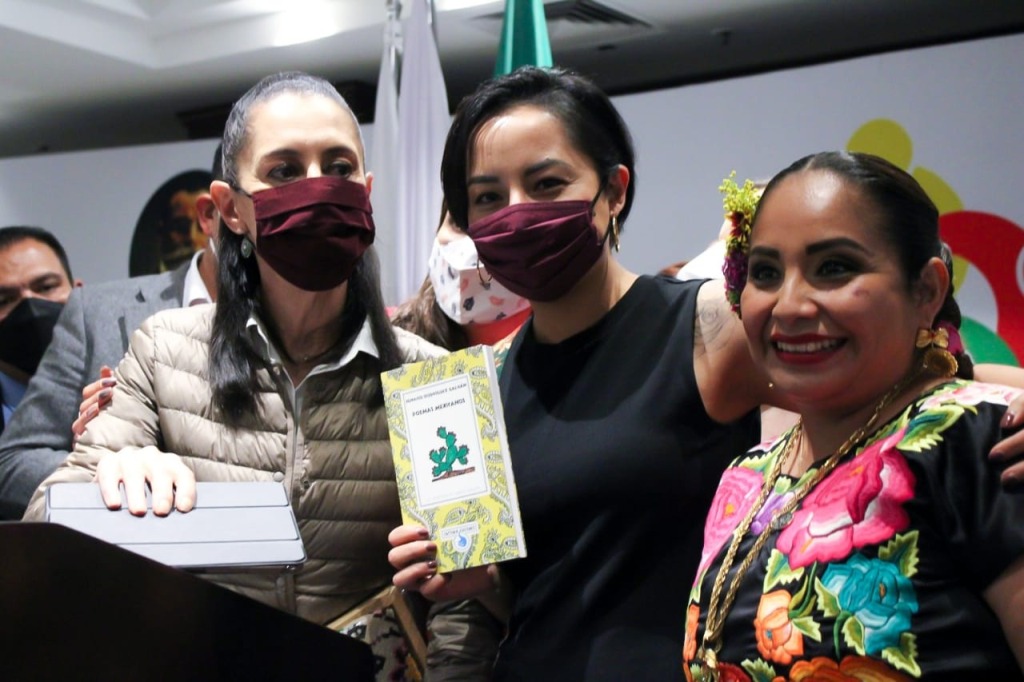 Hill on Verstappen: “He passes or nobody passes” | FormulaPassion.it