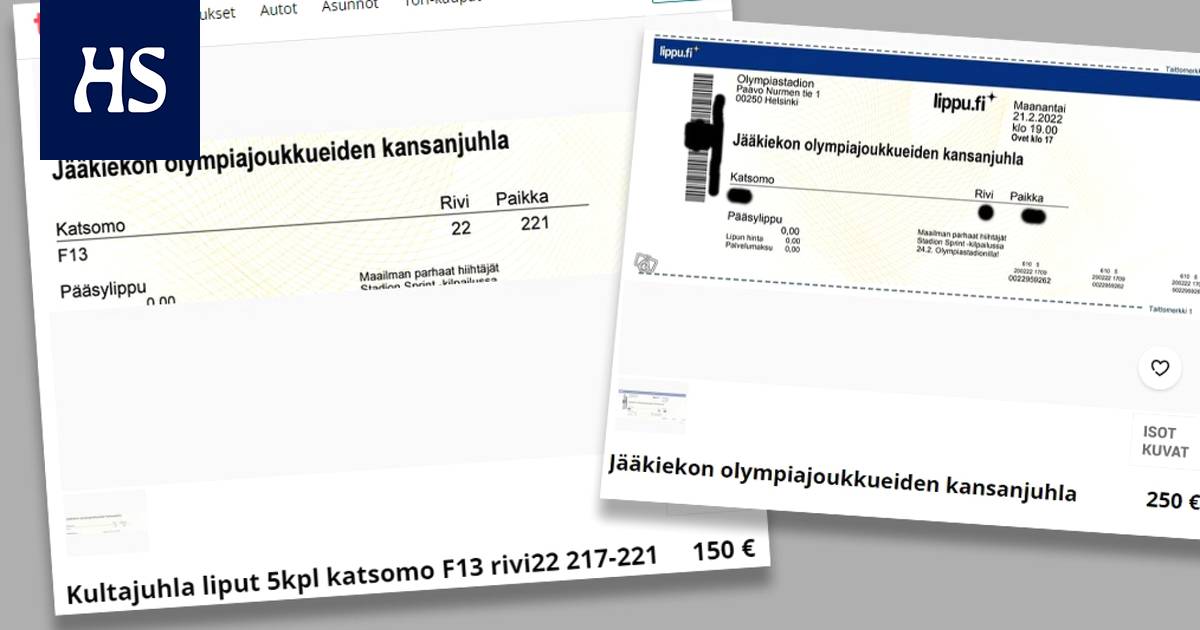 The communications manager of the Hockey Association admits that the risk of tickets going on sale was recognized in the association.

Hockey A folk festival will be held on Monday at the Helsinki Olympic Stadium in honor of the men’s Olympic gold and the women’s Olympic bronze. Tickets for the event were free, but had to be booked in advance to limit capacity. All the tickets in the reservation went fast.

During Sunday, sales pages on the Internet, such as Tori.fi and Huuto.net, began to fill with announcements in which tickets were sold for money.

In Tori, for example, the selling prices of a single ticket on Sunday night varied from ten euros to at least a couple hundred euros, according to HS’s findings. It is not certain how many of the announcements are actually tickets for sale or whether there are also completely fake sales announcements among them.

Hockey Association communications manager Henna Malmberg told HS that the association had been informed of the tickets that had been sold.

“The idea is to be able to party for free. We hope that no one will start funding this. Selling is not in the spirit of the event, ”says Malmberg.

According to Malmberg, the tickets were sold out in about twenty minutes. Some tickets may be released from the quota reserved for players as well as from stakeholders. The stage structure of the Olympic Stadium at the event is such that the end and curve behind the stage cannot be sold. As a result, the capacity will fall short of the maximum capacity of the Olympic Stadium.

Malmberg admits that the risk of ending up selling tickets was recognized in the Hockey Association.

“With such a fast schedule, it is not possible to prevent it. We were aware of the risk, but we are not able to take the tickets out of sale. ”

When Lions celebrated World Cup gold in 2019 in Kaisaniemi Park, the audience was estimated 50,000 people, so the capacity of the Olympic Stadium at full use would be significantly smaller.

The celebration of the Olympic Stadium is scheduled to begin on Monday at 7 p.m. 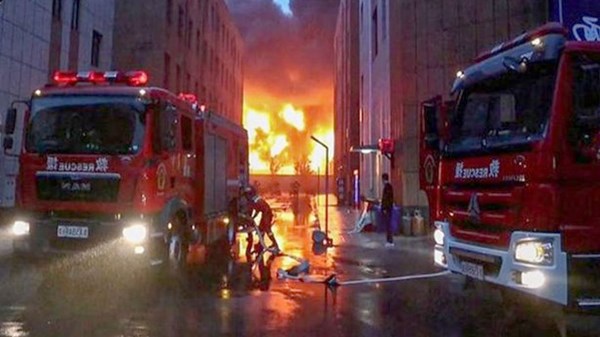 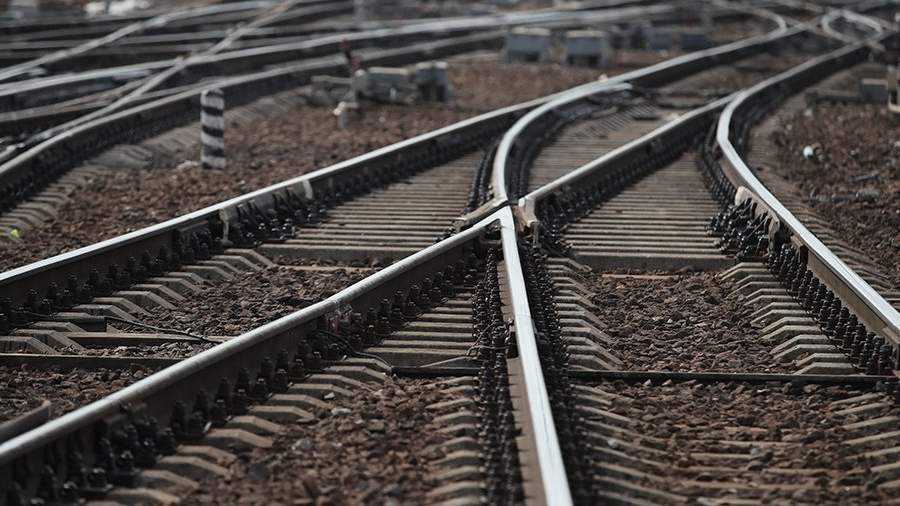 Australia reopens its borders after two years of closure