Even after the defeat, Imrati Devi and Girraj Dandotia have become ministers in the Shivraj government, know what will happen next

Child and Women Development Minister Imarti Devi, who was the most talked about BJP, lost the election from Dabra assembly constituency badly. Imarti Devi lost the election to her relative and Congress candidate Suresh Raje. Similarly, Minister of State for Farmers Welfare and Agricultural Development Girraj Dandotia has lost from Dimani Assembly seat in Morena district to Ravindra Singh Tomar from 19,712.

Shivraj government will bring law against Love Jihad in MP, know what will be the rules from Home Minister

At the same time, Imarti Devi was contacted by our associate newspaper Times of India, but did not respond. But Dandotia said that he would resign soon. We have lost. My resignation is inevitable. We will follow party rules. PHED Minister Andal Singh Kansana, one of the three ministers who lost the election, resigned the very next day after the election results. He had said that if the public had wished us to continue as ministers, we would have won. I lost the election and resigned the following day on moral grounds.

A minister can stay for 6 months
Constitution experts say that after taking the oath of minister, any person can remain a minister for 6 months. During this time, if he is elected a member of any House, then he can continue as a minister. Otherwise he will have to resign. Former Chief Secretary of the Assembly Bhagwandas said that his appointment gets canceled automatically after six months. But on the basis of morality, he should have resigned himself.

The three ministers who lost the by-election were sworn in as ministers on 2 July. His term will end on 1 January 2021. BJP sources have revealed that all three can be accommodated in a board or corporation. Also, he can be given the status of cabinet minister. However, the seal will be approved only after the approval of the central leadership. At the same time, BJP says that the whole matter comes under the prerogative of the Chief Minister.

After the defeat, Imarti Devi said this about Jyotiraditya Scindia …

BJP spokesperson Rajneesh Aggarwal said that it is the prerogative of the CM to appoint and release whom. Technically, both can continue as ministers for six months. 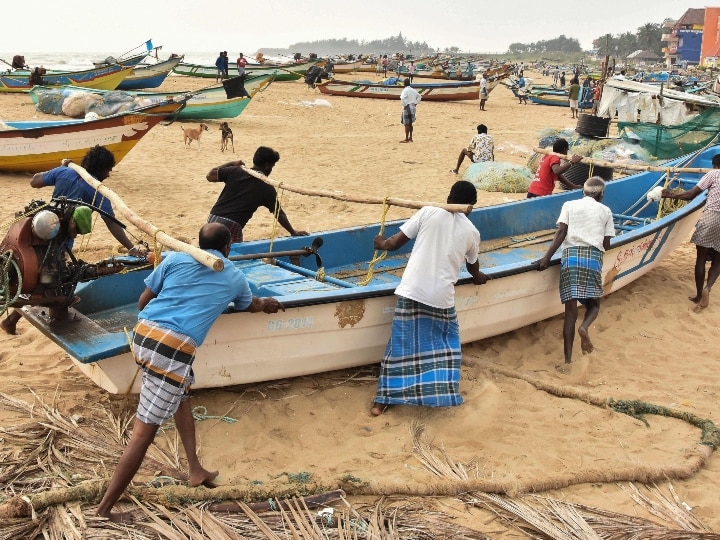 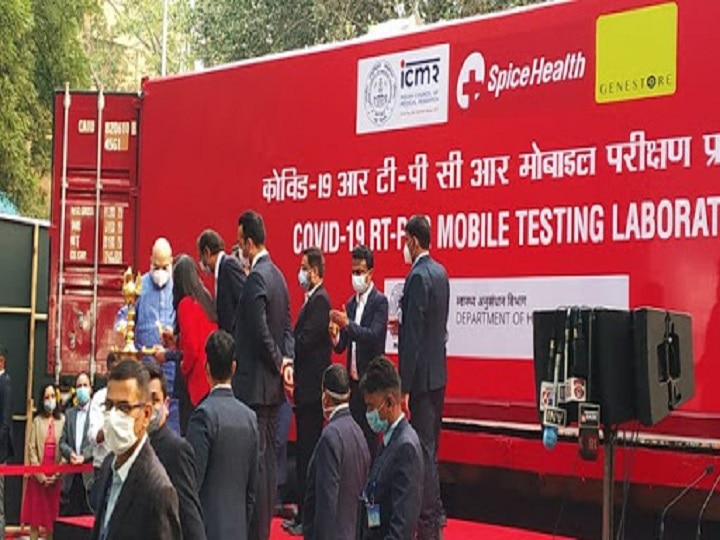