Even 18-year-olds will be able to vote for the Senate: constitutional reform approved 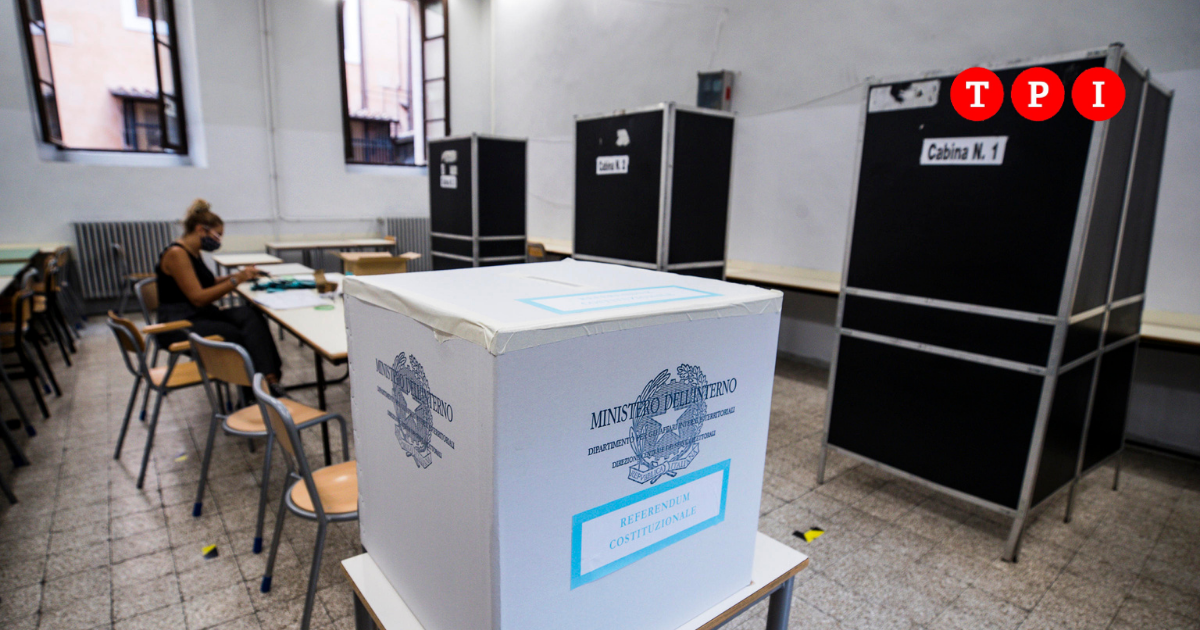 Even 18-year-olds will be able to vote to elect senators: this is established by the constitutional reform approved today, July 8, 2021, in the Senate, with 178 votes in favor, 15 against and 30 abstentions. The reform therefore eliminates the constraint established by article 58 of the Constitution which reserved this faculty for those who had reached 25 years of age.

Approximately 4 million young voters, therefore, from the next elections, will also be able to vote for the Senate. As it was not approved by two thirds in the House on 9 June last, however, it will be necessary to wait 3 months before the promulgation, during which a confirmatory referendum could be requested.

Read also: Ddl Zan, in the Senate they do the math: hunting for snipers, there are about thirty