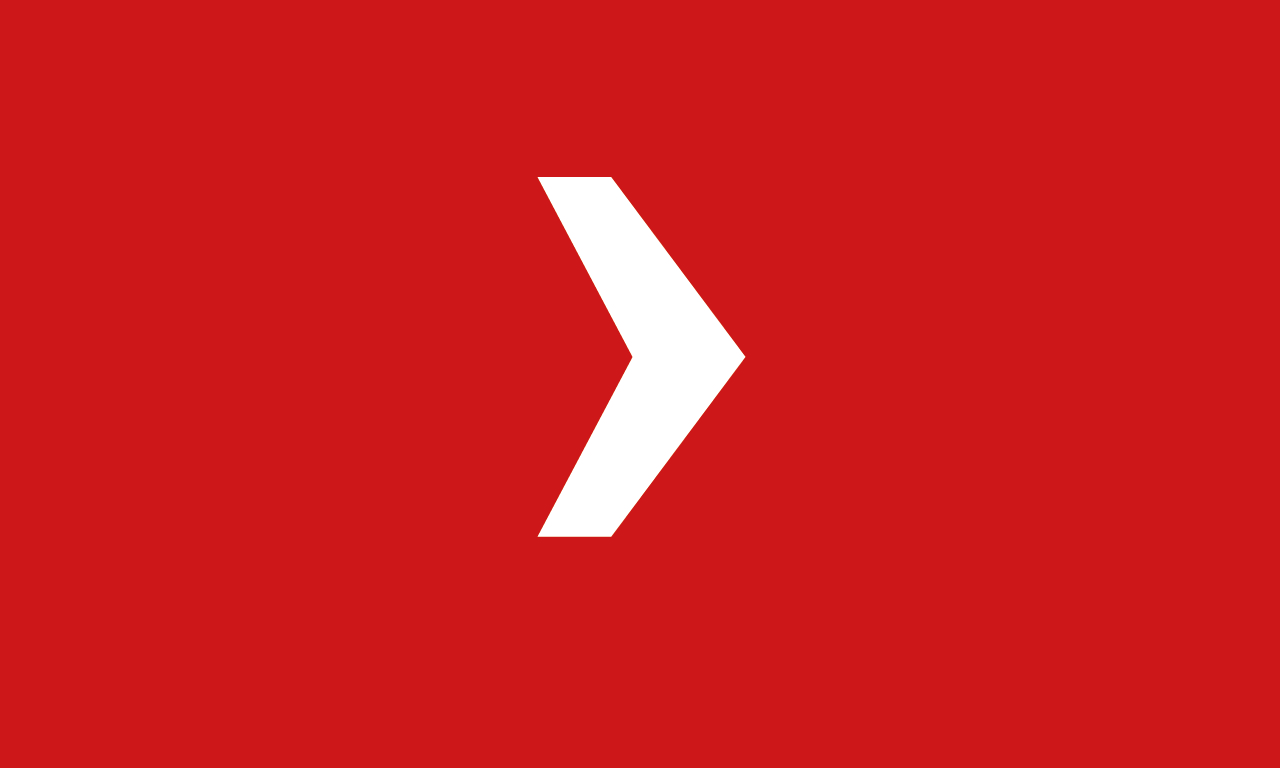 Death toll in Germany rises to more than 130

The death toll from the floods in Germany has risen to more than 130. Hundreds of people are still missing. Only in the hardest hit country district Ahrweiler in the state of Rhineland-Palatinate, the number of victims is now above 90, reports the German police. At least 43 people have been killed in the state of North Rhine-Westphalia.

The situation at the breached dam at Wassenberg, fifteen kilometers from the border at Roermond, is stagnating. Omroep WDR reports that the water level of the Roer, a tributary of the Maas, falling again in some places. According to the mayor of Wassenberg Marcel Maurer, the dam breach was caused by the water accumulating after the weirs in the Roer were closed on the Dutch side. The dam burst forced seven hundred residents to leave their homes.

In North Rhine-Westphalia, some 19,000 rescue workers have started clean-up and repair work after the flooding. At many locations in the towns of Hagen, Altena and Solingen, power lines need to be repaired or replaced.

The National Disaster Fund has raised more than 780,000 euros in one day for the victims of the floods in the province of Limburg. The organization has informed the ANP news agency. The fund opened giro number 777 on Friday to raise money for victims of the water damage. At least 20,000 donors contributed until Saturday morning.

“Much damage to homes and businesses is covered by insurance,” the fund wrote on Friday the opening of the giro number. “But there are also needs that are distressing and which are not covered from other sources. And it is precisely for these initiatives that the National Disaster Fund wants to be a financier.” The National Disaster Fund will continue the action “at full speed” in the coming days.

Residents of the area around Meerssen in South Limburg can return home on Saturday morning. People from Bunde, Voulwames, Brommelen and Geulle had to leave their homes on Friday afternoon, after a hole had formed in the dike of the Juliana Canal. This led to an acute risk of flooding.

The hole was closed in the course of the afternoon, when the water level started to drop. In the meantime, according to the South Limburg safety region safe enough for residents to return after spending the night elsewhere. Cellars in the area are being pumped out.

The North Limburg Security Region reports that the danger at Roermond has not yet passed. The high water peak will last at least until 06:00 on Sunday morning. For the time being, many evacuees are not yet able to go home. The same applies to the approximately ten thousand people from Venlo who have been brought to safety. Here, the peak flow of the Meuse is expected between 5 a.m. and 7 p.m. on Saturday.

The fast flowing Meuse and the floods attract a lot of attention from disaster tourists. The North Limburg Security Region asks them stay away, as this may hinder emergency services in their work. She also points out that emergency ordinances have been issued in some areas, which could lead to fines being imposed.

In this blog keeps NRC the development surrounding the floods and flooding in the south of the Netherlands, east of Belgium and west of Germany. An overview of the most important news from Friday 16 July:

Read more in the blog of friday 16 july

At the German city of Wassenberg, about fifteen kilometers southeast of Roermond, a dam broke through on Friday evening. reports broadcaster WDR. About 700 residents are evacuated.

Mayor Marcel Maurer tells WDR that the dam has broken because the weirs in the Roer on the Dutch side are closed. According to the broadcaster, the mayor is now contacting the Dutch authorities to reopen the locks.

A spokesperson for the Limburg-North Safety Region says he does not yet know what the dam breach means for the situation in the Roer in Limburg.