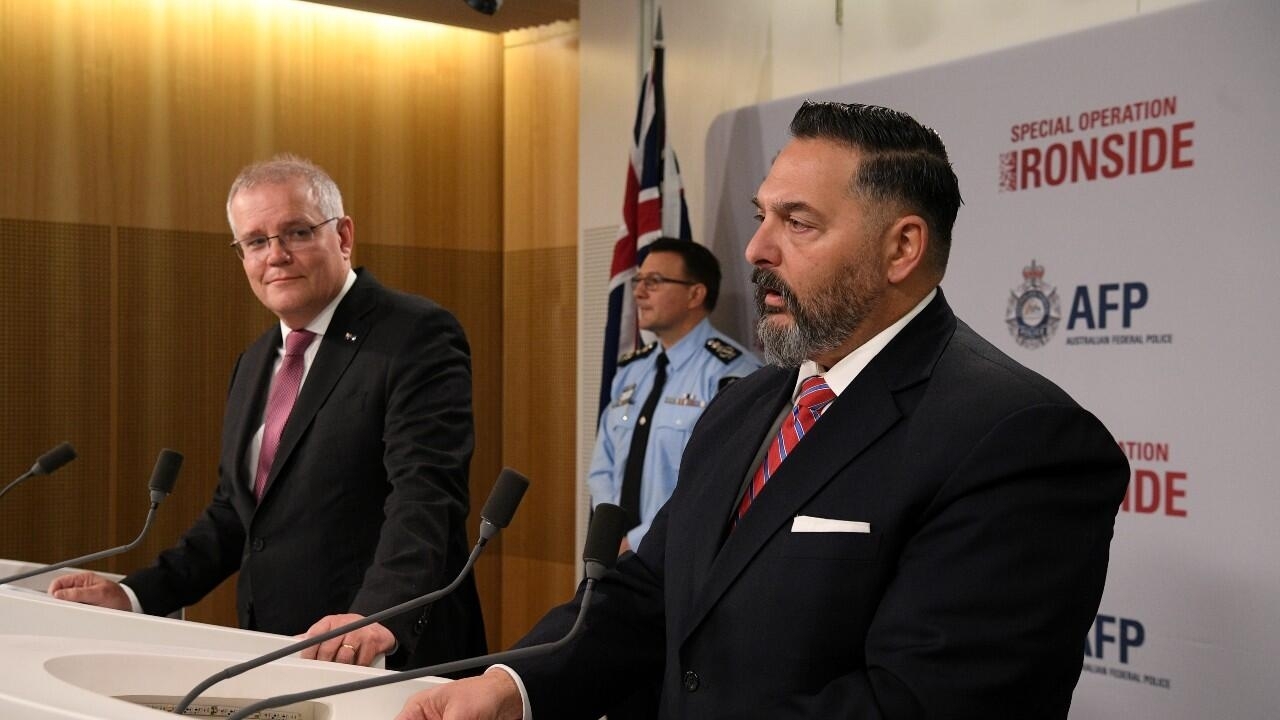 Hundreds of criminals fell into the so-called ‘Operation Iron Arm’ by the FBI and the Australian Police, in which the authorities created and monitored an encrypted communication application that was later sold undercover to organized crime. Thanks to the operation, which lasted three years, the criminals disclosed information about drug trafficking and murders. At least 800 people were arrested in Australia, New Zealand, Europe and the United States.

With the freedom of a supposedly impenetrable encrypted communication network, hundreds of criminals from around the world disclosed their plans for drug shipments and murders.

But the organized crime networks did not know that the encrypted messaging application they were using, called ANOM, had been developed and distributed by the FBI and the Australian Police.

The operation triggered police raids in 16 countries. More than 800 suspects were arrested and more than 32 tons of drugs were seized, including cocaine, cannabis, amphetamines and methamphetamines, along with 250 firearms, 55 luxury cars and more than 148 million dollars in cash and cryptocurrencies.

“We have been in the back pockets of organized crime (…) The only thing they talk about is drugs, violence, beatings among themselves, innocent people who are going to be murdered,” said Calvin Shivers, of the FBI’s Criminal Investigation Division, at a press conference in the Hague.

In Australia alone, authorities confirmed 224 detainees. There, on Monday they seized 104 firearms, including a military-grade sniper rifle, as well as about $ 35 million in cash, 7 million of them from a safe buried under a garden in a Sydney suburb.

In Europe, there were 49 arrests in the Netherlands, 75 in Sweden and more than 60 in Germany, where authorities seized hundreds of kilograms of drugs, more than 20 weapons and more than 30 luxury cars and cash.

The operation also revealed that criminal gangs were being alerted to police actions, leading to “numerous cases of high-level public corruption in various countries,” according to an FBI statement.

ANOM, the FBI application that managed to fool criminals around the world

It all started when the authorities dismantled two encrypted platforms that criminals had been using: EncroChat and Sky ECC. With the need for criminal groups to acquire a new secure means of communication on the market, the FBI intervened with the ANOM application, developed for their purpose.

“There was a void that was created by the lack of these encrypted platforms (…) So that created an opportunity for collaboration with our international partners, not only to develop the specific tool, but also to develop the intelligence gathering process and intelligence dissemination, “Shivers said.

The entire strategy took about three years and over the past 18 months, the FBI installed the app on modified mobile phones that were sold through intermediaries to more than 300 gangs operating in more than 100 countries, the FBI explained.

The tactic was replicated elsewhere. In Australia, a man on the run from justice had “essentially organized his own colleagues” by distributing the phones, and unknowingly assisted in the follow-up. Those intercepted revealed, for example, information about drug shipments into fruit, said Australian Federal Police Commissioner Reece Kershaw.

Organized crime members believed their communications were secure because the phones had been customized to remove all capabilities, including voice and camera functions.

As a result, there was no attempt to hide or encrypt the details of the messages, which the authorities were spying on.