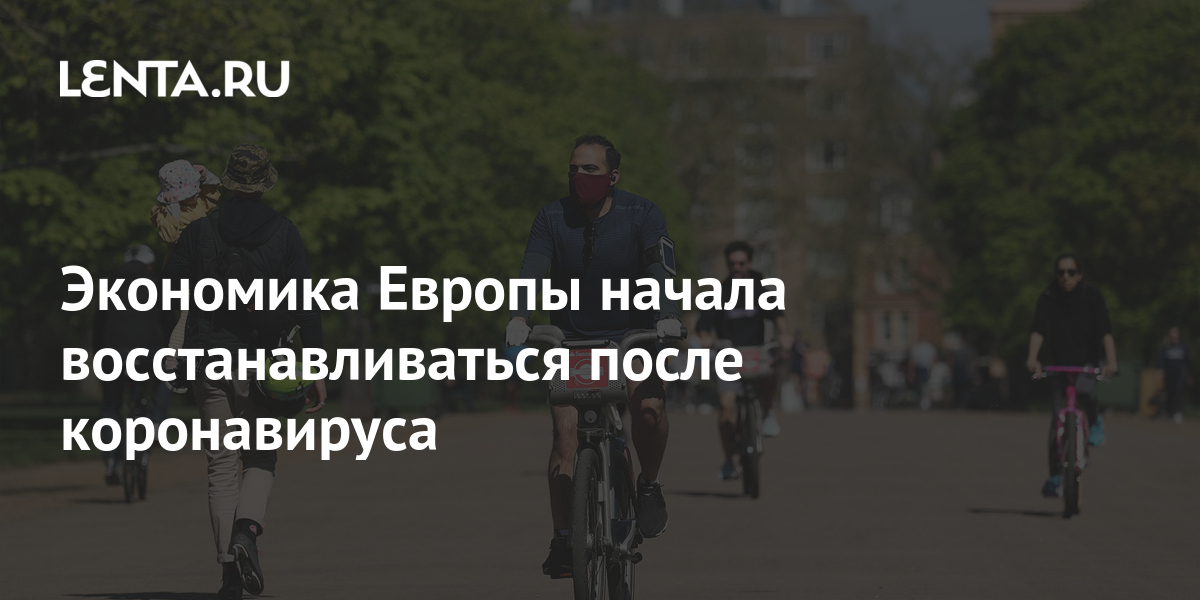 The eurozone economy showed 2% growth in the second quarter, reported on Tuesday 17 August, the Statistical Office of the European Union. Easing coronavirus-related restrictions boosted economic activity after a short recession, with the eurozone economy contracting 0.6 percent in the last quarter of 2020 and 0.3 percent between January and March.

Compared to the second quarter of last year, when the eurozone economy experienced its worst phase of the pandemic, GDP grew by 13.6 percent. Along with GDP, the number of jobs began to recover. Eurostat reported that employment in the 19-country bloc rose 0.5 percent in the quarter and 1.8 percent in the year.

Among the largest economies in the eurozone, Spain and Italy showed the largest GDP growth: by 2.8 percent and 2.7 percent in the quarter. Italy, which turned out to be one of the hardest hit countries in the eurozone last year, also surged in the first quarter of 2021 when eurozone GDP fell. Germany and France showed more moderate GDP growth: 1.5 percent and 0.9 percent for the quarter. Bloomberg economists expect 19 countries’ GDP to grow 4.7 percent in 2021, with Italy and Spain forecasting the highest growth rates in more than four decades.

Despite the recovery growth of the Eurozone economy, it still has not reached the pre-pandemic level. Eurostat estimates that Eurozone GDP is still lower than it was at the end of 2019. The US and China are recovering more dynamically and have already surpassed their numbers before lockdowns. Experts expect China to grow by 6.8 percent in the third quarter, but due to floods and a new outbreak of coronavirus, forecasts may not come true. 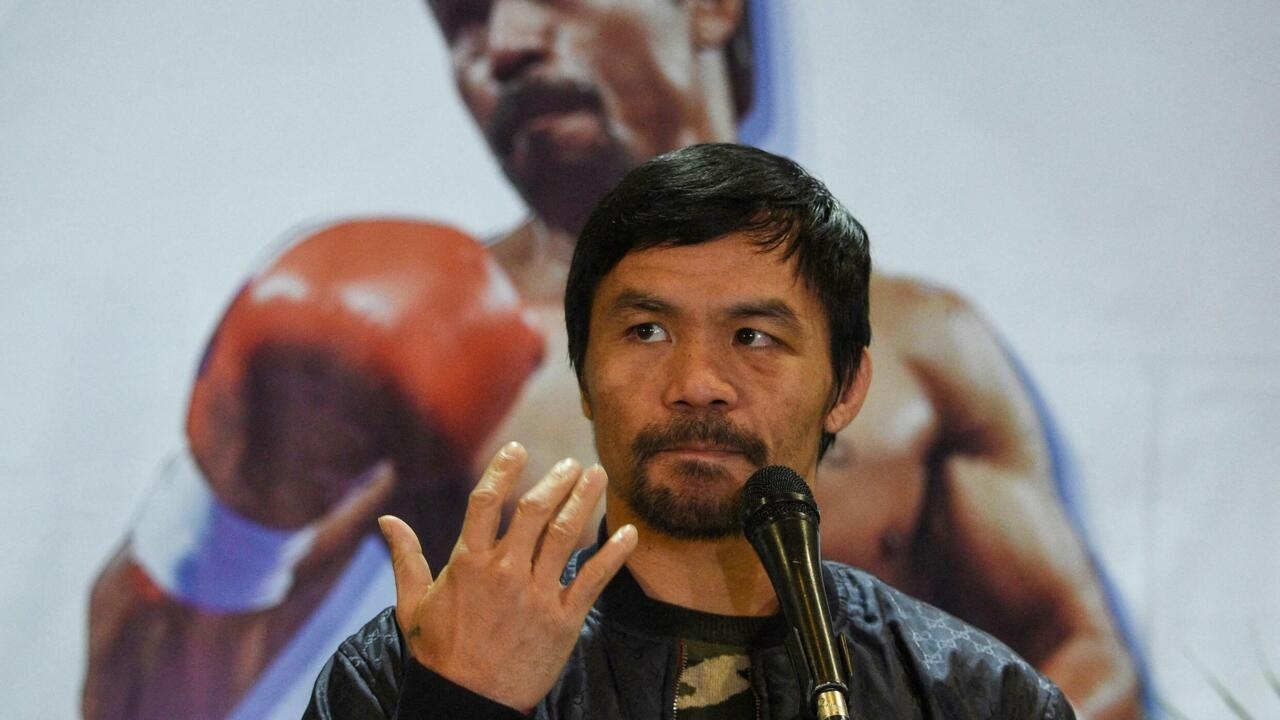