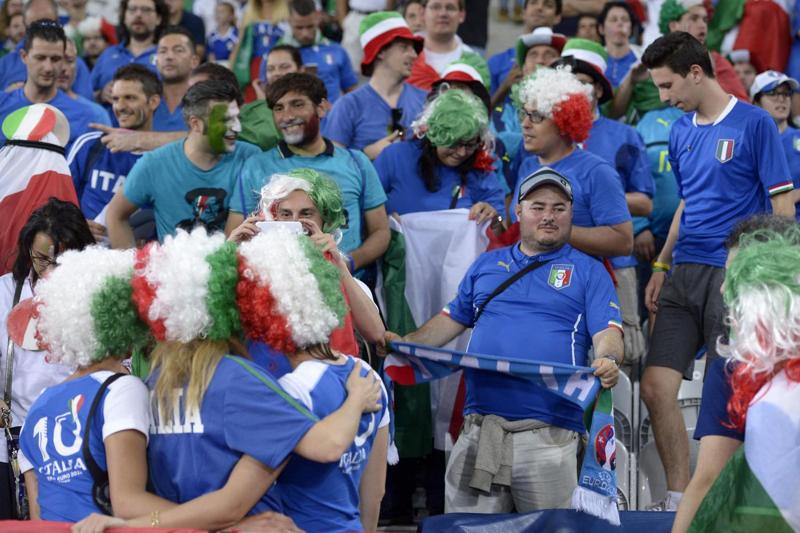 The European final is scheduled at Wembley on 11 July, but now UEFA threatens to move it to Hungary, if the British government does not grant a special waiver to teams, staff and fans, they would have to skip quarantine.

Given the developments of the pandemic in the UK, local authorities have indeed ordered a period of quarantine for all those who come from abroad and in particular from the alert lists in which the countries most affected by Covid are included.

Of the countries participating in the Europeans, Turkey is the only one on the “red” list (but a lot has already been eliminated), while Italy and all the other countries are on the “amber” list, for which 10 days of quarantine are foreseen from the moment of arrival on British soil.

As the semifinals are played on July 6th and 7th, it is absolutely impossible to respect this rule.

Hence the ultimatum addressed by UEFA to England: either grant a special “pass” for those taking part in the European final, or we can move it to the Puskas Arena in Budapest!

But can the British government afford to make such a decision, after forcing millions of citizens to change their holiday plans at the last minute?

It is very likely not, if you do not want to run the risk of a sudden collapse of the political consensus. For this reason, the idea of ​​going to Budapest is taking shape more and more. Moreover, it is true that Wembley is bigger than the Puskas Arena, but it would only be half the capacity, while the Hungarian stadium could be filled in all its 67,000 seats, exactly as happened for the first match of the Hungarian national team in the tournament, against Portugal. by Cristiano Ronaldo, holder of the European title.