Europeans, Mancini exalts himself with Paolo Belli: “We are the end of the world!” 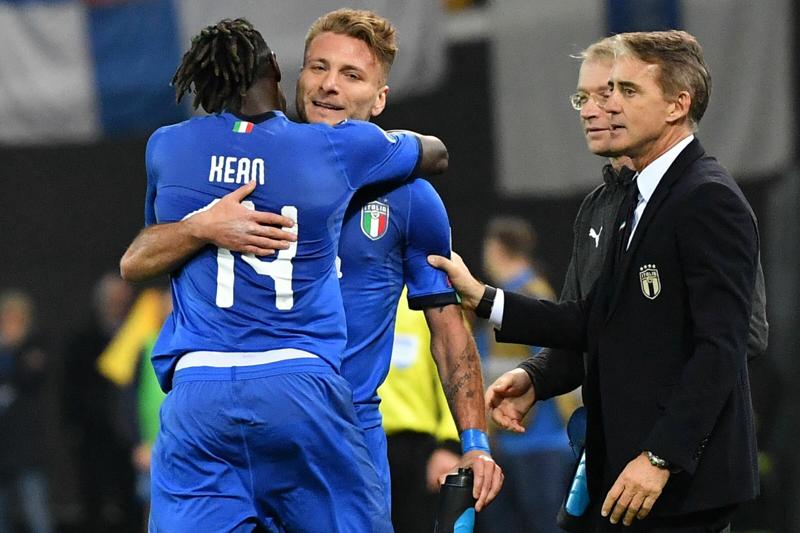 European football, the blue coach Roberto Mancini is exalted with the new song by Paolo Belli: “We are the end of the world!”

A few days after its release “We are the end of the world” is giving great satisfaction to Paolo Belli: unexpected and obviously welcomed with great pleasure the sharing on Instagram stories by the coach of the Italian national team, currently engaged in the European Championship, Roberto Mancini.

The video of the piece is expected shortly, which promises to accompany us in this long summer between sport and the long-awaited resumption of live concerts.

The song is a powerful liberating cry, which comes after a very difficult period for everyone, written in collaboration with Valerio Carboni (former composer of songs for various artists including Morandi, Masini, Stadio, Nek, Amoroso) and Nèra, promising and young band Tuscany.

“So tell me what it is that makes us breathe … that makes us have fun”, “I want to embrace the world tonight”, “let’s live now, let’s live” are some passages of the text that best explain how strong the desire to “Restart”, back to normality, to the lightness of a summer concert, an evening with friends, a barefoot dance on the beach.

“I would like this song to become a strong and” contagious “cry of joy – declares Paolo Belli – because we come from a very long period that none of us would ever have imagined living, which perhaps changed our lives forever, but today the only desire is to look to the future with great optimism, thanks also to the joy that only music, with its energy, can give “.

Read also: “Consumption, how to cut your bill while respecting the environment” 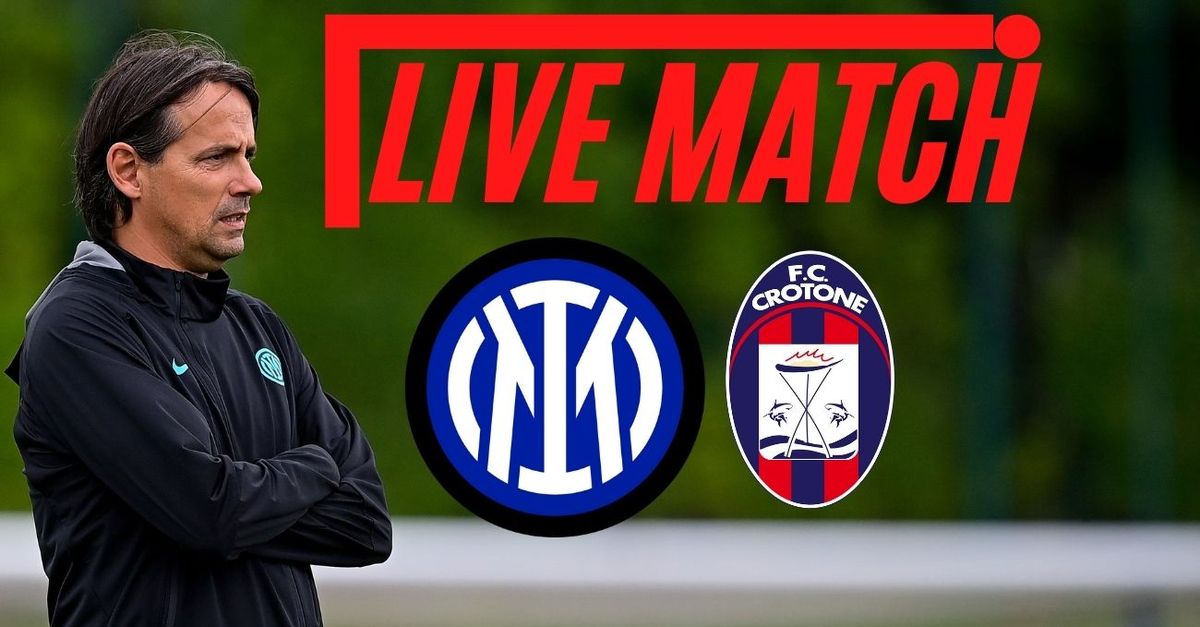 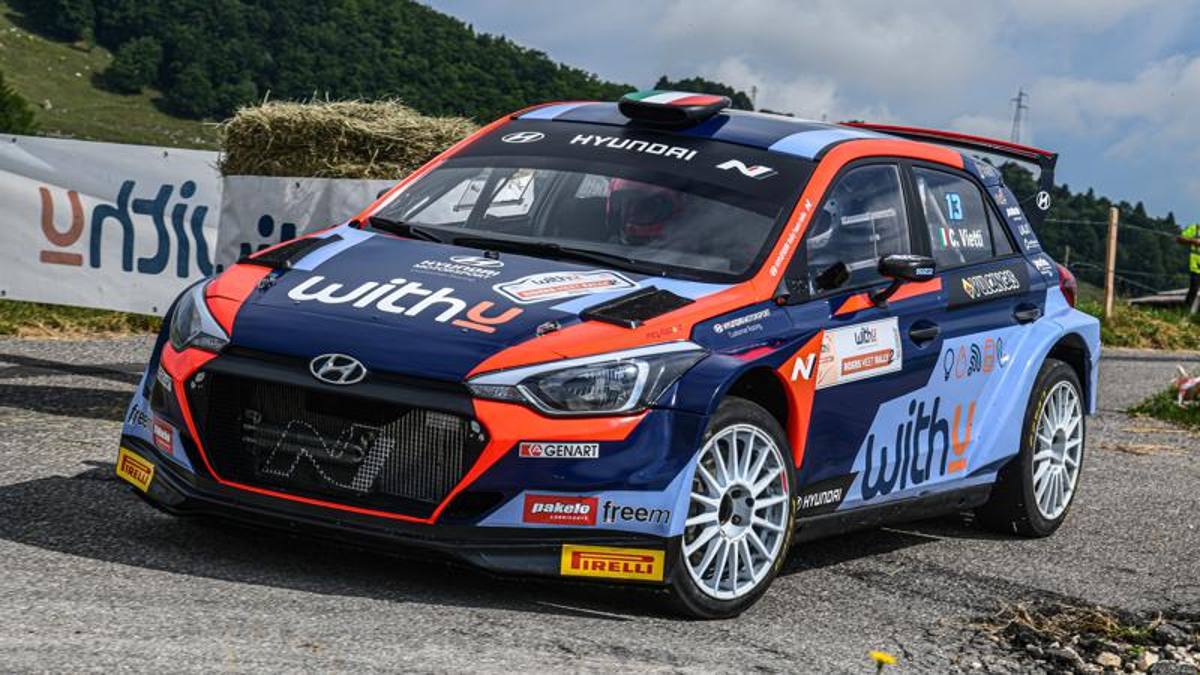