Europeans, Austria wins. He will challenge Italy in the second round 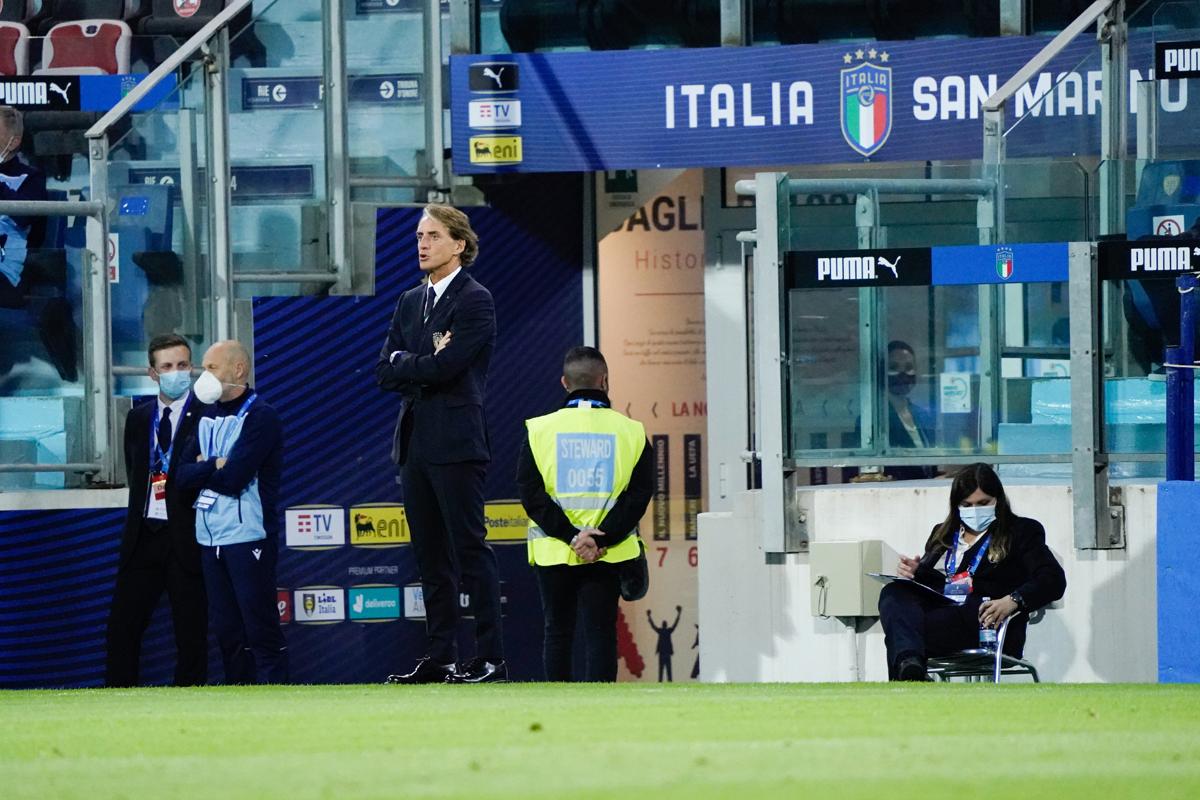 L’Austria wins and will be the challenger ofItaly of Mancini, Saturday night at 9pm at the stadium London Wembley. In Bucharest, on the third and final day of group C, the men led by Foda defeated Ukraine 1-0 (Baumgartner’s goal in the 21st minute), winning the second place that is worth the passage of the round. There are 37 precedents between Italy and Austria: 17 wins, 8 draws and 12 defeats for the Azzurri, with 49 goals scored and 56 conceded. The last match between the two national teams dates back to 20 August 2008, 2-2 in a friendly match in Nice with Gilardino’s Italian comeback and Oczan’s own goal.

L’Holland beat the 3-0 North Macedonia to Amsterdam on the last day of Group C of Euro 2020. Orange in the lead with Depay’s goal in the 24th minute, Wijnaldum in the second half with a brace (51 ‘and 58’). The national team of de Boer, which was already certain of the passage to the second round from before the group, closed with full points. Macedonia remains at zero, eliminated.