Europeans 2021, Draghi: “Final in Rome? Do not play in countries where the contagion is rising” 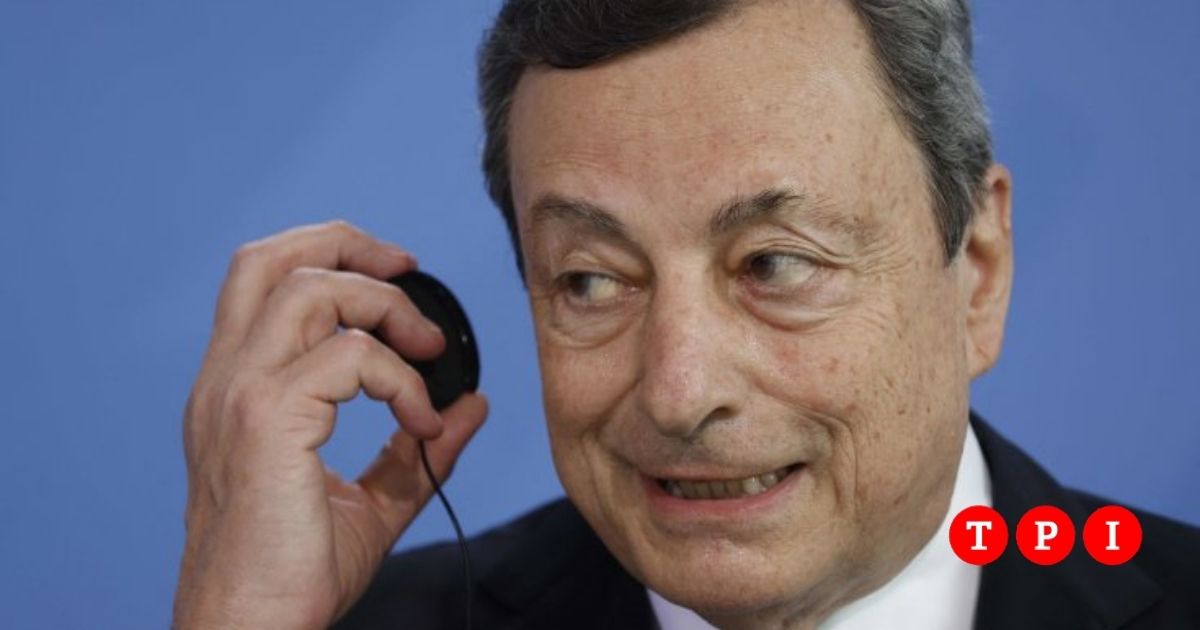 “Yes, I will do my best to ensure that the European final is not held in countries with high infections”. Thus Prime Minister Mario Draghi, in a joint press conference in Berlin with Chancellor Angela Merkel, answered the questions of a reporter on the hypothesis of moving the final of the European Championships, scheduled at Wembley, in the United Kingdom, a country that currently sees a rapid growth of infections due to the spread of the Delta variant.

But the current position of UEFA is clear: “We will never leave London”. In fact, Uefa had built the very meaning of this traveling tournament on the final four at Wembley. The choice is also the same for the English federation and the English authorities, who have declared that they have worked closely together successfully to organize the semi-finals and the final at Wembley and that there are no plans to change the matches.

Of course, one thing had not been calculated by UEFA: when the city was decided for the final it was a phase in which vaccines had made London the safest place in Europe. Yesterday, however, there were 9284 infections and 6 deaths in the United Kingdom. The variant is the great unknown of these Europeans.