Europeans 2020, Federico Bernardeschi from the Mancini treatment to the Hoffman method 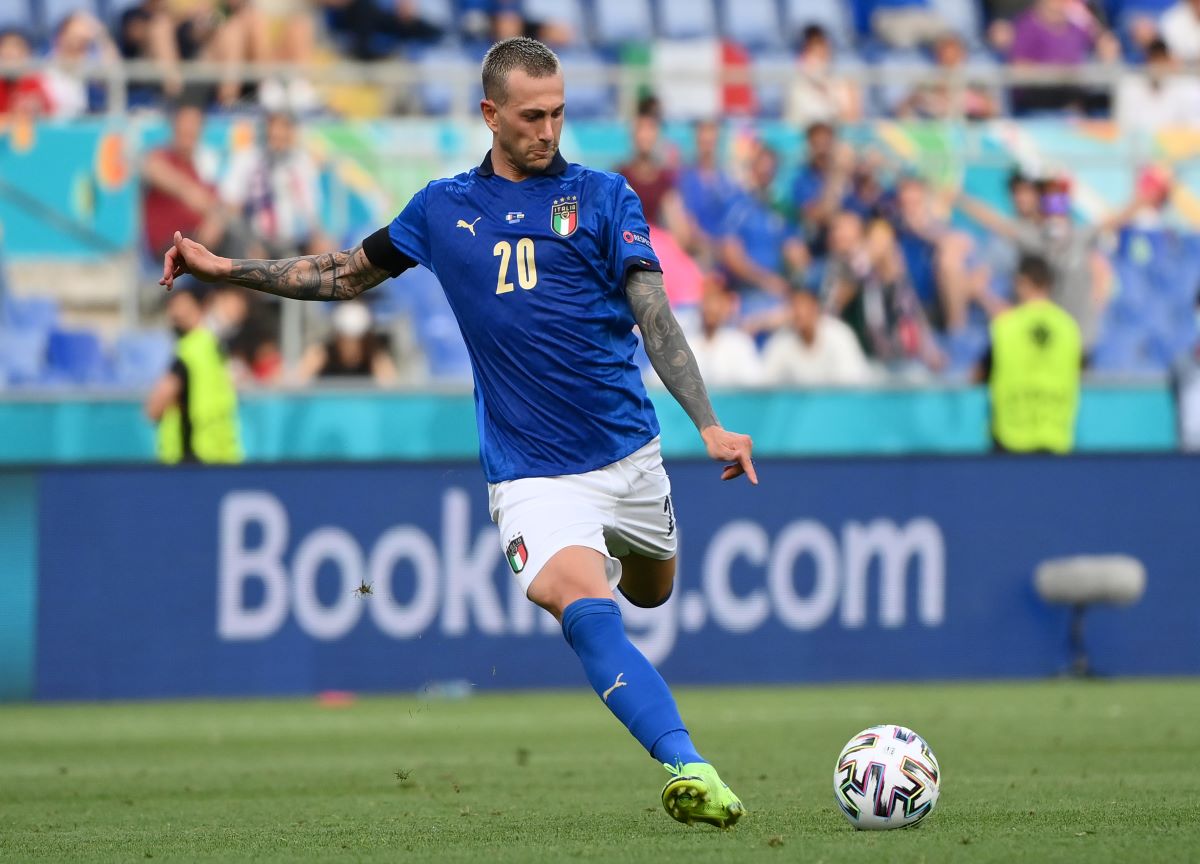 When Mancini “arrived, Italy was given up for dead. Italian football was under attack. He arrived with calm and simplicity and slowly, game after game, he gave so much confidence to the players and so much enthusiasm to the people. He did an extraordinary thing in my opinion, that of bring the Italian people closer to the national team. An extraordinary thing regardless of everything “, says Federico Bernardeschi, striker of the national team and Juventus, in an interview on the Uefa website.

“We are so happy” he comments that Italy finished the group with full points. “It was what we wanted. We prepared a lot for this European Championship and we started very very well. In Rome it was wonderful. After so many months without fans it wasn’t easy for us either. ”

“We too have been absolutely infected by this enthusiasm. I believe it is part of these great competitions,” he added Bernardeschi. “The first thing that matters is to have a beautiful, healthy, genuine and united group. A group in which everyone thinks about the same goal. I think it’s really fundamental. There is a lot of competition, we are all very strong players, however this must not detract from the blue jersey and the final goal, which is common. This is really essential to achieve a great result “.

Mancini’s Italy has equaled a record that lasted for over 80 years, that of 30 consecutive games without defeat by Vittorio Pozzo. “We are really happy to have equaled this record. As the coach has already said it is important but then we also need to add a trophy to make it extraordinary.”

But if Federico Bernardeschi is what he is, not only as a player but also (above all) as a person, he owes it not only to the “Mancini path” but also to “Hoffman path “, a personal growth technique born 50 years ago in California and spread all over the world, although still little known.

“Something happened to me that changed my life” Bernardeschi told Bocconi students already in 2019. “I took a path called Hoffman, which it allows you to discover who you really are. From that moment I understood many things and I said enough: I no longer play for others, but for myself ”.

Could it be for this reason that the player is always able to sustain criticism, sarcarso and even insults from his own fans on social media? “What Bernardeschi did is an inner journey, he specified Riccardo Pittis, former basketball champion and today a mental coach for athletes, managers and entrepreneurs. “It allows you to get to know yourself better, to learn to love yourself and above all it brings you closer to your true nature, to your essence. I would not want it to be confused with something esoteric or too spiritual: it is pragmatic and very intense, since it lasts a week, with a full immersion in a protected environment. Bernardeschi’s luck, unlike my case, is having discovered it during his career: it will surely be useful to him“.

But aside from these revelations, confidentiality is absolute. “For over 25 years, the Hoffman Institute has supported individuals and organized groups of people in unique evolutionary and transformative paths with lasting benefits over time”, reads the Institute’s website.

We teach theHoffman Quadrinity Process, an intensive and residential week dedicated to anyone who feels ready to free themselves from dysfunctional character behaviors, use their full potential and determine their future. Based on the scientific foundations of HQP, systemic relational psychotherapy, systemic evolutionary coaching and corporate mentoring, we build personalized paths for organizations that have chosen to evolve, realize their vision and create successful teams “.