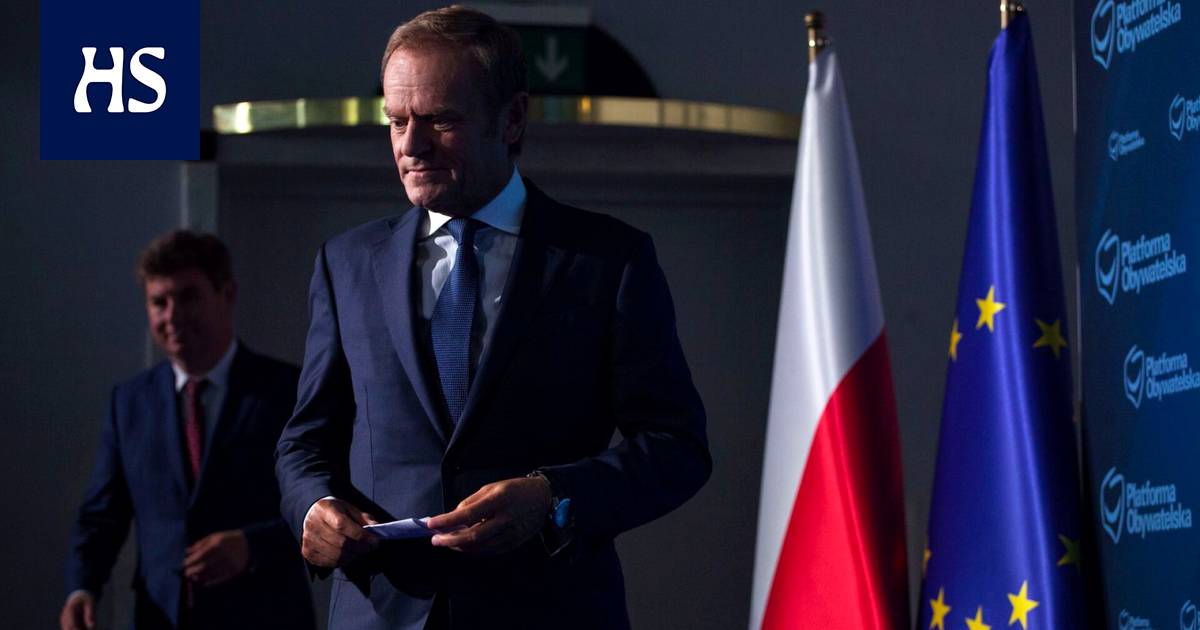 The Polish Constitutional Court ruled that the ruling of the European Court of Justice was against its constitution, which raises questions about Poland’s future membership of the EU.

Polish on Wednesday, the Constitutional Court defied the European Court of Justice by ruling that all its decisions regarding the reform of the Polish judiciary were unconstitutional. The report was reported by news agencies Reuters and AFP.

Earlier on Wednesday, the European Union issued an interim order to Poland to suspend the new disciplinary body of the Supreme Court.

The 2019 law reform created a disciplinary body in the Polish Supreme Court with the power to deprive judges of their immunity or cut their salaries. The EU has stated that the independence of the body is not guaranteed.

“Only we Poles can successfully resist this,” Tusk wrote in his tweet.

“There’s a legal Polexit going on, moving forward step by step,” Bodnar said, according to AFP.

Polish Minister of Justice Zbigniew Ziobro again praised the decision of the Constitutional Court. He stated that it was “against harassment, usurpation and legitimate aggression by European Union bodies”.

European the Union has long opposed the reforms of the judiciary pursued and implemented by the Law and Justice Party since 2015.

The EU has launched a number of criminal proceedings for reforms that, if passed, could deprive Poland of the right to vote in the EU. However, it would require all other member states to vote unanimously against Poland.

Read more: The European Commission is taking the treatment of Polish judges to court

Read more: The European Commission is launching a new infringement procedure against Poland for compromising the independence of judges