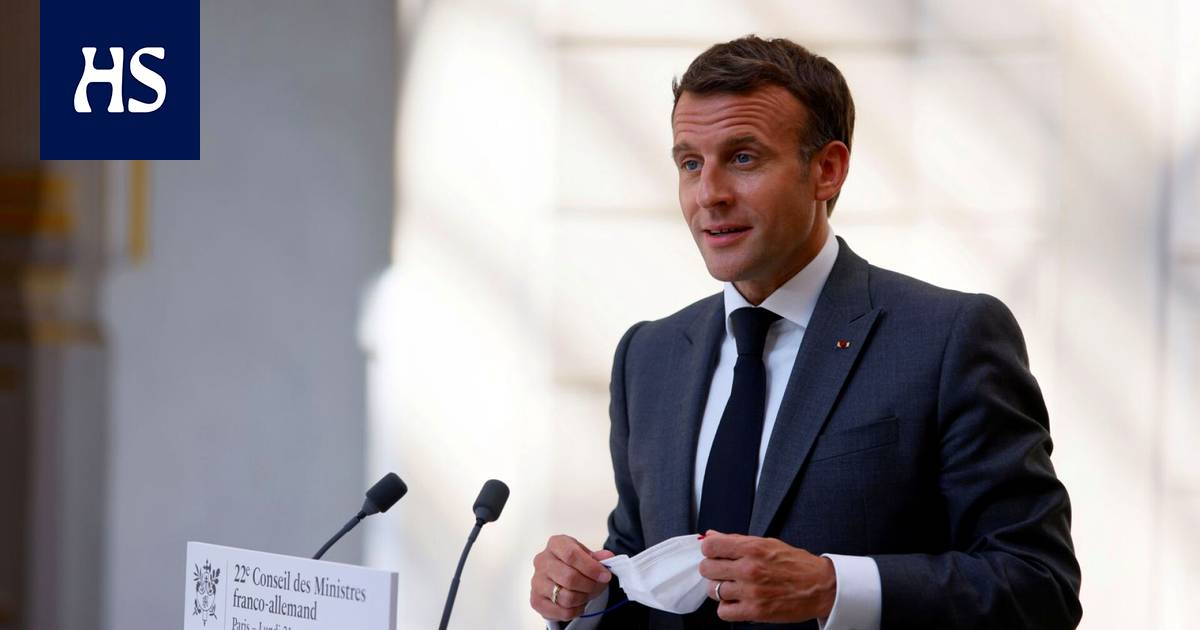 If the plans are approved, for example, notifications and minutes will be made primarily in French.

France plans to replace the European Union ‘s working language with French during its presidency in 2022, the country’ s diplomatic sources say. News about the matter, among other things Politico.

If the plans are approved, all meetings will be held in French and notifications and minutes will be made primarily in French, and letters or documents from the European Commission, for example, will not be answered.

“Although we are aware that English is a working language and in common use, the right to express oneself in French exists in the EU institutions,” the French diplomat told Politico.

President of the country Emmanuel Macron has, during its term, sought to improve the position of the French language in the world, for example by supporting French-language projects in Africa. According to Politico, the French government plans, among other things, to offer French language courses to EU officials.

In the European Union there are 24 official languages, but the working languages ​​are only English, French and German. After Britain left the EU, English is the official language in two more member states, Ireland and Malta.

In the past, France has used its EU presidency to propel its language. According to the French authorities, the use of the French language is a step towards displacing the use of “globish”, ie simple English used in international communication, from the path of multilingualism.

According to the latest statistics from the European Commission, almost 80% of Commission officials reported French as their first, second or third language.