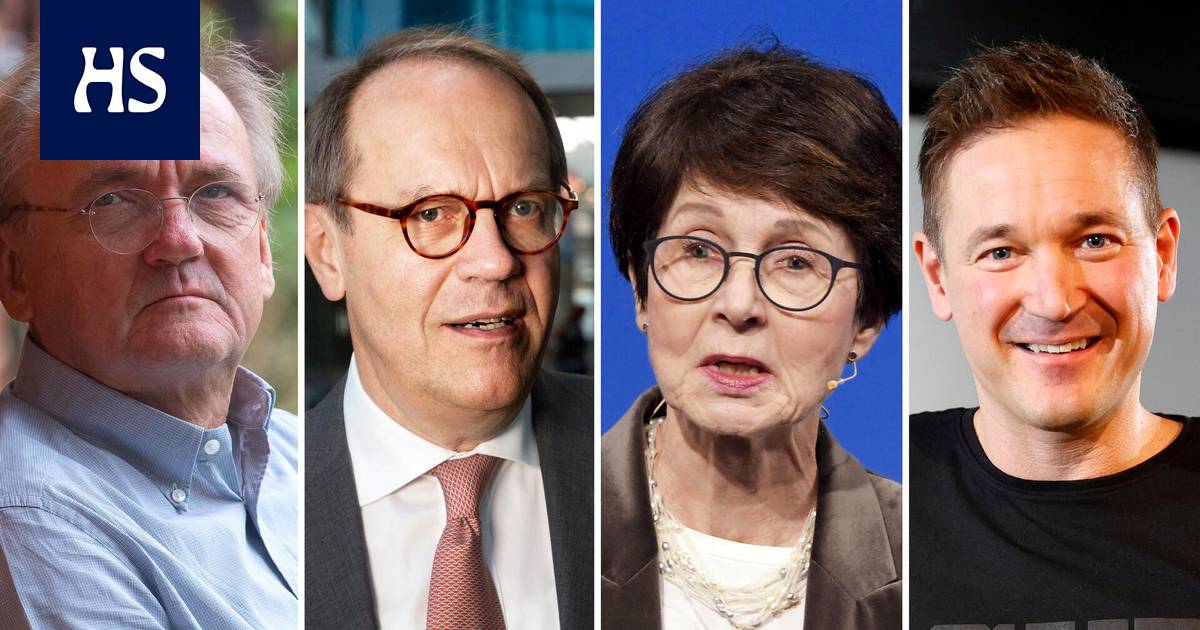 The European Union is the backbone of our economy and our security and trade policy, the petition says.

Finnish key players in the business community are calling on parliamentarians to approve the European Union’s recovery funding in parliament.

“The European Union is the backbone of our economy and our security and trade policies. More than half of our exports go to the EU. Our future is strongly linked to Europe’s success. Finland also needs friends and security, ”the petition says

Recovery financing approval is on the cutting edge and Parliament will vote on it shortly. Committee on Constitutional Affairs decided last weekthat the approval of funding in the plenary session of Parliament requires a majority of at least two-thirds.

“The deal isn’t perfect, far from it. However, its emergence calmed the corona-ravaged market. Therefore, it is in the interests of Finland, Finns and our companies to support the recovery of Europe and at the same time ensure that the money in the recovery package is used to reform Europe and Finland and create new jobs. The collapse of the recovery package would lead to uncertainty, which would be a poison to start-up growth and lead to Finland’s outer perimeter in the EU. ”

Celestinians in pay and love in debt

Justice demolishes the proposal of restrictions of the Basque Government