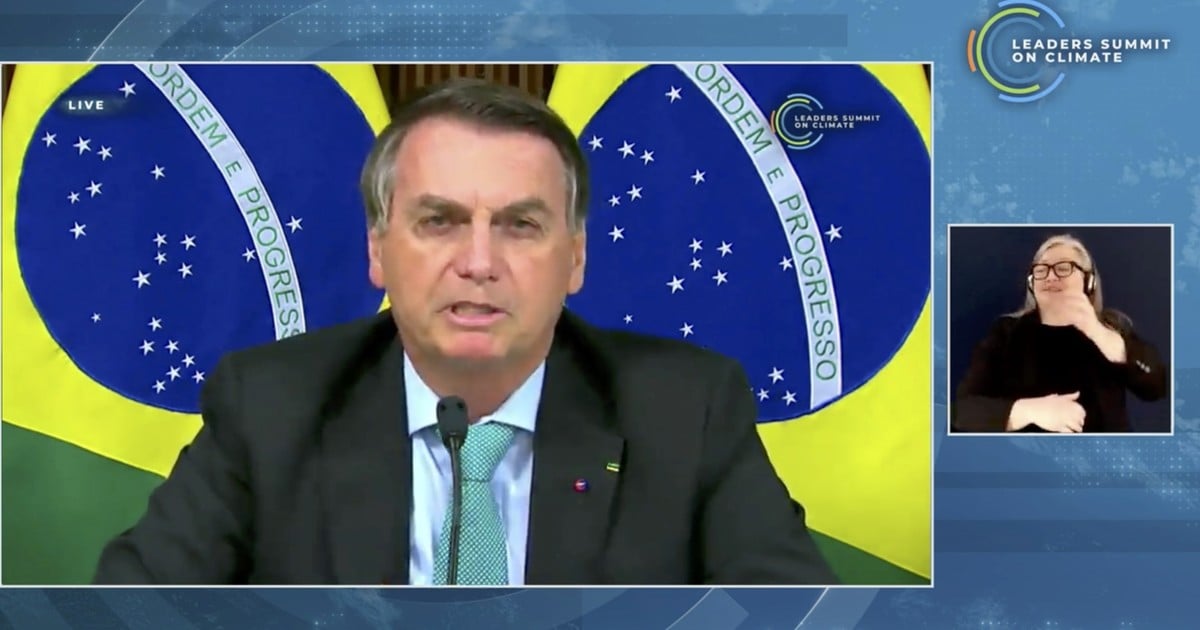 The european commission try to keep a dying deal alive and that little by little it has been complicated in Europe until it has become a chimera.

The doubts of many European countries about the competition of agriculture from Mercosur (France, Belgium, Ireland, Poland) join the doubts of many other countries by deforestation of the Amazon against which the government of Jair Bolsonaro does not seem to do anything, a president who from Europe sees himself as a toxic far-right (whose management of the pandemic makes it even more unusable) with which no leader wants to take a photo of a signature .

Brussels does not give in, because it knows that eIt is a strategic agreement so that Europe does not lose more foot in Latin America in the face of the advance of China and because several European countries – with Portugal, Spain and Italy at the fore – move so that the Commission does everything possible to save the agreement, despite the fact that the European Parliament has already voted on the Last year a resolution in which it warned that in the current state of things – looking especially at Brazil and the Amazon – there would be no ratification.

The latest idea of ​​the Commission is to issue an ultimatum to the Mercosur countries, although it is actually directed to Brazil. Brussels wants the four members of Mercosur to commit in writing, in an annex to the agreement, to reinforce their environmental protection policies and to stop deforestation as much as possible.

The fires in the Amazon, one of the criticisms of Bolsonaro. Photo EFE

And he wants that signature before the end of this year. Without that, the agreement will not be put to a vote by the Member States of the European Union. That annex would include a suspension clause. If a Mercosur country fails to comply with these obligations, the application of the trade agreement will be suspended.

The European Commissioner for Commerce, Valdis Dombrovskis, the man who should carry the stick of controlling the public deficit in Europe until the pandemic made nobody remember the deficit and the friend Valdis was left without function, so they gave him the Commerce that Irishman Hogan left due to resignation, said at a conference last week: “The European Union made it clear that we will need a significant commitment from Mercosur in these matters to proceed with the ratification ”.

Brasilia in the crosshairs

Dombrovskis also said that this annex should include control and monitoring tools so that Europe be sure that Brazil fulfills its commitments. Tools that must be more efficient than the current ones because the European Commission has been trying for more than a year to get Poland to stop cutting down a centuries-old forest without succeeding.

This annex would be an indispensable condition but not sufficient because after the official complaints for the deforestation of Mercosur many European governments actually hide the fear of competition from agriculture. And the electoral calendar further complicates the situation.

The French vote exactly one year from now and, to complicate things a bit more, the Germans will go to the polls and the polls show that the environmentalists could be the first or the second political force, they would enter the government without a catastrophe and make Germany do not approve the agreement. Without the German and French approval it is politically and legally impossible for Europe to ratify a text that was never signed.

If the Mercosur governments agreed to sign this annex and its commitments and the European Commission dared to put it to a vote in Brussels, they estimate that it could be ratified in the first quarter of 2022. France will press for it later.

German environmentalists so that it is never. And countries like Belgium, Ireland, Poland or Austria will hide behind them. A community source this week told Clarion: “The window has been closed and it will not open until the elections in Germany, France and Brazil.. The most likely semester would be the second of 2023, with Spain in the presidency of the European Union and pushing for its priorities in the Mediterranean and Latin America, a government based in Germany and Macron – or whoever – with time ahead “.

The agreement began to be negotiated at a summit between Mercosur and the European Union held in Rio de Janeiro in 1999. When Carlos Menem, José María Aznar, Fernando Henrique Cardoso, Jacques Chirac, Eduardo Frei (Chile negotiated with Mercosur although later negotiated on their own and signed their own agreement), Gerhard Schroeder or Julio María Sanguinetti. At the end of the 90s of the last century, when free trade made its way with force after the end of the Cold War and the eminent entry of China into the WTO in 2001. Another era.

What did they vote in the party bastions