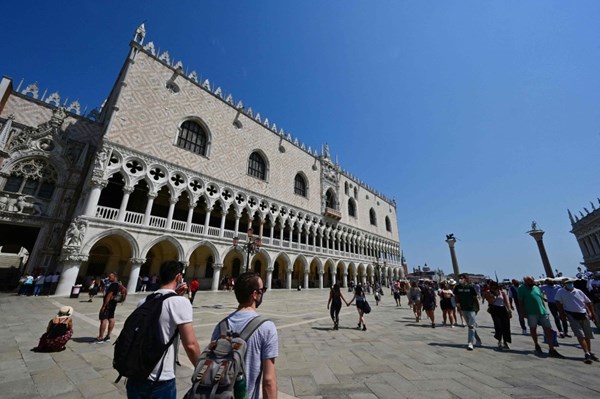 Rome (dpa) – The Italian newspaper, Il Messaggero, quoted Public Administration Minister Renato Brunetta as saying that his country may get the first installment of the package worth more than 200 billion euros ($243 billion) from the rescue fund to confront the Corona virus Corona, of the European Union, next month, according to “Bloomberg” news agency today, Sunday.
Italy is expected to receive 25 billion euros between July and August, according to the newspaper, quoting the minister’s statements in an interview.
He added that the procedures that were recently approved by Italian government On governance, administrative simplification, and the employment of human capital provide “pillars for the rescue plan.”
The government of Prime Minister Mario Draghi last month backed a plan to cut red tape, facilitate public works projects and simplify bidding procedures to help jump-start growth in Europe’s fourth largest economy.
A decree, approved in May, also requires that at least 30% of new hires by companies bidding for tenders funded by EU funds be women, under the age of 36.
Italy is set to be the biggest beneficiary of the European rescue fund, with more than 200 billion euros in the coming years.
The economy may grow by more than 4% in 2021, as businesses reopen, according to Bank of Italy Governor Ignazio Visco.