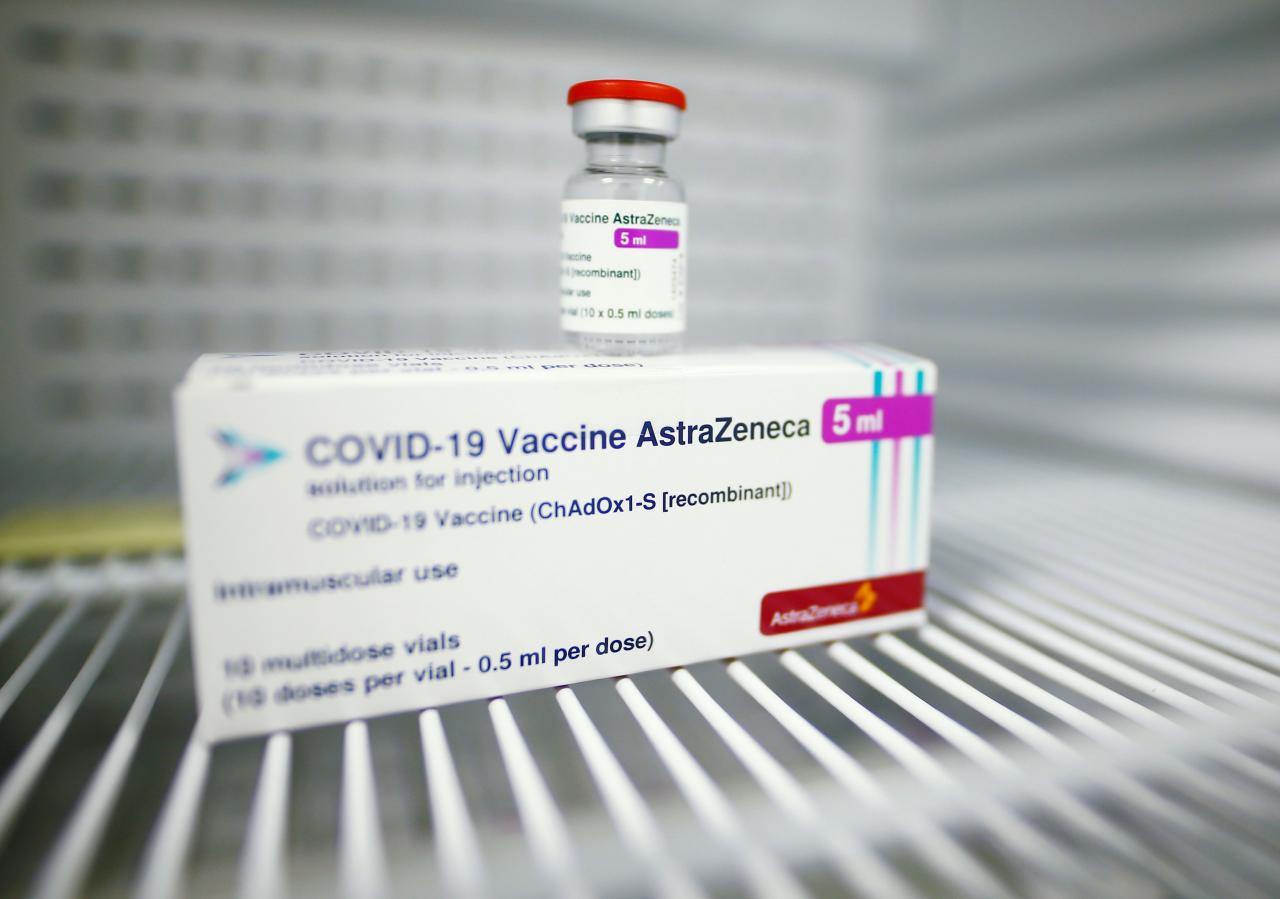 The EU’s drug watchdog said this evening it is still convinced the benefits of AstraZeneca’s COVID-19 vaccine outweigh the risks following an investigation into reports of blood disorders that prompted more than a dozen nations to suspend its use.

The news came as the European Medicines Agency (EMA) director Emer Cooke said the agency could not definitively rule out a link to blood clot incidents and the vaccine in its investigation into 30 cases of a rare blood clotting condition.

It will however update its guidance to include an explanation about the potential risks for doctors and the public, she said.

The agency has been under growing pressure to clear up safety concerns after a small number of reports in recent weeks of bleeding, blood clots and low platelet counts in people who have received the shot.

More than 45 million of the shots have been administered across the EEA.

Lanz reacts indignantly to the virologist's statement: "That sounds so brutal when you say it like that"

Germán Garavano: ‘Lawfare is an invention of Kirchnerism’