European Parliament calls for sanctions on Hungary under anti-LGBTQIA+ law 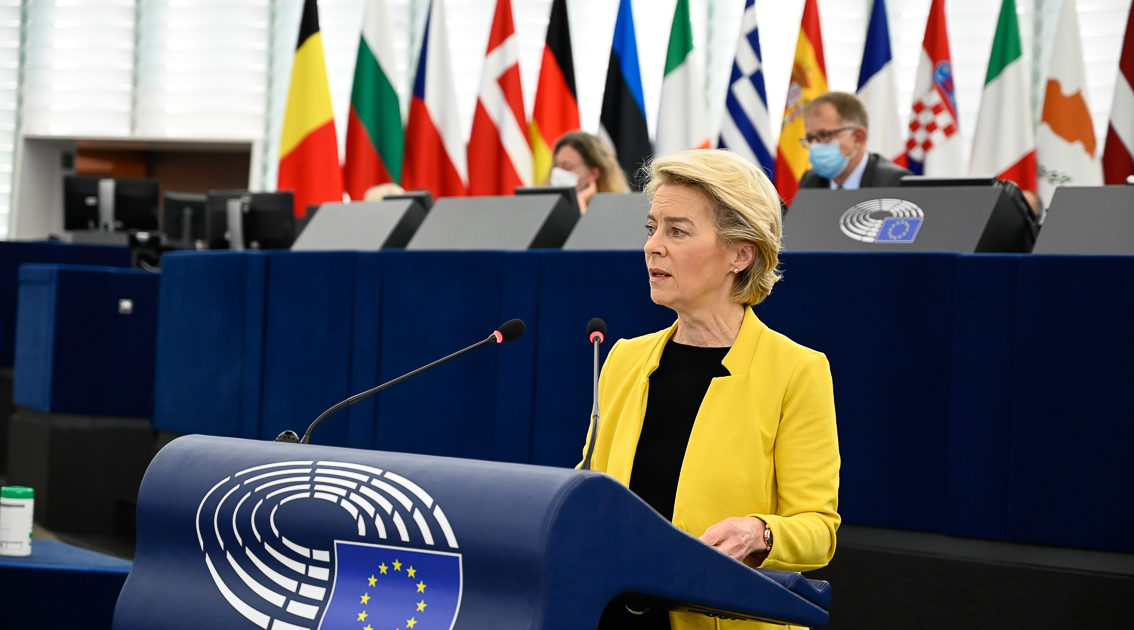 The European Parliament approved this Thursday (8.Jul.2021) a resolution calling for actions against Hungary by law against the LGBTQIA+ community. There were 459 votes against 147 to approve the resolution declaring that Hungarian law is a clear violation of fundamental rights and EU (European Union) treaties. Abstentions were 58.

The resolution was passed a day after the Speaker of Parliament, Ursula von der Leyen, claim that the law of Hungary was “shameful”. the MEPs ask that the European Commission punish the country with provisional measures and sanctions for non-compliance with the bloc’s treaties.

If necessary, parliamentarians talk about calling the European Court of Human Rights. here is the whole of the resolution (187 KB).

The law challenged by the European Parliament was approved on June 15 in the country. According to the text, Hungary prohibits the “promotion of homosexuality” for minors. The measure is part of a decision by the government of Prime Minister Viktor Orbán, which he claims is aimed at “combating pedophilia and protecting children.”

The law came into force this Thursday (8.Jul). The text was the target of protests in Budapest, the Hungarian capital. Protesters indicated the homophobic character of the measure. MEPs also consider that the rules “restrict freedom of expression and children’s rights”.

Parliament also claims that the law is not an isolated case. According to them, this is “another intentional and premeditated example of the gradual dismantling of fundamental rights in Hungary”. The country also amended the constitution to say that father and mother are just men and women, respectively, and does not recognize the gender identity of trans and intersex people.

Orbán, the Hungarian prime minister, is a far-right politician who has been in power since 2010. His relationship with the European Parliament has become more difficult in recent weeks.

According to the newspaper Hungary today, on June 26, the prime minister published an advertisement in newspapers across Europe exposing the “Hungary’s proposal for the future of the EU”. In it, Orbán states that Brussels, seat of parliament, “want to build a superstate”. It also says that the Parliament is “dead end” and that national parliaments have to be strengthened.

In your profile on Twitter, Von der Leyen stated on Wednesday (7.Jul) that Europe “will never allow” that part of their society is stigmatized. “We may not agree on all aspects of a law. But we must agree to respect the decisions of independent courts and the supremacy of EU law.”.