European microphone. Italy 2021: the 75 years of the Italian Republic 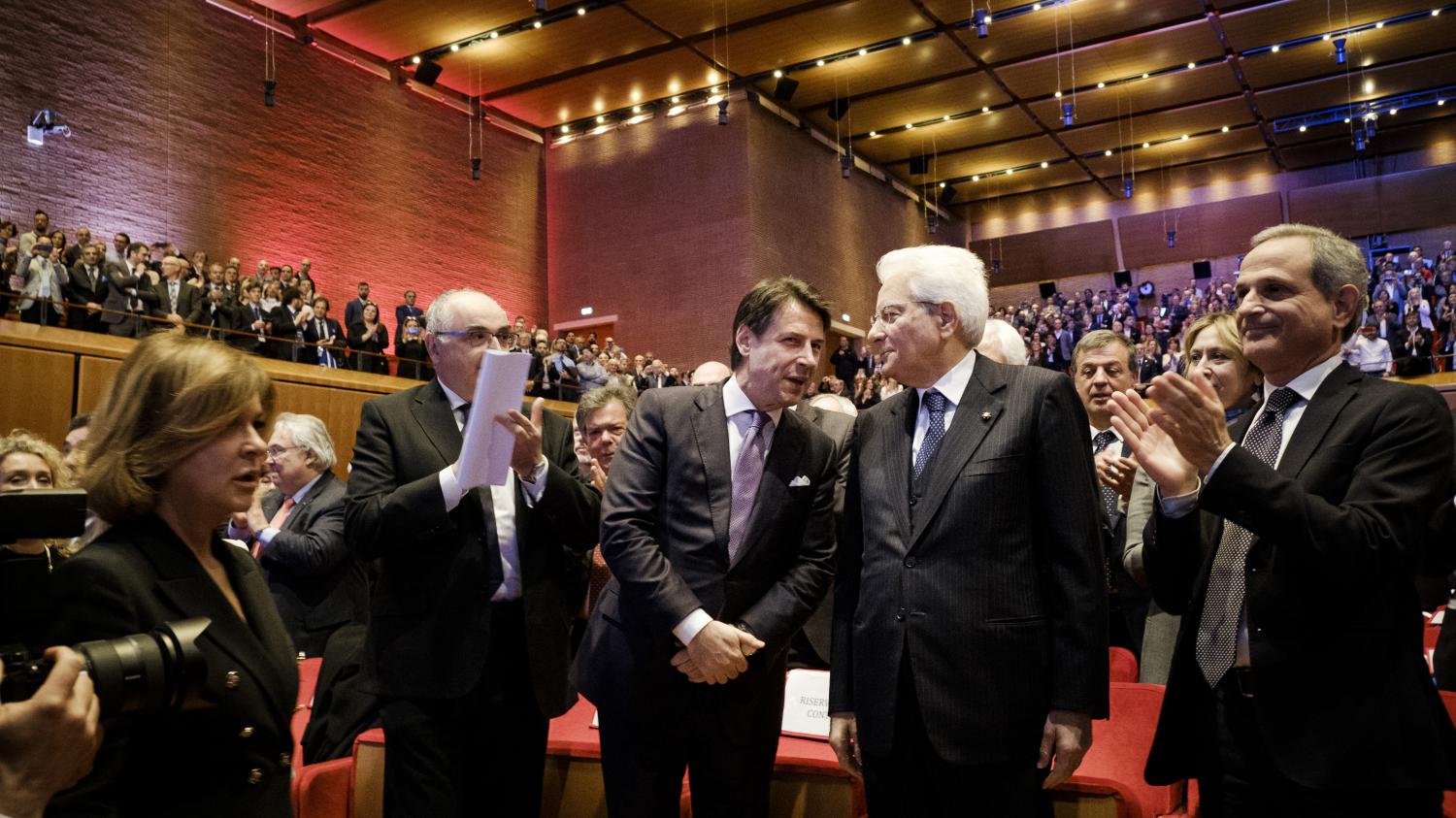 With 84,674 deaths due to Covid-19, Italy is one of the countries most affected by the epidemic in Europe, for 60 million inhabitants, with 2,441,854 confirmed cases today (source Worldometers).

As our guest, the daily Paris correspondent Avvenire, Daniele Zapalla, politically, the President of the Council (the Prime Minister) Giuseppe Conte has, we can say it, saved his head or, at least, his government, during a vote of confidence in the Senate, on Tuesday January 19 . Giuseppe Conte’s government is made up of the alliance of the Democratic Party, the center left, and the Five Star Movement, an anti-system movement.

Even if the President of the Italian Council refuses to compromise with the sovereignists, or the “anti-systems”, his coalition with the 5-star Movement raises questions, because it was also a government of coalition with the League, the nationalist party of Matteo Salvini. Italian surrealism exists, it is not only Belgian.

Faced with high debt, the future of the government was numbered, and yet the President of the Italian Council obtained the confidence of both chambers, which does not bode well for a good future for his government, because neither the Democratic Party, even less the 5-star Movement have the capacity to be able to govern, even less with a President of the Council, Giuseppe Conte, many of whom are Italians, and still wonder who this man is… But the institutional crisis fomented by Matteo Renzi, did not have the desired effect, and Renzi withdrew its support for Conte’s government, which is emerging very weak from this government crisis.

If the epidemic has strongly affected Italy, coupled with a government crisis, it is the Italian economy that is damaged. While Fiat is still “controlled” by the Agnelli family, Fiat has joined an international automotive group. Thus the company is becoming a little less Italian, and it is perhaps the swansong of this Italian industry which formerly consisted of large groups such as Fiat and Olivetti.

The fact remains that Italy has retained its structure of family industries. Tuscany or Emilia-Romagna, rich Italian regions which saw, for Tuscany, the birth of the first bank in the world, Monte Paschi di Sienna, these two provinces are the reality of Italian daily life, rather based on a more local than national. Italy was the first country in the world to create the concept of cooperative, and today like yesterday, the Italian economy, as well as industry, is based on family industry, therefore less affected by stock market fluctuations. .

It is not uncommon, during international fairs and exhibitions, that the space of Italy is the largest. Because the exhibitors arrive by the hundreds, once again, from Italian family companies producing a quality part, an element, which, joined to others by a consortium, will produce a machine. Moreover, Italy must be the only country in the world where family companies produce silk knots, fabrics that will be bought for special occasions. And if it is necessary to speak of Ferrari, Maserati or Barilla, they remain family businesses.

The same goes for Italian agriculture which is making a leap towards “organic”, a leap initiated in the 80s, when was created “Slow Food”, very intellectual and gastronomic association, which made it a point of honor to promote food products.

If Italy will take the presidency of the G20, which will be held on October 30 and 31, 2021 in Rome, the Italian commemorations will follow one another throughout the year. First of all the 700 years since the death of Dante Aligieri, the author of the Divine Comedy, Heaven, Purgatory and Hell, wish that paradise returns to Italy. Then the 160th anniversary of Italian unity, the 150th anniversary of Rome as the capital of Italy, and the 75th anniversary of the Italian Republic will be celebrated.

Thus 2021 will be a year of celebrations and historical memories, but above all a year of hopes, awaited by all the Italian people who are in great need of it, and who, today, are gathered around its president, Sergio Mattarella, who will celebrate its 80th spring next July, and who alone assumes the unity of the country. Extensive program …

Apex Legends’ Wraith is getting yet another nerf