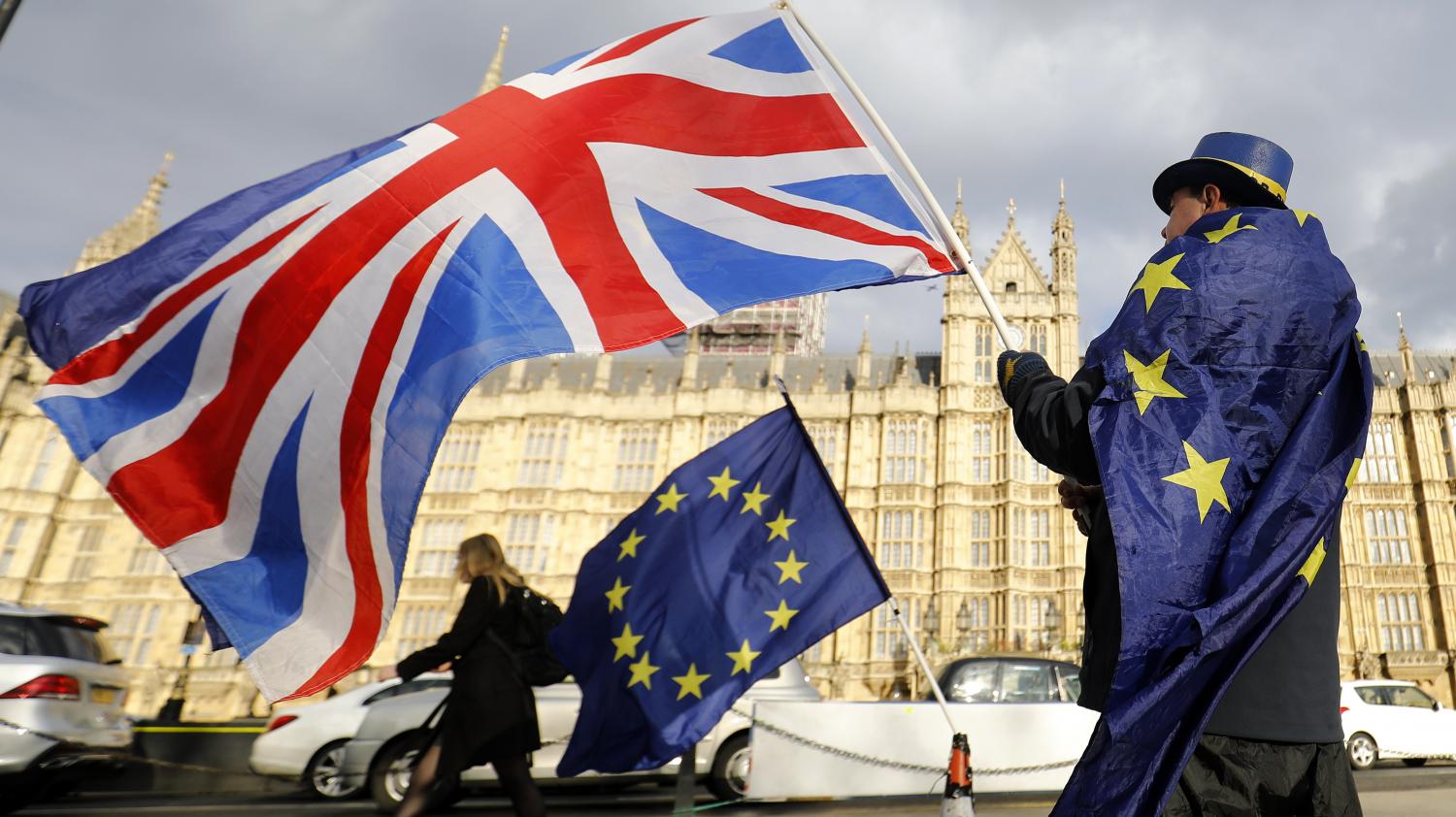 In summary, and as for many European countries, in this epidemic period, the UK is strongly affected with 1,473,508 confirmed cases of Covid-19, and 54,286 deaths, which is, unfortunately, the European country most affected by the number of deaths. And Brexit obliges, the British economy would lose six points of growth, if ever a non-agreement intervened between London and Brussels.

Without a deal, estimates would bring gross domestic GDP to 4.4% in 2021, compared to 10.1% if the UK remained in the EU. Finally, according to a British investigation, the consequences of the coronavirus in the United Kingdom would cause the closure of three quarters of restaurants and pubs in 2021, which would not help, in the event of a minimum Brexit. So everyone is hoping for an agreement between Brussels and London before December 31, because without an agreement it would already be the exports that would suffer, and therefore the supply for the whole kingdom.

But for now, the second confinement, with the pandemic, and the consequences of the first confinement, mean that the country is in the grip of thousands of layoffs.

And yet the negotiations between the EU and the United Kingdom had to end last Thursday, November 19, not because of disagreement, although there are many, but because one of the EU negotiators has tested positive for Covid-19. Michel Barnier and David Frost therefore decided to suspend negotiations for a short period. For both parties, one of the crucial questions is that of the fishing sector, which worries both French and European fishermen, as well as British fishermen, but what will the nets bring back from the negotiations?

But what experts fear is a recovery that is twice as slow if there was ever a no-deal Brexit, and others agree that Brexit would also bring the UK to the fringes of advanced economies for 2021, and that we would have to wait until 2022 for the country to return to an economic level equivalent to that of the end of 2019.

Finally, as our guest recalled, the daily correspondent The Guardian in Paris, Jon Henley, the British have confidence in the European Union, strange as it may seem, in this month of November 2020, when one thinks of the results of the referendum so desired by the former Prime Minister, David Cameron. This is confirmed by a study of Pew Research Center, where, to the question, among others, “Do you have a favorable opinion of the European Union?” 60% of Britons responded “Yes”.

And despite the bar held by Eurosceptics across the Channel, today, many Britons are wondering “what they went to do in this galley” of the referendum… But reality catches up with the regrets, and everything will have to be played out in five and a half weeks, that is to say on December 31st. What will the 12 strokes of midnight in Big Ben mean for the transition to 2021?