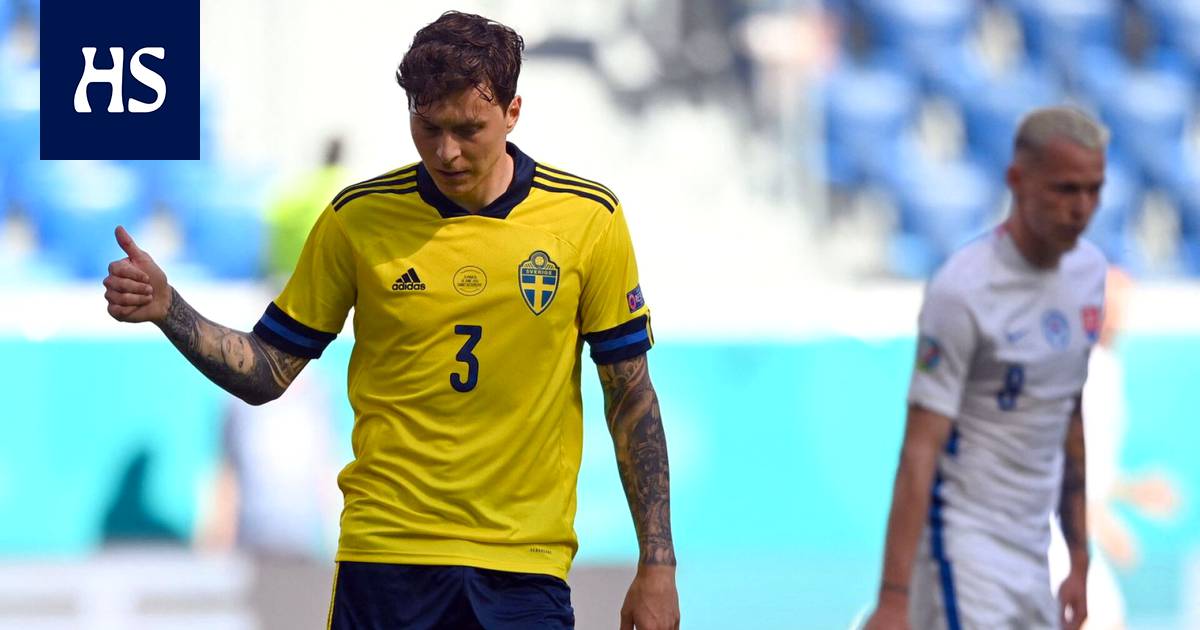 The Swedish players in the European Championships last saw their loved ones on June 2nd.

Swedish national football team and Manchester United Victor Lindelöf had to pile himself up at a press conference after an emotional question.

Swedish newspapers Aftonbladet and Express reported on Saturday how the question about the family posed at the day’s press conference was too much for Lindelöf.

Emil Forsberg said after a game in Slovakia that he misses his daughter, who asks her father to go home. Lindelöf was asked how he would handle the situation.

“It’s not a good day to ask things like that,” the 26-year-old defender began his response.

“It’s hard. Of course you miss them at home, ”Lindelöf continued and told of the roller coaster of emotions before interrupting his response and apologizing.

Wife of Victor Lindelöf Maja Nilsson Lindelöf has shared on social media picture, where their son identifies a father on a race trip from an ad.

“Not so hygienic, but really cute,” Maja Nilsson Lindelöf wrote in connection with the publication.

The Swedish national team has been living in a tight bubble since June 2nd. Due to the coronavirus pandemic, players will only meet their families after the Games.