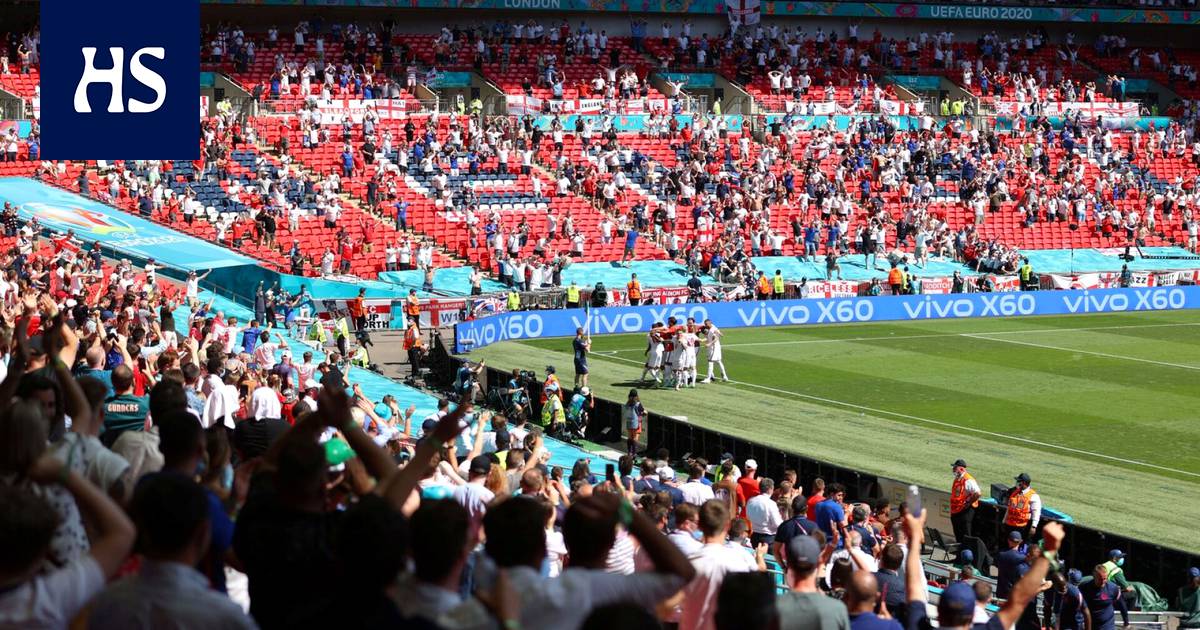 The spectator fell right at the beginning of the match.

Football supporter was seriously injured on Sunday when he dropped out of the Wembley stadium auditorium during the European Championship finals match, Reuters news agency reported.

A spokesman for Wembley Stadium said the spectator dropped out of the stands at the very beginning of the match. It was not told in detail about the fall situation. According to the spokesman, the case is being closely investigated.

“The viewer received first aid here and was then rushed to the hospital. His condition is serious, ”a spokesman told Reuters.

Wembley received 22,500 spectators, a quarter of the stadium’s capacity.

Read more: How is it possible that Eriksen’s heart stopped in the middle of the match? This is how Finland’s top doctors respond 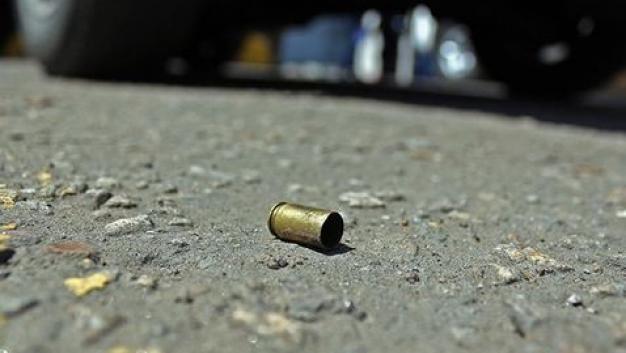 They attack a man with bullets in Monterrey