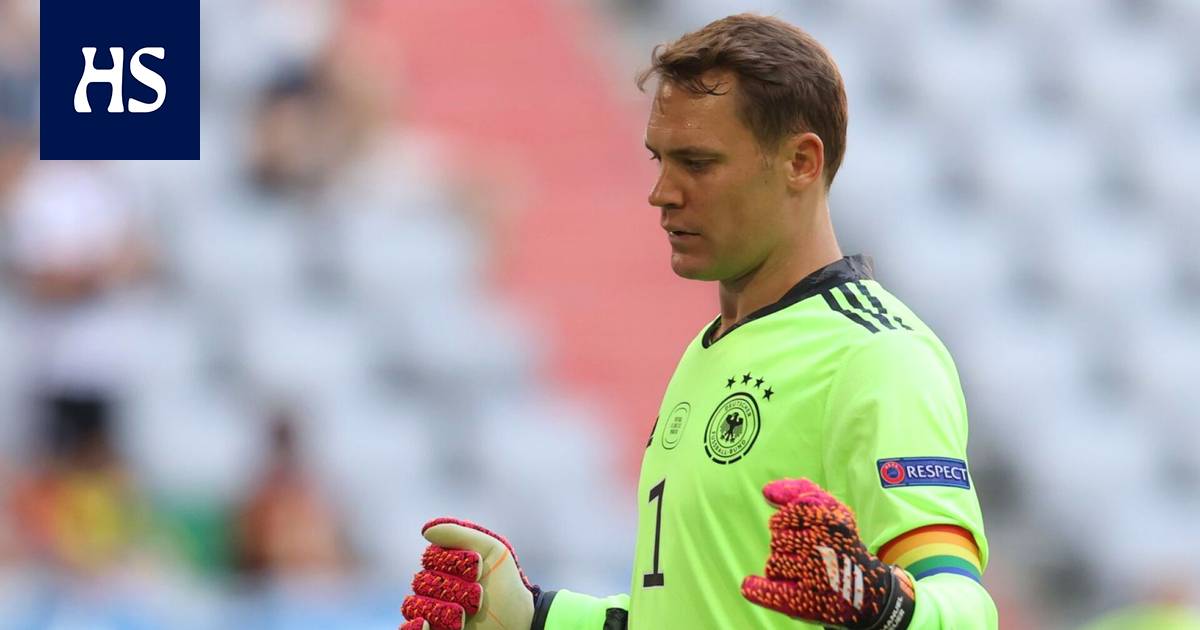 European football association Uefa has begun an investigation into the captain of the German national team Manuel Neuerin The rainbow-colored captain’s ribbon used in the European Championship, says the German television channel N-tv.

Neuer has used that captain’s tape in the first two first-round matches in Germany and in one preparatory match. The national team captain has held a rainbow ribbon in honor of International Pride Month, which celebrates equality and non-discrimination.

According to N-TV, Uefa has now interpreted the rainbow ribbon as a political gesture. Political statements are prohibited by the Uefa rules, and the case could result in a fine for the German Football Association DFB.

Sexual minorities member of the board of the LSVD in Germany Christian Rudolph told N-TV that Uefa’s decision to ban the wearing of a captain’s band would be unacceptable.

“Uefa also needs to think about who the symbol represents and what athletes should now think about this,” Rudolph noted.

“It was important to us that Neuer could keep a rainbow ribbon all month long. These values ​​are represented by the DFB today, ”Rudolph said.

Previously on Sunday it turned out that the mayor of Munich Dieter Reiter is seeking permission from Uefalta to illuminate the Allianz Arena in the colors of the rainbow when Germany play against Hungary in the final match of the European Championship Group in Munich on Wednesday. He told about it, among other things The Guardian.

The wish is related to the Hungarian Parliament in the past in June to adopt the law, which prohibits the making available to minors of content relating to homosexuality, gender correction or “anomalous gender identity”.

The law got the right prime minister Viktor Orbánin 157 votes in favor and one against in Fidesz’s ruling parliament. Opposition parties boycotted the vote.

Munich City Council took the initiative to light the stadium, which Reiter supported. The mayor described the proposal as “an important message of tolerance and equality”. 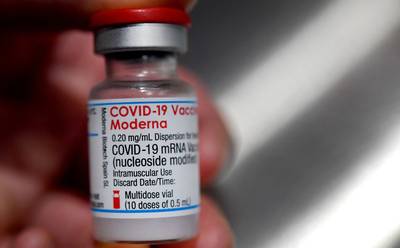