European Football Championship Danish fans to HS in Copenhagen: “Consideration should be given to cancel the entire tournament” 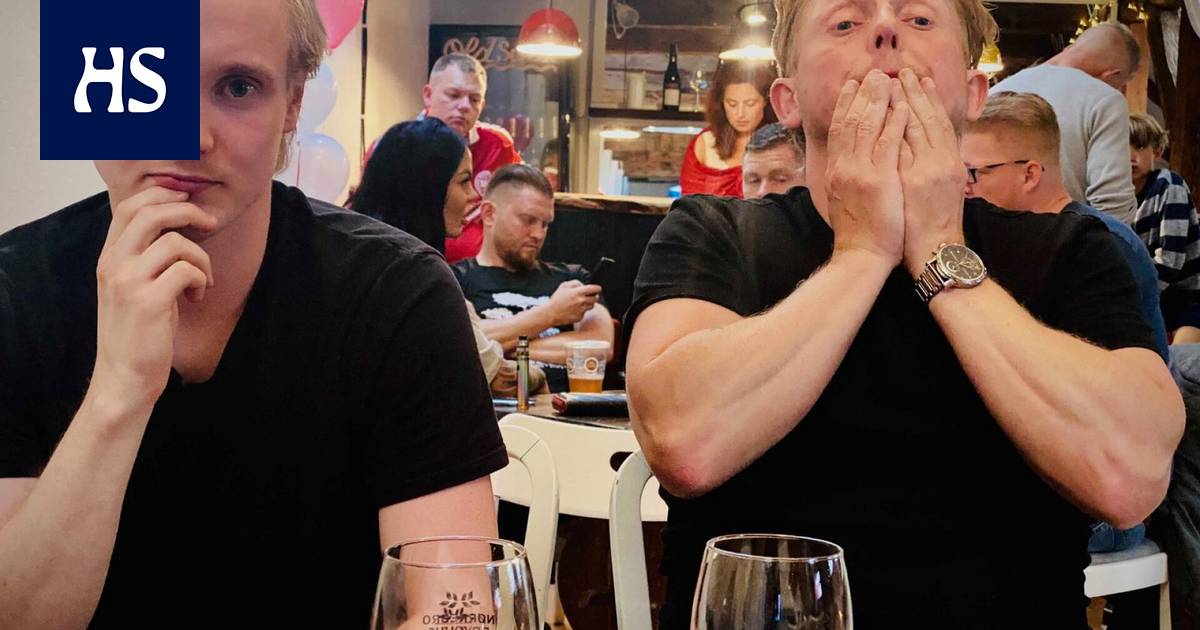 The crowd groaned its disapproval when Danish star Christian Eriksen suddenly fell on the field unconscious a few minutes before the break.

Danish fans were shocked when the team’s star player suddenly bounced off the field.

Before half past nine Finnish time, HS interviewed Danish fans upstairs at a Copenhagen restaurant, where dozens of football fans had gathered to watch the match.

“Football doesn’t matter now. I think you should think about canceling the whole tournament,” says the one who followed the match with his son. Søren Møller.

“How can the tournament now be continued at all? The Danish players are playing with their hearts, how could they continue to play in this situation,” he continues.

European Championships the opening match was a wildly awaited summer opening in Denmark amid a fierce crown battle. Denmark has just eased the restrictions, and the streets of Copenhagen have been celebrated all Saturday.

“We were like cows grazing. This match was expected,” Møller says. 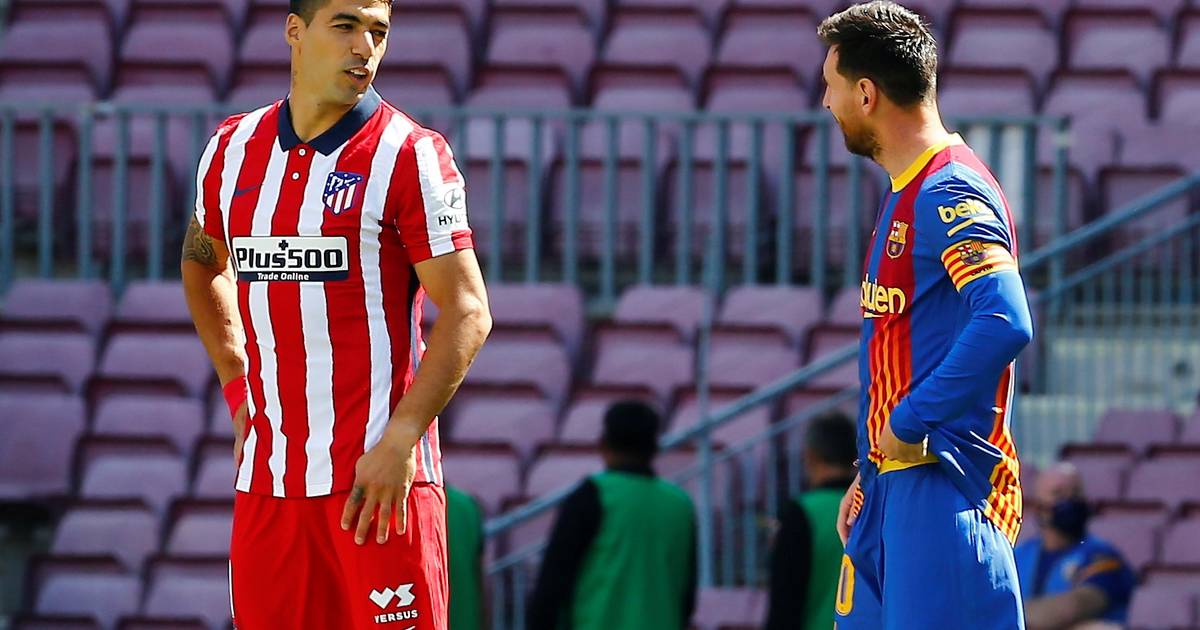