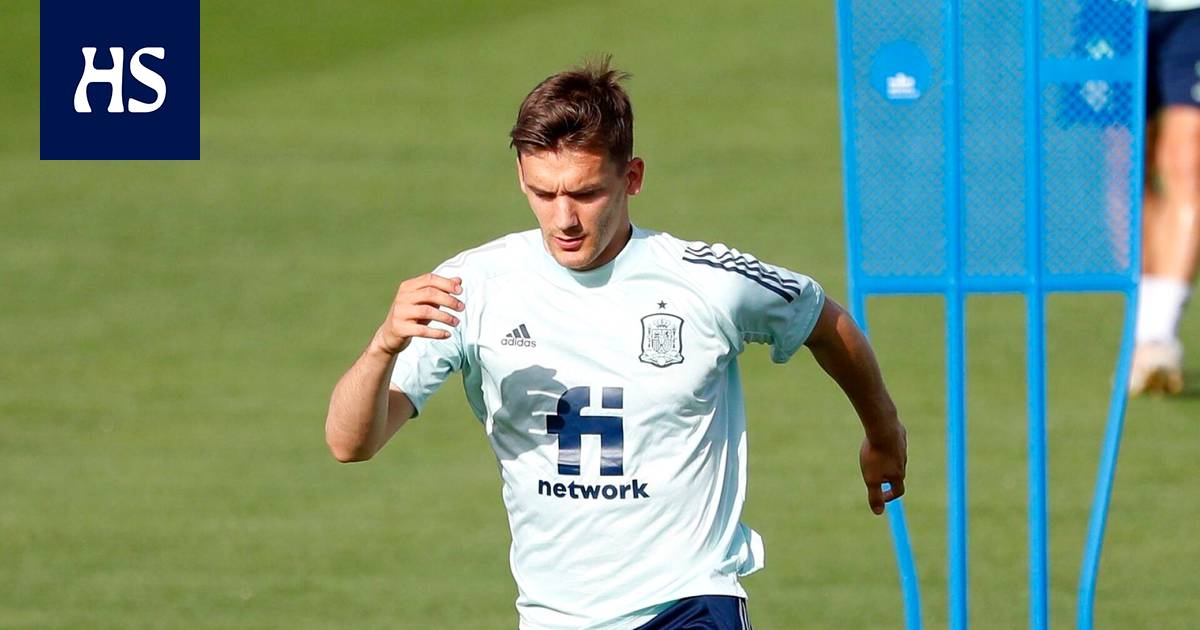 Llorente got back into the team after four consecutive negative results in his corona tests.

A corona infection was diagnosed in Llorente on Tuesday, but made on Wednesday the pcr test showed the result to be “false positive” meaning he had no infection at all.

Leeds-backed Llorente returned to the team on Friday. According to the news agency AFP, the corona tests performed on him had four consecutive negative results.

“All of us here see the glass half full, not half empty,” Llorente said at Saturday’s press conference.

“All of these things make us stronger as a team. We now see light at the end of the tunnel, and this can be helpful even on a spiritual level. If we row in the same direction, everything can go well. That is the message we believe in. ”

Coronary infection Sergio Busquets is still isolated in his home.