European-Delta variant, EU tries to steal the final in London: assist from the WHO 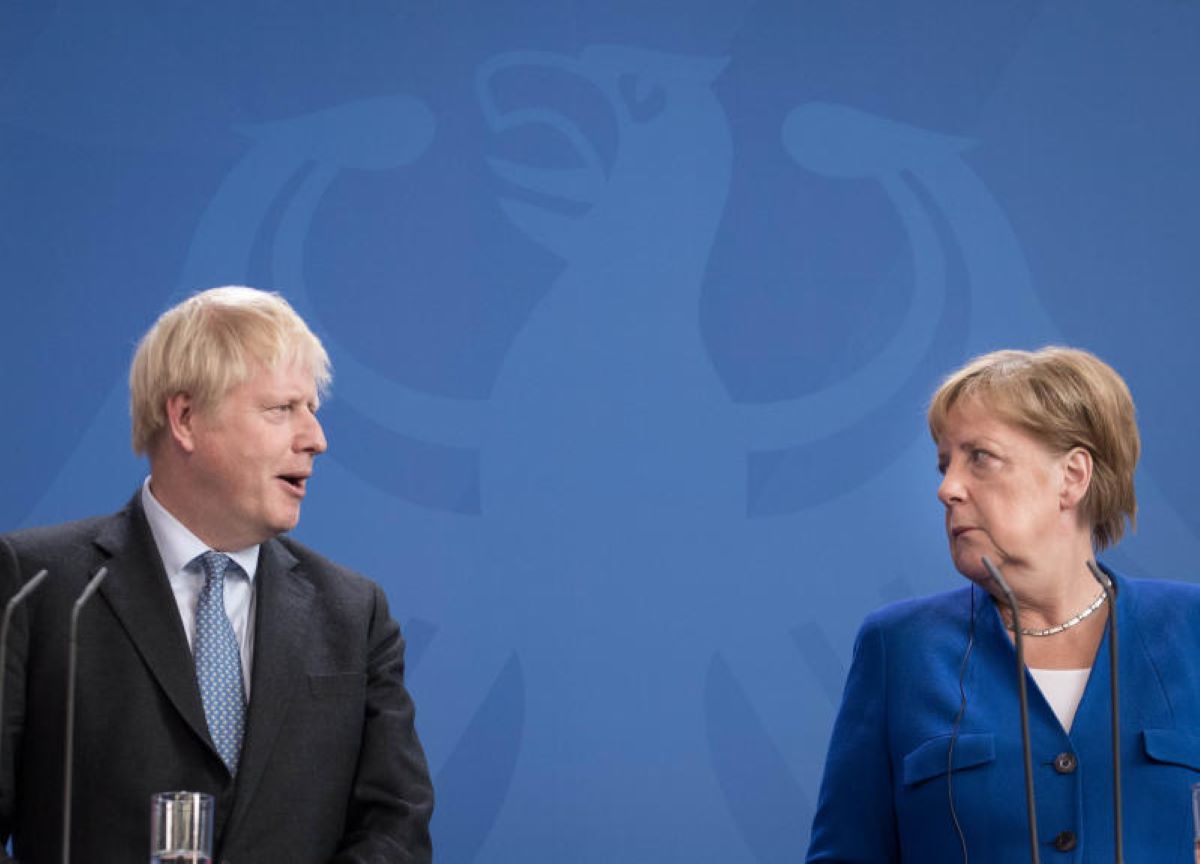 Over 60 thousand fans will be admitted to the semifinals and the final of the European Championships of football at Wembley, equal to 75% of the capacity of the stadium. This was confirmed by the British government. They will be the busiest sporting events in the UK in 15 months to this part, since summer restrictions have been adopted for the Covid pandemic.

“We have worked closely with Uefa and Fa to ensure that strict and strict health measures are in place, while allowing more fans to see the action live,” said Culture and Sport Secretary Oliver Dowden. “The finals promise to be an unforgettable moment in our national recovery from the pandemic.”

The United Kingdom is looking forward to organizing a “fantastic” final of Euro 2020. According to reports from the English press, the spokesman for Prime Minister Boris Johnson, implying that the matches of the final phase of the European will take place at Wembley despite the issues surrounding coronavirus restrictions.

Talks are still ongoing between UEFA, the government and the Football Association on a solution that would include the presence of 2,500 VIPs to the final on 11 July. Government sources have spoken of “positive” talks with the European football governing body regarding restrictions related to the coronavirus. Downing Street, according to the British press, also has Italian Prime Minister Mario Draghi’s request to move the final to Rome has been rejected due to the increase in infections in the UK.

“If we would host the European final in Rome? We are ready ”, Virginia Raggi said interviewed a Today is another day on Rai1, “among other things we have already hosted three games and will host a fourth. It was a great international event – said Raggi – with the public back to the stadium in safety. I think Rome is ready to eventually host the final as well. We are ready”.

Meanwhile theWorld Health Organization (WHO), meanwhile, it was said “worried” about the easing of anti-Covid restrictions on Europeans football, and Angela Merkel has called on UEFA to be responsible.

“The European Championships are also held in an area of ​​Covid variants, and as you know everyone who travels to the UK must go to quarantine. I hope UEFA will move with a sense of responsibility,” the German Chancellor said during a conference. press in Berlin alongside Ursula von der Leyen, president of the EU Commission.

“In general, I would not agree to see completely full stadiums,” Merkel added, “and I think we have to continue to implement precise hygiene measures“. As for travel to the EU,” we have not yet been able to put in place completely unified travel measures. Nonetheless, the Commission’s effort has been extraordinary “and on all this Ursula von der Leyen can count on our full support “.