UPDATE: Valve has issued Eurogamer with a statement disputing the European Commission’s claims and vowing to appeal.

A Valve spokesperson told Eurogamer: “During the seven year investigation Valve has cooperated fully, providing all requested evidence and information to the Commission. We disagree with these findings, and plan to appeal the decision.”

We’ve asked the European Commission for a response.

The European Commission said the companies restricted cross-border sales of certain PC games on the basis of the geographical location of users within the European Economic Area (EEA), violating EU antitrust rules.

The Commission published a useful graphic, below, explaining what went on:

The purposes were reduced for the publishers because they cooperated with the Commission.

The Commission said Valve refused to cooperate, and so slapped the US company with a heavier fine (€ 1,624m) than they would have otherwise. We’ve asked Valve for comment.

“Today’s sanctions against the geo-blocking practices of Valve and five PC video game publishers serve as a reminder that under EU competition law, companies are prohibited from contractually restricting cross-border sales,” said executive vice-president Margrethe Vestager, who is in charge of competition policy.

“Such practices deprive European consumers of the benefits of the EU Digital Single Market and of the opportunity to shop around for the most suitable offer in the EU.”

It may get worse for the publishers – the Commission said any person or company affected by the anti-competitive behavior described in this case may bring the matter before the courts of the member states and seek damages. In cases before national courts, a Commission decision constituting binding proof that the behavior took place and was illegal. 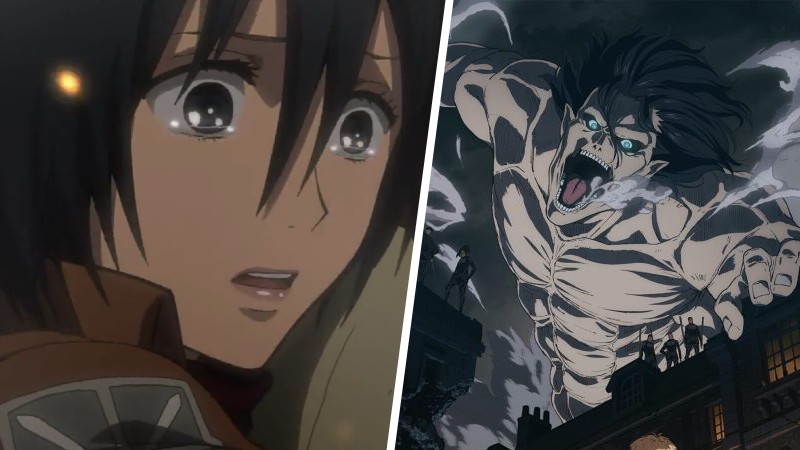 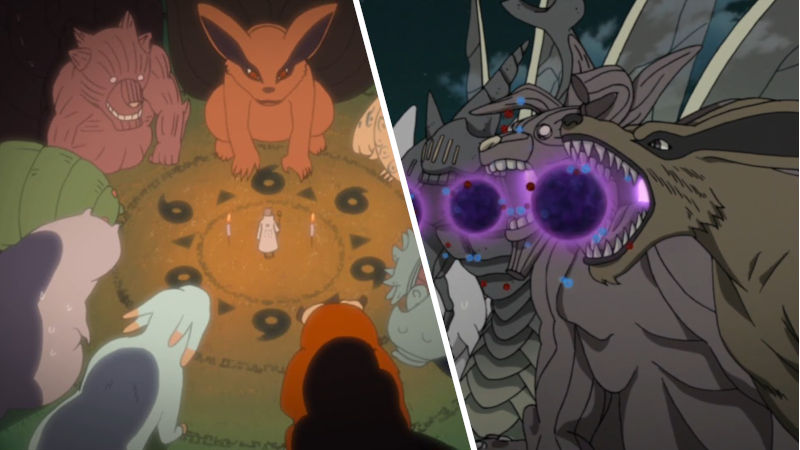 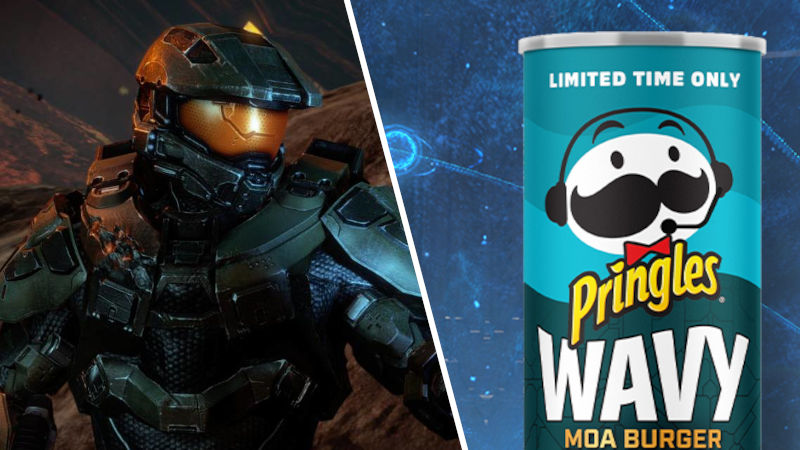 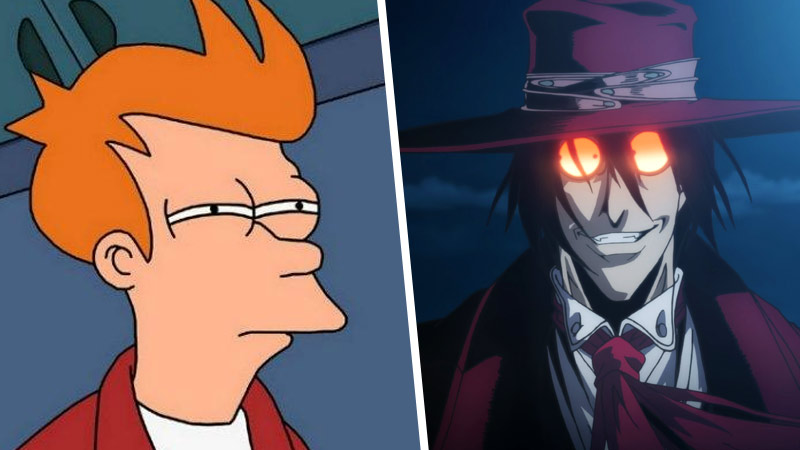