F.elix Brych is stepping down from the big football stage after 14 years. A few days after his much-praised European Championship appearances, the top German referee announced the end of his international career at the end of the year. “At the EURO I was extremely focused for weeks, otherwise you can’t compete successfully in a tournament like this. I don’t think that I can repeat this performance or motivation. That’s why I decided not to whistle any more tournaments, ”said the man from Munich to the“ kicker ”.

Also in the Champions League and Europa League you will no longer see the department head in the Bavarian Football Association in action from 2022 – in the German stadiums, however. “I’m looking forward to the upcoming season in the Bundesliga,” said the 45-year-old. He wants to whistle for two more seasons, then he will reach the age limit set by the German Football Association.

There was already great praise from the German referee boss Lutz Michael Fröhlich. “Felix is ​​the referee with the most games in the Champions League, has taken part in five major FIFA and UEFA tournaments, and also chaired a Champions League final. Many of his games, for which he was nominated in the course of his career, were very explosive and difficult to manage, ”said Fröhlich on Thursday in a DFB announcement.

After his Bundesliga debut in 1999, Brych had been a FIFA referee since 2007. In 2012 he whistled at the Olympic Games in London, in 2014 and 2018 at the World Championships in Brazil and Russia, and in 2016 and this summer at the European Championships. “With his great performance at the EURO, Felix is ​​rounding off his exceptionally successful international referee career,” said Fröhlich.

Brych seemed to have hit rock bottom three years ago. He was only allowed to whistle one World Cup game – after the preliminary round, Brych had to leave early. In addition to the phantom goal of Leverkusen’s Stefan Kießling in Hoffenheim in 2013, this was probably the most painful experience in his long successful career.

But he didn’t let that get him down and was in top form at the European Championships. UEFA chief referee Roberto Rosetti entrusted Brych with the management of five games – including the semi-final between Italy and Spain. Never before has a referee had so many appearances at a European Championship finals. Even at world championships, where there are significantly more final round matches due to the higher number of participants, only four referees made it. “I was missing a big, successful international tournament in my career. Now my career feels perfect, ”said Brych. 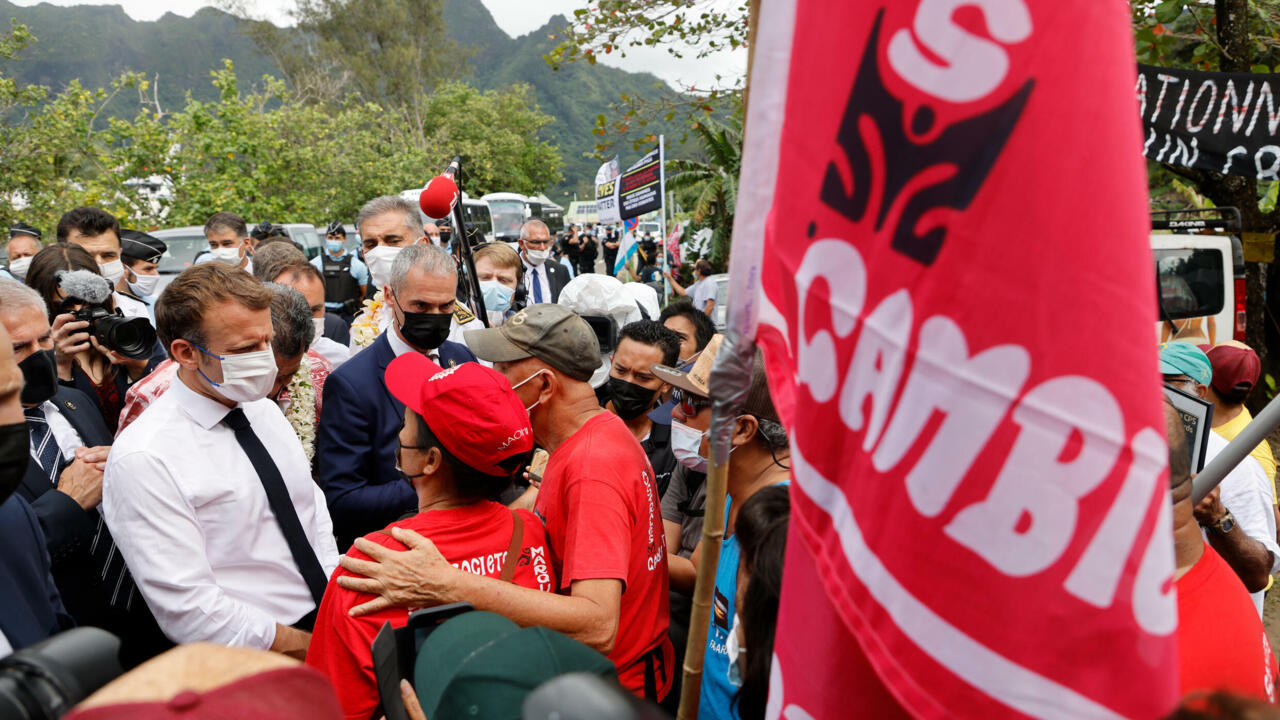