Europe will “fight” with China for metals 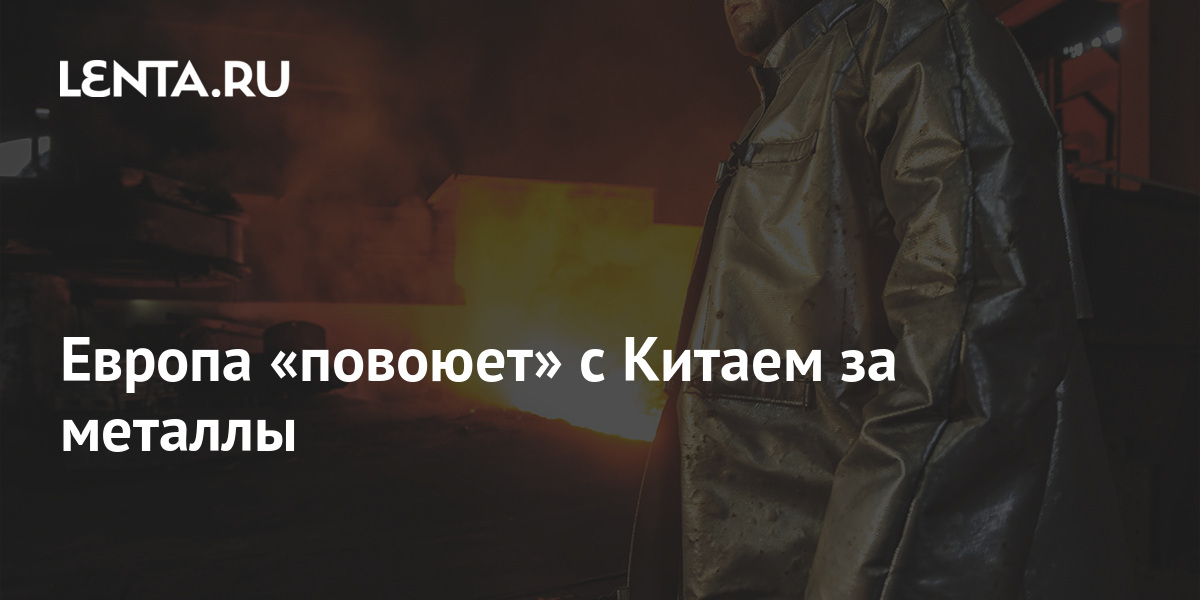 The EU offers support to its producers to compete with Chinese companies in the rare earths market. European firms will be provided with cheap financing and compensation for higher raw material costs, reports Reuters citing two sources who saw the plans but were not authorized to speak about them publicly.

The US, EU and UK are looking to expand production of super-strong magnets used in electric vehicles and wind turbines to cut carbon emissions and reduce dependence on China, whose manufacturers currently dominate the sector. European companies say they cannot fight Chinese competitors because they receive subsidies equal to a fifth of their raw materials and, thanks to this support, provide 90 percent of the global magnet market.

At the end of 2020, the EU established the European Raw Materials Alliance (ERMA) to ensure that a number of critical minerals are available in the block for the green energy transition. ERMA aims to create its own rare earths and magnets mining and processing industry to reduce vulnerability to any supply disruption from China.

German company Vacuumschmelze (VAC), the only major permanent magnet manufacturer in the Western Hemisphere, is poised to expand a magnet plant for the burgeoning EV industry in Europe, but wants to make sure the plans have a viable business case. “Chinese magnet manufacturers are getting 25 percent cheaper raw materials than I can get them,” said Bernd Schlide, head of permanent magnets at VAC. – To achieve a level playing field, the EU must either fill this gap or consider fines for importing magnets. Personally, I would prefer the first option. “

There are three other small manufacturers of permanent magnets in Europe, while there are no such companies on an industrial scale in the United States. China is ready to do much to maintain its leadership in the rare earth metals market. On August 17, it became known that the PRC government may begin to cooperate with the Taliban (terrorist group banned in the Russian Federation) for access to the metals of Afghanistan. 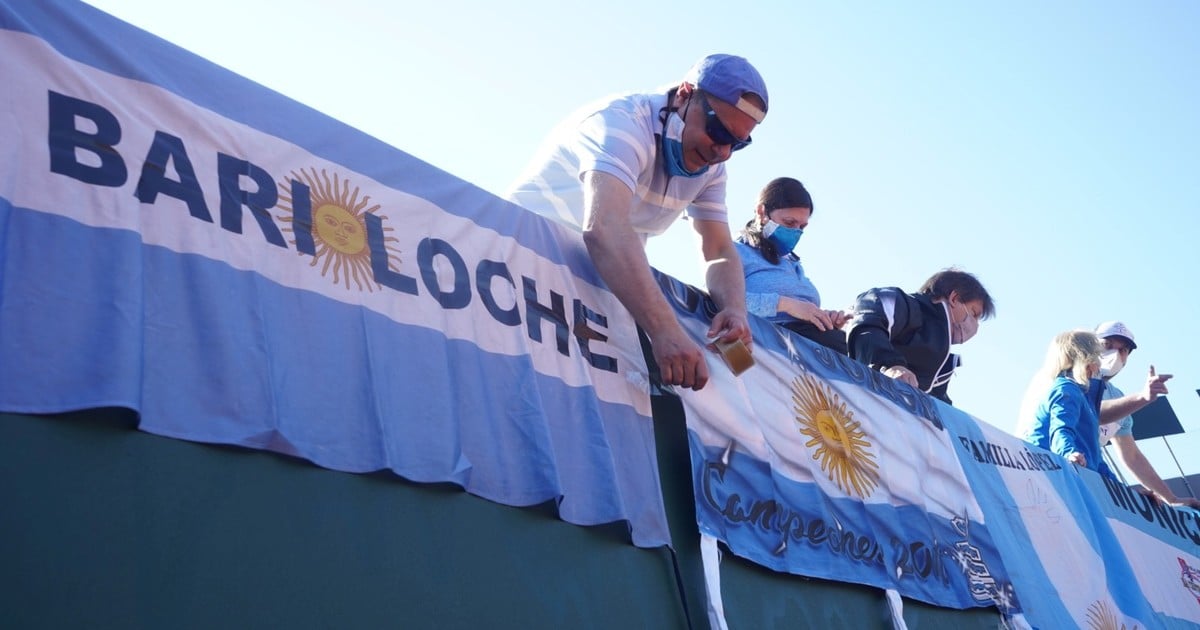 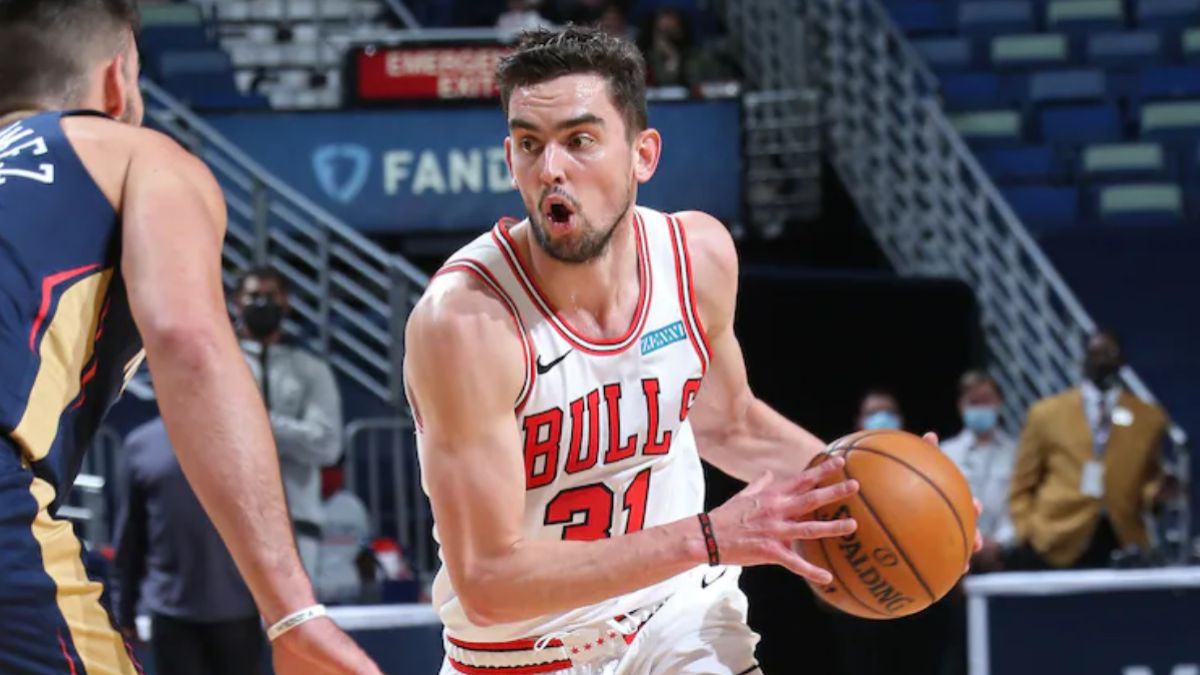