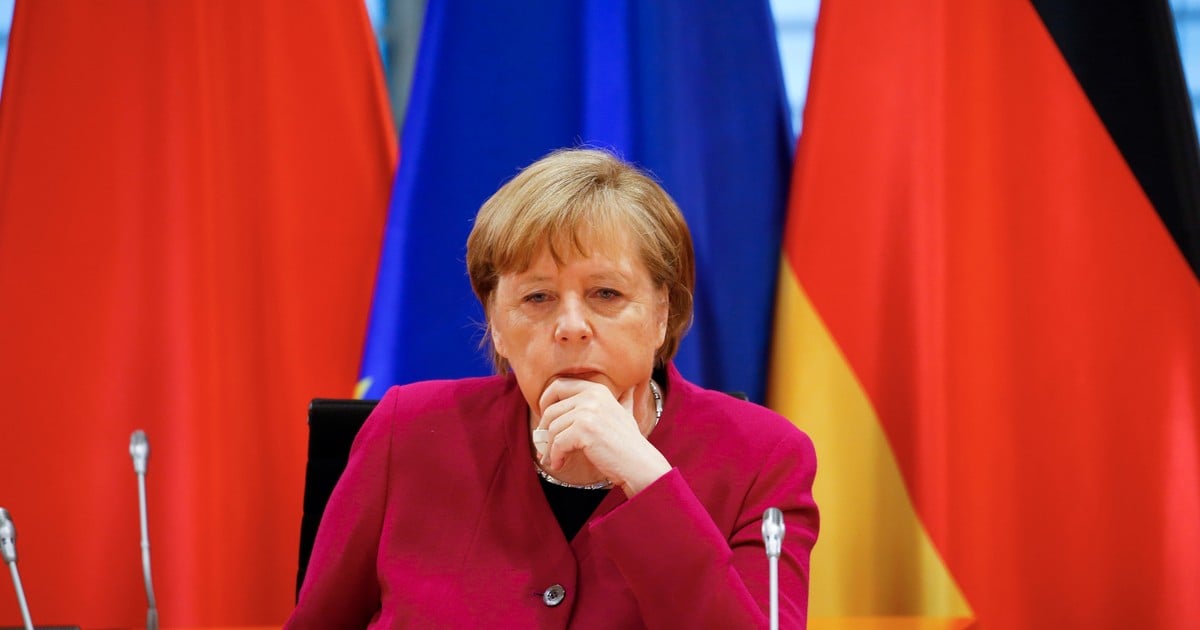 The investment protection agreement negotiated between the European Comission -with a prominent role from Germany- and China it has as much probability of ratification in the short term as the one negotiated by the Europeans with Mercosur. Virtually none.

The fiction was broken – by carelessness or voluntarily – by the European Trade Commissioner, the former Latvian Prime Minister Valdis Dombrovskis.

In an interview with the AFP agency, Dombrovskis said: “It is clear that in the current situation with European sanctions in force against China and Chinese sanctions, including against members of the European Parliament, the environment is not conducive to the ratification of this agreement.”

The commissioner added that ratification “will really depend on how relations between the European Union and China evolve.”

Dombrovskis’s announcement, which the Commission itself wanted to reduce hours later, comes just a week after the last meeting between the Chinese and German governments, the one that most supports this agreement in Europe.

The European Parliament, in Brussels, in a February image. Most MEPs reject the deal with China. Photo: EFE

Your freeze would be a political defeat Angela Merkel, but as the liberal German MEP Engin Eroglu recalled, “with the situation deteriorating in Xinjiang and Hong Kong and with the Chinese Communist Party sanctioning MEPs and European institutions, it was time” to suspend the ratification process of the agreement.

One of the heavyweights of the International Trade Committee of the European Parliament, the also German Bernd Lange (Social Democrat) said this Tuesday that the European Parliament had decided days ago to “put in the freezer” the negotiations it was carrying out with the European Commission to see if there were any loopholes of ratification of the agreement.

European Parliament sources confirmed to Clarion this Tuesday that the leaders of each political group in the European Parliament decided by a large majority take the China deal off your agenda as long as Beijing’s sanctions on MEPs remain in place.

In the European Parliament, the MEPs willing to approve the agreement as they are the relations between Brussels and Beijing are counted on the fingers of the hand.

The Chinese sanctions on several MEPs – those who have most clearly spoken of the human rights violations in China’s Xinjiang province and in Hong Kong – felt very bad politically, causing hundreds of MEPs to join those who already called for the suspension of ratification.

In December, in a video conference, Chinese President Xi Jinping and the leaders of the European Commission and the European Council signed the investment protection agreement. Photo: BLOOMBERG

The Commission knows that taking the agreement to a vote right now would result in a resounding defeat.

The European Commission and China closed last December, to the surprise of many observers who considered it impossible but the determined impulse of Germany, an investment protection agreement that has been negotiated with ups and downs for years.

The pact was then sold as a success because it opened up the Chinese economy much more to European companies and protected their investments in China, for example by not forcing them to act hand in hand with a Chinese company or by protecting their patents and industrial secrets.

Dombrovskis added that his services “cannot ignore the broader context of relations between the European Union and China.”

Brussels still does not say so in public, but community sources have confessed for weeks that the American pressure is making itself felt in various dossiers of international politics, especially in a greater harshness towards Moscow and Beijing.

The cryptocurrency boom in Argentina as a form of savings