Europe rearms after the semiconductor crisis

Difficulties in obtaining electronic parts, semiconductors and microchips, plastics and steel, are holding back the recovery of the European car industry, after the blow inflicted by the pandemic. A setback that Europe is trying to tackle as a business opportunity versus the current dominance of Asia and the United States. The goal now is to double semiconductor manufacturing in a decade

Both the EU and manufacturers see this crisis as an opportunity, and significant movements are already being detected in the consumer electronics industry, which have started to manufacture their own chips.

Thus, last Monday the European Commissioner Magrethe Vestager and the german chancellor Angela Merkel covered the start-up in Dresden (Germany) of the second semiconductor factory in Bosch. During the event, Merkel highlighted the “strategic” nature of this industry for Europe, which has set itself the goal of doubling its weight in manufacturing by 2030, thus standing up to the dominance of Asia and the US.

A business in which European Union (EU) it has great potential, and which it intends to ‘hook’ through an ambitious alliance of thirteen countries. Germany, France, Spain and ten other European Union states have joined forces to invest some 145,000 million euros in digitization projects, which is equivalent to a fifth of their economic recovery fund after the health crisis. The aim is to reduce dependency on other regions and ensure the competitiveness of European technology.

The European Automobile Suppliers Association, CLEPA, considers that the new EU industrial strategy has the potential to provide favorable framework conditions for private investment, allow companies to diversify supply and address dependencies on other markets, while maintaining the advantages of a global supply chain and access to the markets.

Sigrid de Vries, Secretary General of CLEPA, explains that the European Commission identified the automotive industry as one of the 14 critical ecosystems for the economic and industrial fabric of Europe. Auto suppliers directly employ 1.7 million people in addition to the 1.2 million people employed by vehicle manufacturers and create significant employment further down the supply chain in sectors such as steel, chemicals and capital goods.

Analysts estimate that, under the right conditions, the auto industry alone could create 400,000 jobs Europe related to electronic components and software for vehicles.

The truth is that the European supply industry owns approximately 60% of all world patents on autonomous driving (CAV) and it is estimated that 70% of innovations come from European suppliers, resulting in increased demand for chips more advanced semiconductors and will increase the attractiveness of the EU as a place to invest in semiconductor production capacity.

“If the right conditions are provided, the automotive industry has the potential to become a world leader in sustainable and safe mobility solutions, acting as the ‘bridgehead’ of a globally competitive European industry ”, says Sigrid de Vries.

The ‘crisis of the michochips’ It is due to factors such as the increase in demand for raw materials due to the recovery of the markets after the stoppage caused by Covid-19, a greater tendency on the part of companies to excess stock, to avoid stock outs and avoid penalties , and by the reactivation of domestic demand in the United States and China, which has caused a lower flow of materials to Europe. In addition, the Chinese government established export restrictions to favor domestic supply.

The lack of components could last until 2022

In Spain, practically all vehicle production plants have been affected by the lack of components. According to the Spanish Association of Automotive Suppliers, SERNAUTO, between January and the end of May, 231,679 vehicles were no longer produced in Spain due to a lack of chips, with the consequent impact on the cancellation of supplies for the rest of the components.

The shortage of certain components, as is the case with semiconductors, microchips and electronic components, it is a real and serious problem that is affecting the entire value chain of the sector. It directly affects companies that manufacture electronic components for cars (increasingly present in vehicles) and indirectly to all suppliers in the event of stoppages in vehicle assembly lines due to a stock break of any of its components . “We fear that this situation could last until early 2022,” he explains to ABC. María Luisa Soria, director of institutional relations and innovation at SERNAUTO. From this association they consider that “the European Union and the Member States should support manufacturing projects of this type of components to save the dependence that we have on Asian countries and thus be able to strengthen our competitiveness at the global level.”

The last affected factory is that of Mercedes-Benz in Vitoria, where around 600 vans of the Vito and V-Class models continue to leave daily, but about 50% are not finished and cannot be delivered to your end customer. More than a thousand vehicles wait for different parts to arrive to return them to the finish line and complete the order. 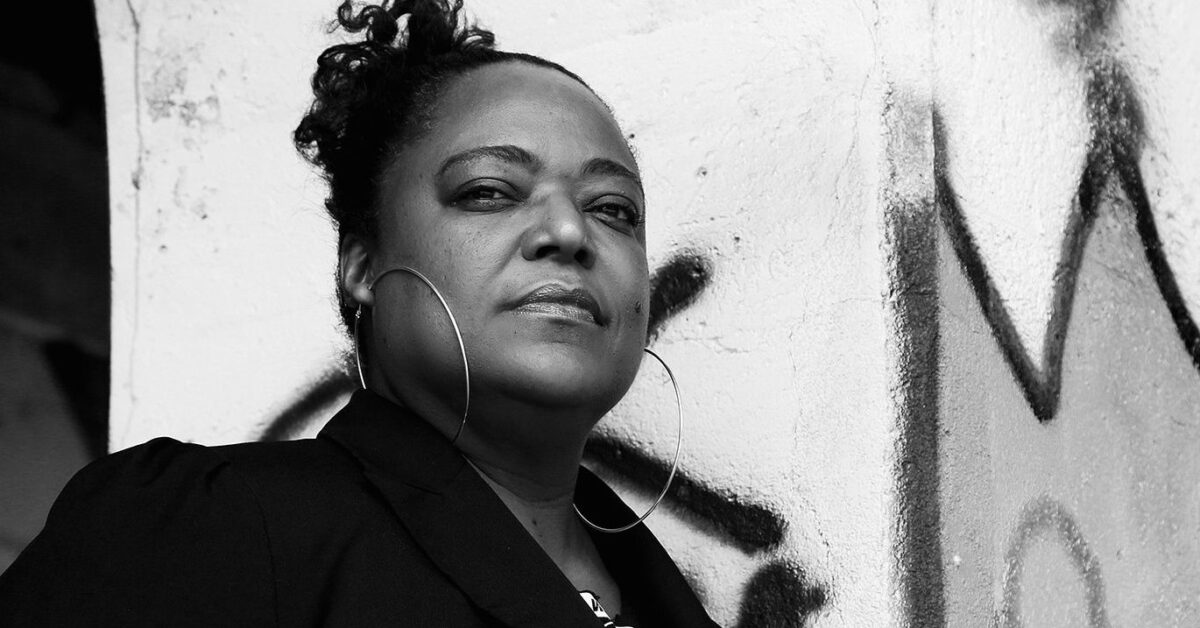