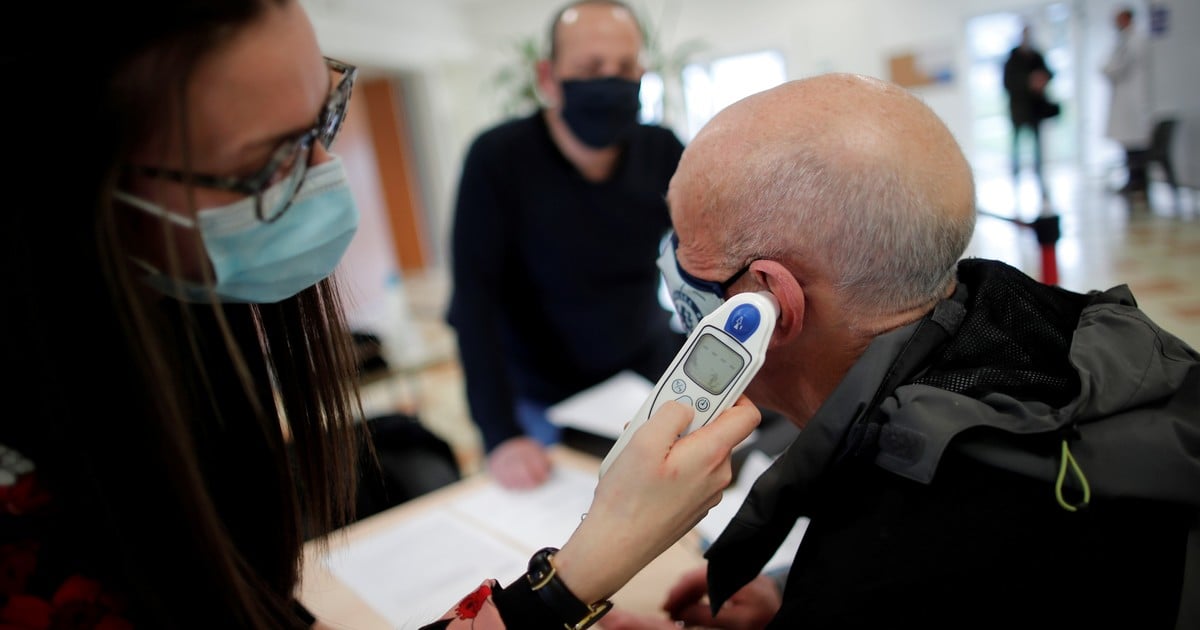 The arrival of the British, South African and Brazilian variants to Great Britain and France have generated fear of a great epidemic and they are preparing with measures draconian to be able to control it.

Government officials are divided between those who want to shut everything down and isolate themselves and those who believe that “we must go ahead or take strict preventive measures”, including the change of masks current for safer ones.

The EU has accepted that each country can adopt the measures it deems necessary in the event of an emergency, especially around its borders.

In an emergency meeting on Thursday night, the 27 EU members discussed at a summit “the rapid escalation of the rigor of measures against the virus in the coming weeks to preserve hospital capacities, accelerate vaccination campaigns and decrease cross-border movements ”.

In Britain, ministers are pressuring Boris Johnson to close the borders. The project of his cabinet is to prohibited entry from non-British to the kingdom by air, by train and by ferry.

The prime minister had rejected the proposal but has returned to the agenda again due to the contagion problem generated by the variants. The possibility will be discussed in a cabinet meeting that the premier will lead next week. Currently flights to South America, Panama, Cape Verde and South Africa are prohibited from Great Britain.

The transmission rate R in Great Britain fell from 0.8 to 1, suggesting that confinement is giving results for the first time in weeks.

France faces the same problem. Government epidemiologists and specialists urge Prime Minister Emmanuel Macron to “A severe national confinement” because the virus continues to circulate at “a high level” and “there is a tense situation with exhausted hospital staff.”

Neither the executive branch nor its scientists hide it: France will not be able to escape to a third confinement. The discussion is whether they do it now and carry it forward for a longer time but do it or do it later, in a few weeks. This was the public recommendation of Professor Renaud Piarroux, epidemiologist and head of the Parasitology service at the Pitié Salpetriêtriere Hospital, in Paris.

The situation in France is not dramatic as in Great Britain. But the problem is the effect they will have the new variants, already existing in France, on hospital capacity. They expect an end of February and March with intensive therapy rooms charged.

“We are currently on a dynamic that is not going to affect hospitals imminently. But that will force the executive branch to impose restrictions to avoid saturation at the end of February ”, analyzed Professor Mirceo Sofonea, Doctor of Epidemiology and Evolution of Infectious Diseases from the University of Montpellier.

According to his model, at the current rate, there could be 4,000 inpatients in intensive services in mid-February and 5,000 in early March. But these figures may change if the pressure of new variants of the virus comes into play.

In this scenario, France would be forced to use its 4000 intensive care beds that the country normally has for the virus and cancel all operations that require resuscitation. The country has only two weeks to avoid that drama and they are working towards it.

The impact of the curfew, which has been in force since six in the afternoon throughout the country, has just been evaluated in two more weeks.

France expects that in March the British variant of the virus will be the majority in the country. Specialists predict “a strong growth of the epidemic” and ask the government not to “confine belatedly”, When the hospitals are already loaded and the hospital, overwhelmed.

Will the next French lockdown be very strict with school closings, as in March, or will it have a version more relieved, as in the month of November? More than a scientific measure, it is a political decision to be adopted by Emmanuel Macron.

Before the appearance of the variants, France now require a test before reaching the country even of the Europeans, and a forced quarantine plus another test. They do not rule out closing the borders if necessary.

So far it has 300 deaths per day. But to limit the contagions they have established other criteria for the masks. Health Minister Olivier Moran said the craft masks they are not safe for collective protection and there must be a social distance of 2 meters between people.

Only three types of masks are accepted: surgical, on a white side and a blue side, FFP2, which are the most protective, and Category 1 industrial textile masks, which filter 90 percent of the particles.

The virus to the brain

A group of French researchers has been able to show that the virus not only penetrates the brain but also contaminates neurons.

Nicolás Renier, from the Brain Institute in Paris and one of the study’s co-authors, said it causes a headache, dementia, seizures and abnormal movements, all strange symptoms in hospitalized patients with Covid 19. 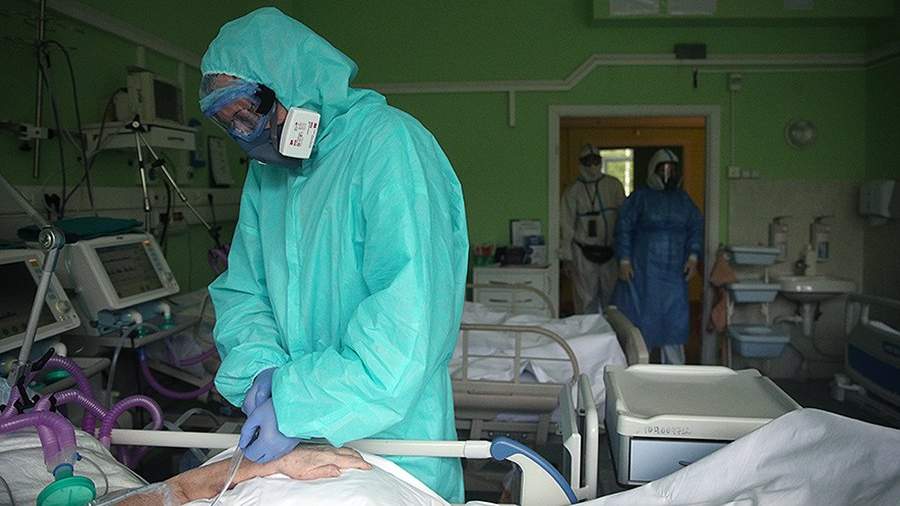 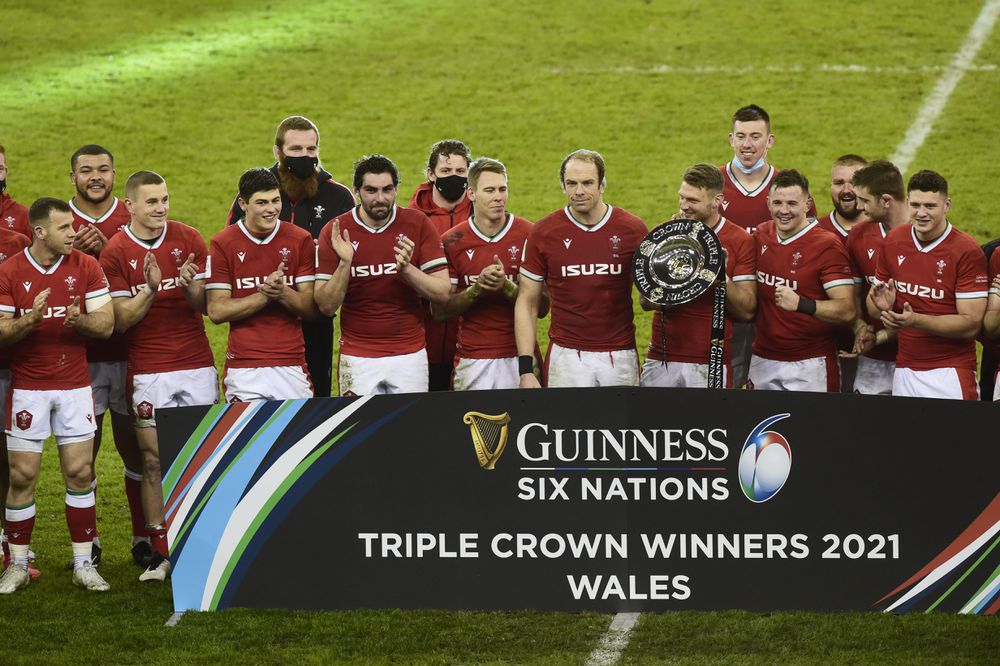 Only 12% satisfaction with handling of the coronavirus second wave