Army and firefighters have stepped up efforts to search for victims of the devastation caused by the worst floods to hit Western Europe in decades, leaving more than 168 people dead and dozens missing.
Western Germany was worst affected by floods that also hit Belgium, Luxembourg and the Netherlands, leaving streets and homes submerged in muddy water, isolating entire communities.
With the death toll in Germany at 141 three days after the disaster, authorities said more bodies were likely to be found in floating basements and collapsed homes, and some 22,000 rescuers were mobilized.
“We should expect to find more victims,” ​​said Caroline Weitzl, mayor of Erfstadt in Rhenania, north-Westphalia, which was hit by a terrible landslide caused by the floods.
In Germany’s worst-affected regions of Rhenania North Westphalia and Rhenania-Palatinate, people who had fled the floods were gradually returning to their homes amid scenes of devastation.
“We mourn with all those who have lost friends, acquaintances or family members,” President Frank-Walter Steinmeier said during a visit to Ierefstadt. “Their fate breaks our hearts.”
Today, Sunday, Chancellor Angela Merkel will visit the flood-hit region in western Germany, according to the relevant local authorities announced yesterday.
Merkel, returning from a visit to the United States, is heading to the stricken village of Schuld in the state of Rinania-Palatinate, most of which was destroyed.
Merkel has pledged short- and long-term government support to the stricken municipalities. More than 90 of the victims lived in the Arfailer district of Rinania-Palatinate, including 12 people who were in a home for the disabled who drowned in the flood.
One Arweiler resident, Gregor Dungen, said he was working in his bakery when it was hit by the floods.
“I received a very brief warning but it was too late and there was no chance of you protecting yourself,” he explained, pointing to a sign on the top of the wall that was the level the water had reached.
In neighboring Belgium, the death toll has risen to 27, with many still missing.
Yesterday, Belgian Prime Minister Alexandre de Croo went to inspect the area that suffered unprecedented losses in the Meuse River Basin.
Heavy rains also fell on Luxembourg and the Netherlands, inundating many areas and forcing the authorities to evacuate thousands of people in the Dutch city of Maastricht.
The flooding of a dam in the German region of Heinsberg, 65 kilometers southwest of Dusseldorf, led to the emergency evacuation of more than 700 people.
In some of the affected areas, firefighters, local officials and soldiers, some in tanks, began the massive task of clearing the piles of rubble blocking the streets.
“The task is huge,” said Tim Kurtsbach, mayor of Solingen, a city in the south of the Ruhr region.
The true scale of the disaster is now clear as damaged buildings are being surveyed, some of which will have to be demolished, while efforts are being made to restore gas, electricity and telephone services. The disruption of communications networks has complicated efforts to find out the number of missing, while most of the roads in the water-logged Ahar Valley have become impassable.
Rinania Palatinate Interior Minister Roger Levents told local media that up to 60 people were missing and more than 600 were injured.
The government said it was working to establish a special aid fund, with the cost of the damage expected to reach several billion euros.
Devastating floods have brought climate change back to the center of Germany’s election campaign on the eve of the September 26 vote, with Merkel leaving power after 16 years at the helm.
Dutch Prime Minister Mark Rutte said the storms that swept Europe were “undoubtedly the result of climate change”, while German President Steinmeier called for a more determined battle against global warming in light of the disaster.
For his part, Armin Laschet of the Christian Democratic Union led by Merkel, and the most likely to succeed her after the elections, spoke of an “unprecedented disaster” in the state of Rinania in North Westphalia from which he hails, and in Rhenania in the Palatinate.
The news magazine “Der Spiegel” reported that the relationship between global warming and extreme weather events such as heavy rains that caused floods will shed light on the candidates’ response to the issue of climate change. 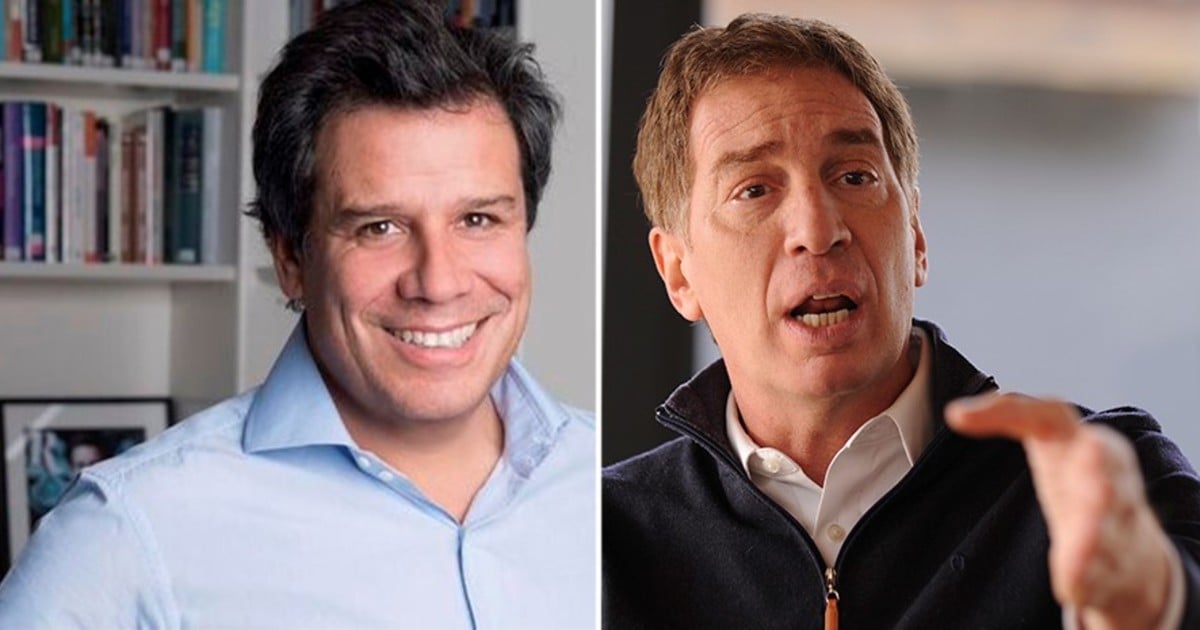