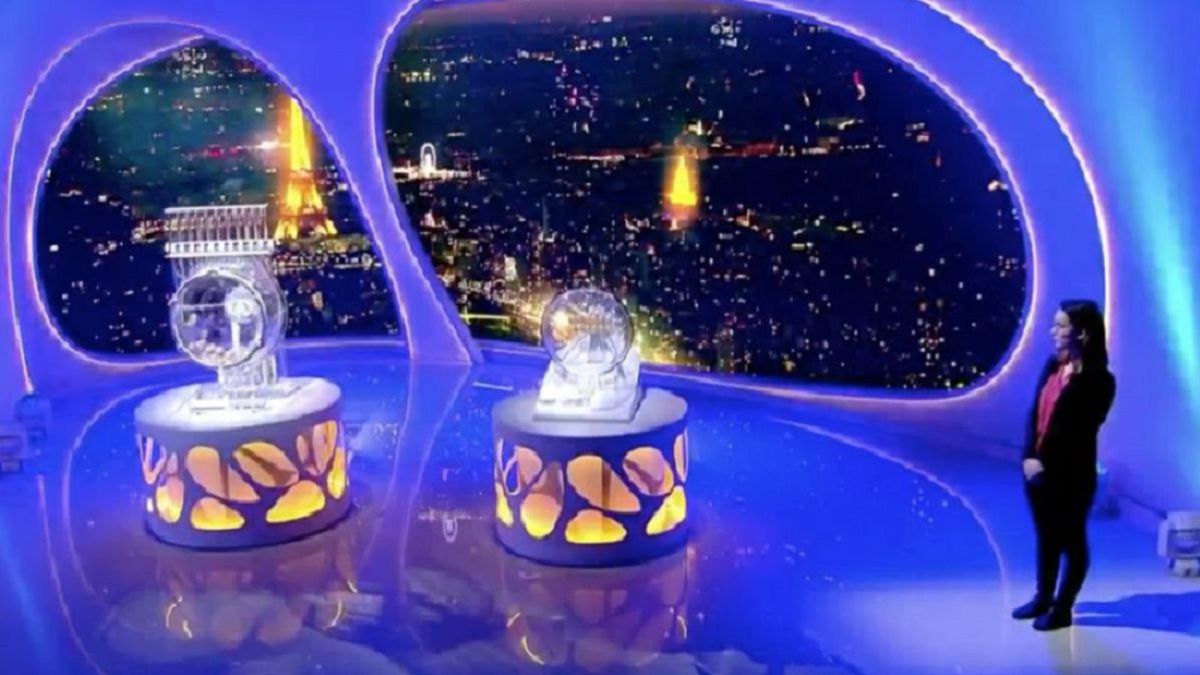 The draw for Euromillions of this Tuesday, April 20, has a 69 million euro jackpot, after last Friday’s draw did not record First Category winners (five numbers and two stars). This Tuesday’s winning combination will be announced from 9:30 p.m.

Spain It is one of the countries where the EuroMillions first category award has been received the most times, a total of 95. To date, the biggest prize that has been distributed in our country was October 6, 2017, when a winner from Las Palmas de Gran Canaria won 190 million euros. On July 7, a prize of 144 million euros landed in the town of Mayorga, in Valladolid.

If this raffle is characterized by something, it is because it does not have a fixed amount in its first prize. It depends on the jackpot accumulated in each draw, although the minimum will always be a jackpot of 17 million euros. To participate, you can do it from any country over the Internet as long as its regulation allows it.

The EuroMillions consists of matching five numbers and two stars, so if you manage to match this combination, you can win the jackpot. Each ticket has five blocks, which are divided into two parts, one with 50 numbers from 1 to 50 and another with 12 stars, from 1 to 12.

To play you have to select five numbers and two stars from each part. In addition, with each of the bets, a code is generated with which you can also enter the game ‘El Millón’, a draw that takes place in Spain every Friday. In this game one million euros is raffled among all participants.

The EuroMillions is the draw in which you can win the most money with a single bet in all of Europe, being able to take up to 195 million euros as a maximum jackpot. The one that has been distributed the most was in 2017, when a person obtained 190 million euros, with a ticket purchased in Spain.

Netanyahu rushes his options to form the Government to the end

Kobe Bryant posthumously inducted into the US Basketball Hall of Fame