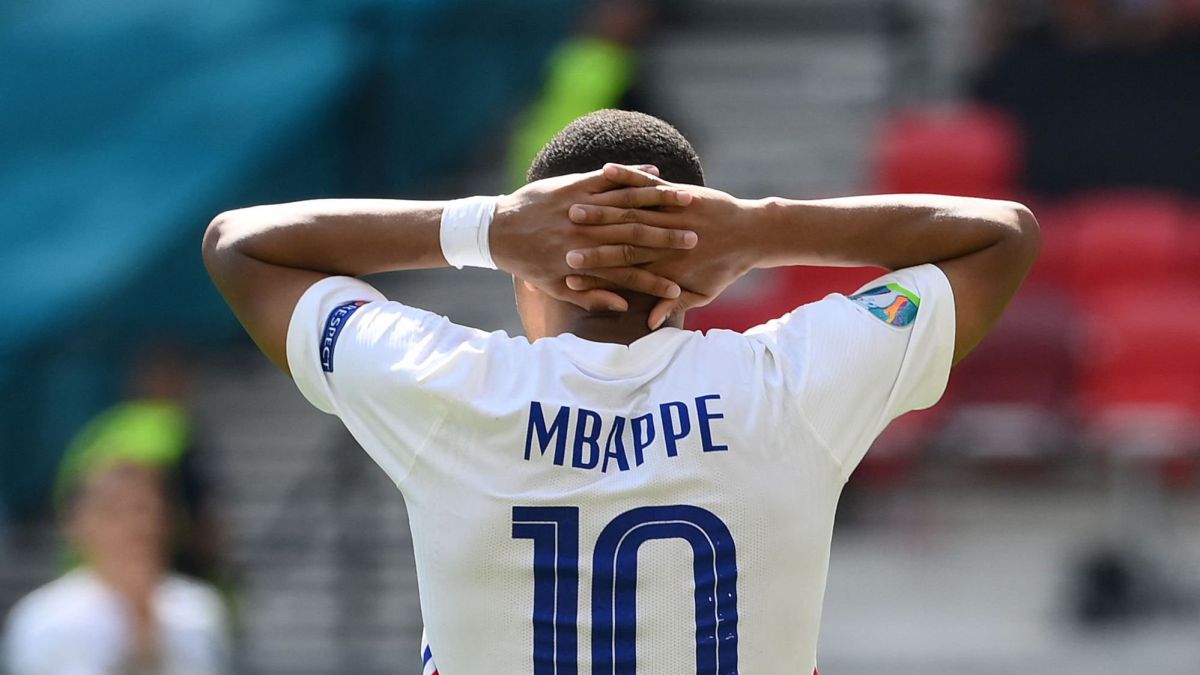 What teams make up group F of the Eurocup?

Group F of the Eurocup is made up of:

Classification of group F and who can be crossed with France, Portugal, Germany or Hungary