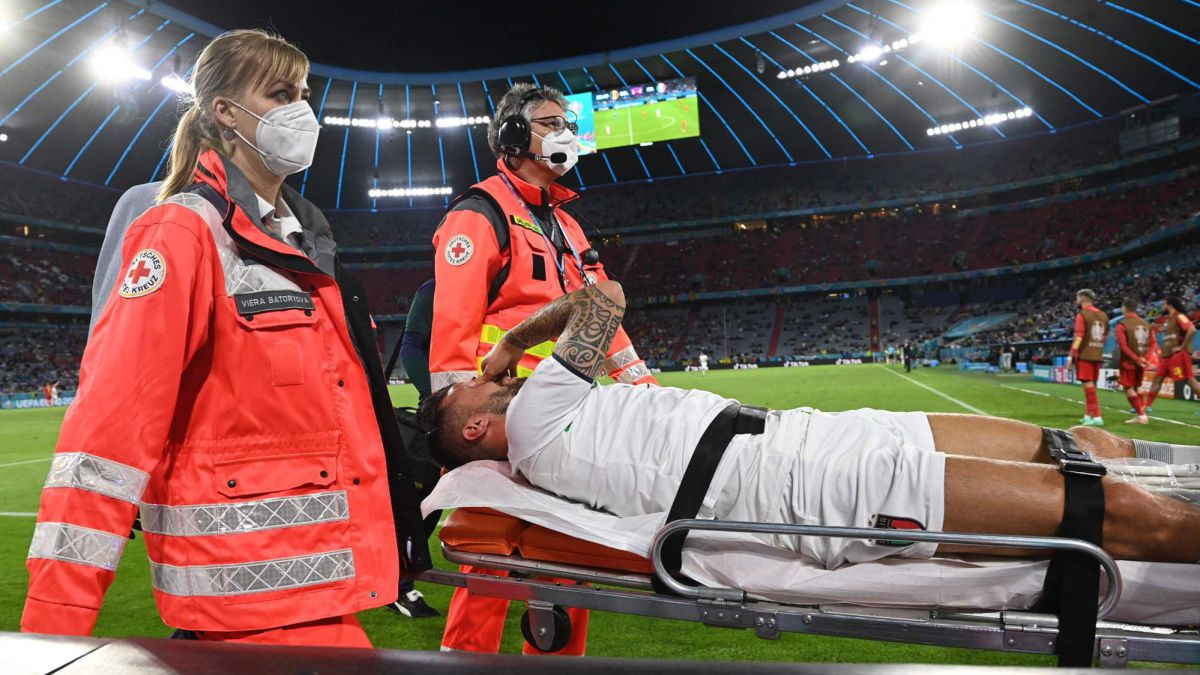 Jose Mourinho gave his opinion on the semi-finals of the European Championship in his usual speech at Talksport.

“Italy is very attached to the national team. Now I am in my quarantine in Rome, in the club’s training center, but I can feel that from here everyone is not only enthusiastic, but very optimistic. The mix in the team is perfect, they know how to do it, they defend very well. Bonucci and Chiellini could play with their eyes closed, they’ve been playing together for many years. The wingers are strong. They lost Spinazzola. If it’s bad for them … imagine for me. I won’t have it. until six months from now. Italy has lost a very important player. Emerson is playing well now, he is a good and experienced player, but Spinazzola was playing very well. Jorginho gives incredible stability, Barella, Verratti, Locatelli are very talented. In attack, Immobile and Belotti are not scoring goals. Goals come from other positions. The coaching staff is very complete, Mancini is surrounded by friends with incredible experience and knowledge. Vialli is a p A first-class person, and Oriali and Lombardo, they all create a very good atmosphere, “said Mourinho.

“I have a lot of respect for Spain, but I don’t think they are as strong as Italy. However, they have talent, they have a certain way of playing that, when the game goes in the direction they want, is capable of sweeping away the rivals. It is the rematch of the Euro Cup final, when Spain completely destroyed Italy. People expected Italy to win, “added the Roma coach.