Eurocup: England, Croatia and Czech Republic sealed their pass to the second round 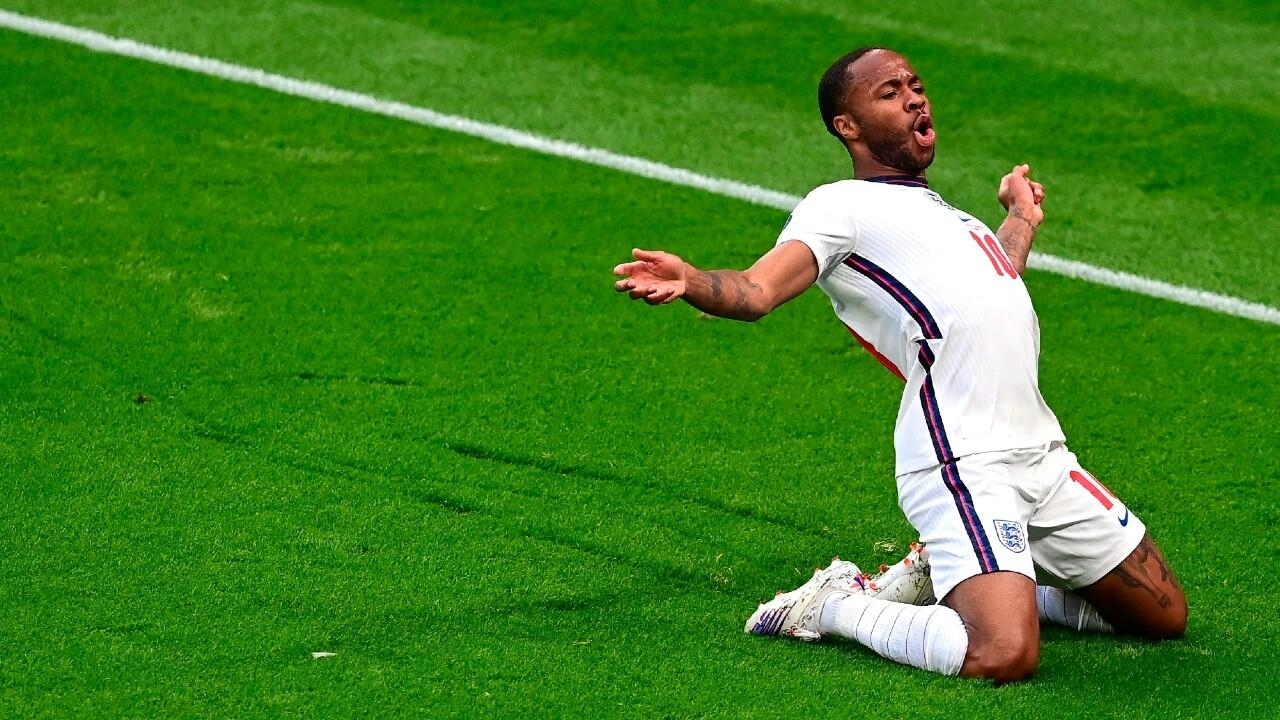 England beat the Czech Republic and advanced as first in Group D, while Croatia beat Scotland 3-1, with display, goal and assistance from Luka Modric. The Scots disappointed and were eliminated.

England’s narrow victory over the Czech Republic at Wembley enabled both teams to qualify for the knockout stages of the European Championship. The English did so as leaders of Group D and, if they advance to the final, they are sure to play every game in London, except for the quarterfinals.

Gareth Southgate bet from the start on Jack Grealish, Aston Villa player and one of the sensations of the Premier League. Grealish, led by Harry Kane, led the attack of the English in a first 45 minutes of good play.

Raheem Sterling opened the scoring at minute 12. He was assisted by Grealish, precisely, with a cross down the left wing so that the Manchester City player, with a header, placed the ball at the back of the net.

The Czechs also played a good first half, showing the fragility in the British defense and the doubts of their goalkeeper Jordan Pickford. This time they were unlucky on the scoreboard and for the first time allowed England to finish the group stage of this competition without conceding a goal.

The second half was much more lackluster for both teams, especially for the English, who could not count on Mason Mount and Ben Chilwell, both from Chelsea, who are in isolation because they had close contact in the previous meeting with Billy Gilmour from Scotland. Covid-19 positive.

Another novelty in the English line-up was the return of the injured Harry Maguire, who provided hierarchy in defense, as well as the debut of Jadon Sancho, who replaced Bukayo Saka in the 84th minute.

England will face the second of Group F, that is, France, Germany, Portugal or Hungary, while the Czech Republic advances as one of the best third and is waiting for its rival.

Both teams entered this duel with a point out of six possible, so they only had one option to qualify: win. And Croatia did it, for the first time against this team, before the Scottish fans at Hampden Park, under the guidance of an inspired Luka Modric.

Scotland had the first of the game, but Croatia opened the scoring in the 17th minute with a goal from Nikola Vlasic. He was assisted by Iván Périsic, with a header, and the CSKA Moscow midfielder shot from inside the area to overtake his team.

But in the 42nd minute, a goal from Callum Mcgregor put those led by Zlatko Dalic in trouble. He did it by taking a shot with his right leg, after several rejections in the area.

And when a miracle was most needed, Modric appeared to the rescue. The 2018 Ballon d’Or winner made a spectacular shot in the 62nd minute from outside the area, after receiving a pass from Mateo Kovacic.

With less than fifteen minutes to go, Iván Perisic sealed the Balkan victory with a header, in a corner kick, executed by Modric, who was already scoring as the best of the match.

Croatia will face the second of group E, while Scotland says goodbye to the contest.