Euro2020, England beat Denmark and challenge Italy in the final 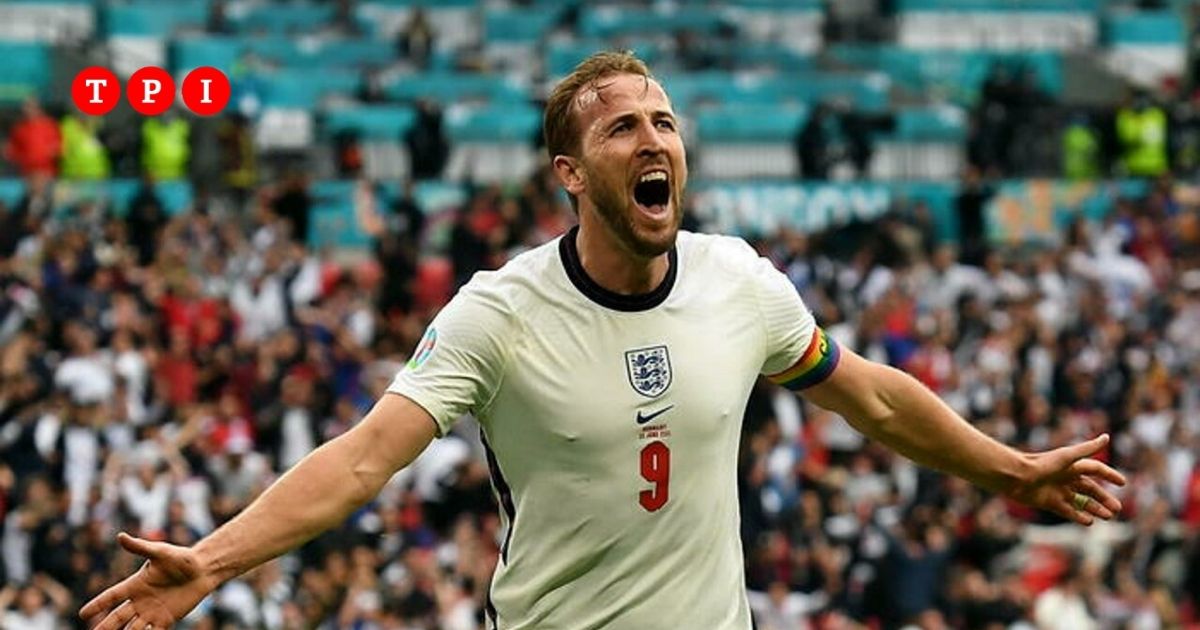 L’England is the second finalist of Euro 2020 is Sunday evening, at Wembley, he will challenge Italy by Roberto Mancini for the continental title. Gareth Southgate’s team passed in the semifinals for 2-1 Denmark who comes out of the tournament with a very high head.

The Scandinavians had taken the lead in the half hour of the first half thanks to a spectacular free-kick, from over 30 meters, by Damsgaard. The English national team overturned the result first using a Kjaer’s own goal, eight minutes after the disadvantage, and then, at the end of the first half of extra time, thanks to the goal of Harry Kane, quick to return the ball to the net after missing a penalty kick.

The whole stadium, thundering and noisy throughout the match, held its breath until the triple whistle of the Dutch referee Danny Makkelie and then released all its joy for the first final reached by England at the European Football Championships. Last obstacle the Azzurri.